The homecoming has occasioned some controversy, as Azerbaijani authorities say the remains of the legendary Caucasus hero Hadji Murad were taken out of the country without their permission. 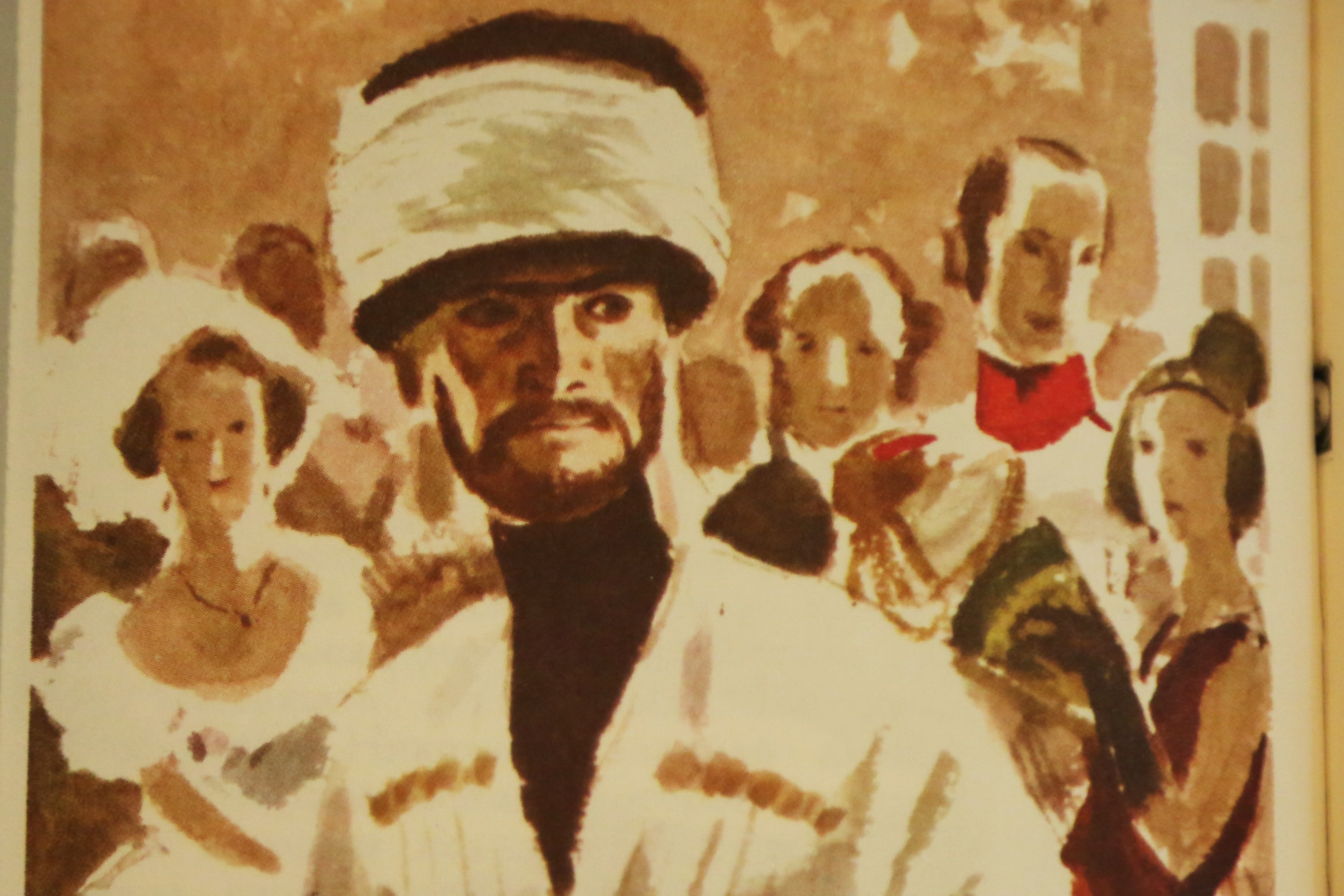 If Leo Tolstoy were alive, he could have written a sequel to his famous novel, Haji Murad. The headless body of the title character, a real-life 19th-century warrior, has been exhumed from his grave in Azerbaijan and buried in his native Dagestan. Murad’s head, meanwhile, remains stored away in a museum in St. Petersburg.

Murad’s descendants have long tried to reunite the scattered remains of the famed Avar rebel, who became synonymous with the struggle of the peoples of the Caucasus against Russian imperialism. After Murad was killed in battle in 1852, his body was buried in Azerbaijan and his head taken to the Kunstkamera, an anthropological museum in the then-imperial capital.

Efforts to give Murad a proper burial came to a head – partly – over the weekend, as activists and Murad’s descendants exhumed the skeletal remains of what is believed to be his body from a grave in Azerbaijan’s Qakh district. The remains were then taken across the nearby border with Russia and ceremoniously buried on June 2 in the rebel’s native village of Khunzakh in Dagestan.

The problem is that Azerbaijan did not consent to Murad’s homecoming and now has a bone to pick with Dagestan.

Authorities in Azerbaijan have launched an investigation into a suspected act of body-napping. “A group of investigators are working here now and police representatives are due to arrive from Baku,” an Azerbaijani member of parliament from Qakh, Azer Kerimli, told the news site Haqqin. “If it is confirmed that the great Haji Murad’s remains were taken out of the republic, all the perpetrators will be held liable by law.”

Although many photos of Murad’s reburial were posted on social media, Dagestani authorities claimed ignorance. “A certain reburial ceremony indeed took place at a graveyard in the village of Khunzakh, but we can’t confirm that the buried remains belong to Haji Murad. No officials from the region were present there,” Kamil Huseynov, a spokesperson for the Khunzakh District Administration, told the Molodyezh Dagestana news service.

Those claims were undercut by the fact that Hajimurad Omarov, the chairman of the Dagestani chapter of Russian political party A Just Russia, was tagged in a Facebook photo depicting the reburial. Omarov, who used to represent the North Caucasus republic in the Russian State Duma, has long led the campaign to bring Murad’s skull from St. Petersburg to Dagestan and bury it there. The Kremlin had set up a government commission to look into it, while some Russian officials have worried that surrendering the head would stir up memories of North Caucasian people’s resistance to Russian rule, a history that remains resonant – uncomfortably so, for Moscow – today.

“Bullets are getting closer, I will not make it.

I will die of my wounds, but doors are wide open.

I’m coming to you, my Dagestan.

…at least my name will return home: Haji Murad.”