A brewing Islamic scandal in Kyrgyzstan

The mufti is accused of misusing funds. He says this is all a plot to remove him. 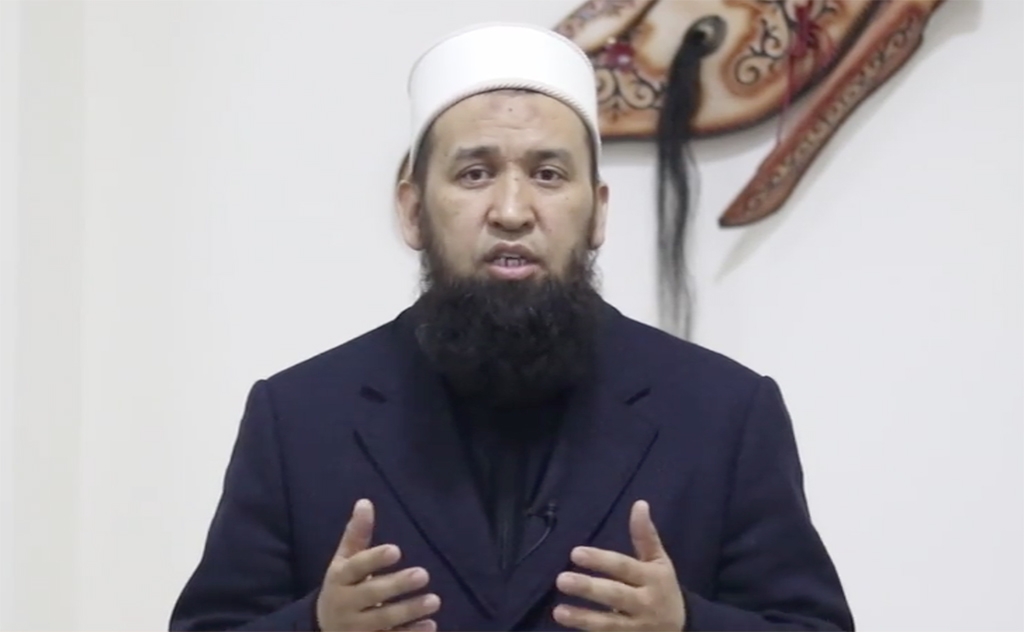 A brouhaha surrounding the parastatal organization that oversees Islamic clergy in Kyrgyzstan is dragging into its third week and has culminated so far in that body’s recently deposed chief being placed under house arrest.

The trouble started on February 1, when civic activist Keldibek Askaraliyev sounded the alarm about what he described as the government interfering in the affairs of the Spiritual Administration of Muslims of Kyrgyzstan, or DUMK.

Askaraliyev claimed that the Council of Ulema, an influential group of Islamic clerics and theologians, were plotting to remove Maksatbek Toktomushev from his position as chief mufti and head of DUMK by excluding him from an elector congress scheduled for April 5.

The activist said plotters included Zayyrbek Ergeshov, the former head of the State Commission on Religious Affairs, Arzybek Burkanov, who is a close associate of the current ruling president, and the head of the Council of Ulema, Abibilla Kadyrberdiyev. Toktomushev himself says his opponents are only intent on putting their man in place instead.

“They hide behind the figure of the president. They are pursuing their interests and have no interest in spreading Islamic spirituality,” he said in an interview published on February 8.

But Burkanov, the advisor to President Sadyr Japarov, has offered a different version of events. He says that the presidential administration has received numerous complaints from people who were unable to embark on the hajj to Mecca last year. After pilgrimages were canceled because of the suspension of travel provoked by the coronavirus pandemic, the muftiate failed to reimburse disappointed pilgrims, Burkanov has claimed.

Toktomushev’s DUMK has elsewhere been accused of misusing the body’s funds for dubious investments and even redirected money for use during campaigning for the abortive October parliamentary elections.

“One hundred pilgrims supposedly wrote a statement to say they had paid to go on the hajj, but that they could not get their money back,” Toktomushev said in the February 8 interview, adding that when he checked the list of alleged accusers, none of them matched up with their tally of hopeful pilgrims: “They were all fake names.”

One accusation leveled by the GKNB is that the DUMK loaned out 100 million som ($1.2 million) paid by hopeful pilgrims. The security services claim that when they began investigating, they were offered a bribe by the muftiate.

“After identifying these financial transactions, management at the DUMK offered GKNB employees a 100,000 som bribe for concealing the revealed facts and suspending their investigation,” the agency has said.

On February 9, the head accountant of DUMK was taken into custody as part on ongoing investigations into these claims. One day later, Toktomushev himself was detained by agents with State Committee for National Security, only hours after announcing his resignation as head of DUMK.

That may calm moods for the time being, but there is ample scope for the scandal to drag on for months yet.