Abkhazia: Preparing for the Future, Post-Bagapsh 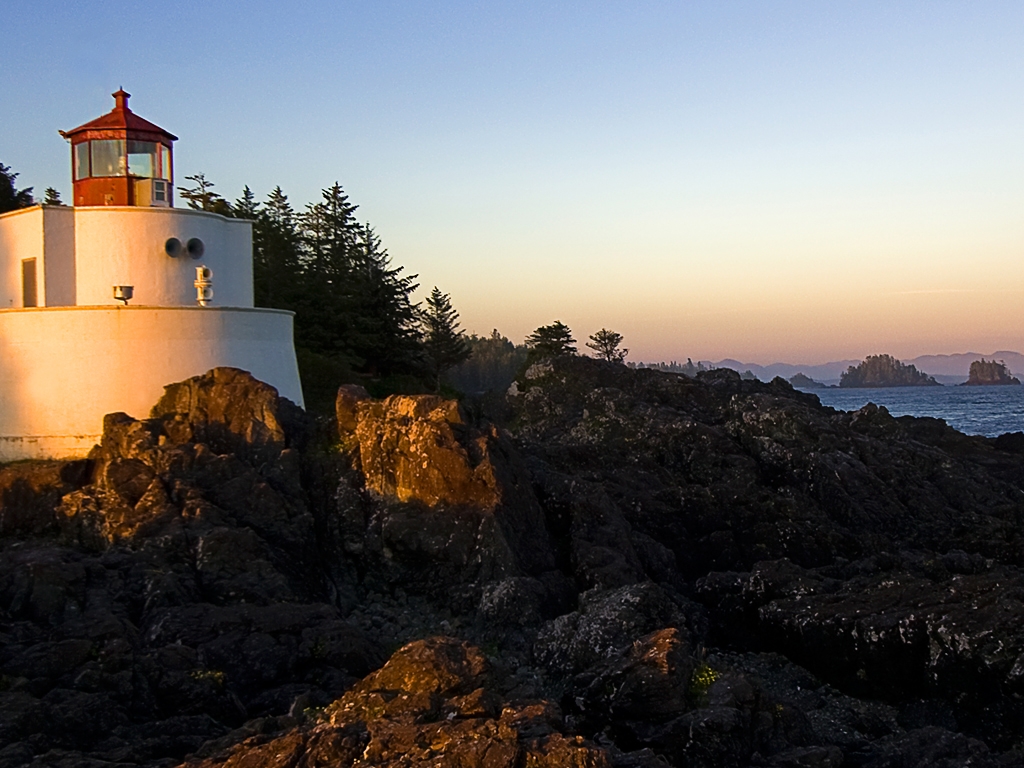 The unexpected May 29 death of Sergei Bagapsh, the de facto leader of the breakaway region of Abkhazia, is certain to shake up Abkhaz politics, but some Abkhaz observers say that the underlying question is whether or not it will lead to instability in the territory.

Sixty-two-year-old Bagapsh, hailed by many Abkhaz as a can-do technocrat who presided over a period of relative calm in the territory’s topsy-turvy fortunes, succumbed to complications that ended in heart failure following surgery on his right lung in a Moscow clinic, Abkhaz and Russian news agencies reported. A spokesperson for the de facto Abkhaz president told the Russian state-run news agency RIA Novosti on May 30 that Bagapsh died from cancer.

Bagapsh will be buried on June 2, after three days of official mourning, in his family's native village of Dzhgyarda, near Ochamchira, a Black Sea coastal town not far from the administrative border with Georgian-controlled territory.

Bagapsh’s sudden death after nearly seven years in power has left many Abkhaz feeling as if a rug has been yanked suddenly from underneath their feet. "For [the] last few years, we got some feeling of stability and I hope it will not crash,” commented 30-something Sukhumi native Vlad Dheniya.

“I saw him three weeks ago. I didn’t see any signs that he was going to die,” said Liana Kvarchelia, deputy director of the Center for Humanitarian Programs, a Sukhumi-based non-governmental organization. Conspiracy theories about foul play have started to circulate, Kvarchelia said, but noted that local politicians tend to keep their medical secrets out of the public view. Vladislav Ardzinba, the leader of Abkhazia’s 1992-1993 rebellion against Tbilisi, resigned in 2004 for unknown health reasons, widely believed to be cancer. He died in Moscow in 2010.

Since Russia’s 2008 recognition of Abkhaz independence, Bagapsh had played a difficult balancing act between increasing Russian influence in energy, transportation, real estate and defense spheres, and local critics’ accusations of selling out on Abkhaz independence.

Some observers, like Inal Khashig, editor-in-chief of the independent newspaper Chegemskaya Pravda, worry that the upcoming power struggle to succeed Bagapsh will undermine Abkhazia’s stability. In a May 29 column for Radio Free Europe/Radio Liberty’s Ekho Kavkaza, Khashig stated that Abkhazia is not ready for the political anxiety that will follow Bagapsh’s death.

“Of course, the president’s death has created enormous problems. The country is not prepared not only morally; in general, it is not prepared for political disturbances,” Khashig wrote. “And now everyone understands that stability has departed with President Bagapsh.”

An avid basketball player, Bagapsh had been head of the local energy company Chernomorenergo (Black Sea Energy) for six years, when, in 2005, he became Abkhazia’s second de facto president after a run-off election against Khadjimba. A local Communist Party boss during the 1980s, he held various posts in Abkhazia’s separatist government following the split with Tbilisi, including that of de facto prime minister from 1997-1999.

Liana Kvarchelia believes that although some people expect to see a power struggle between Shamba and Ankvab this summer, others also believe that Bagapsh, upon reaching the top of Abkhazia’s political establishment, had established institutions for the transfer of power.

“I don’t think there will be destabilization,” Kvarchelia said. “In 2009 [when Bagapsh was re-elected to a second de facto term], the people voted for stabilization and I think they will continue to vote for stability.”

One of Bagapsh’s great strengths, she says, was his ability to unite disparate characters. She points to his power-sharing deal with Khadjimba, a candidate strongly backed by Moscow, following the latter’s loss in the region’s 2004 de facto presidential election. Now an outspoken nationalist politician, Khadjimba served as vice-president until his resignation in 2009.

Other observers like Fyodor Lukyanov, editor-in-chief of the Russia in Global Affairs journal, believe that Abkhaz voters' strong national pride and sense of independence mean that Moscow will not be able openly to influence a particular candidate, as it attempted to do in 2004, when the Kremlin publicly backed Khadjimba.

“At the same time, it (Moscow) cannot let things to get out of control – that would be a big gift to Georgia and risk further destabilization in the North Caucasus,” Lukyanov said. The likely scenario, he adds, is that Moscow will closely consult the parties and see who has the best chance of consolidating power.

Tbilisi, so far, has commented only that any election to select Bagapsh’s successor would be invalid and have no impact on Abkhazia’s political bill of health.

Georgian officials have not indicated whether or not the topic was discussed during a May 29-31 visit to Tbilisi by Swiss President and Foreign Minister Micheline Calmy-Rey. Switzerland currently acts as mediator between Russia and Georgia.

Alexander Rondeli, director of Tbilisi’s Georgian Foundation for Strategic and International Studies, though, also believes that Russia will stay in the shadows and not repeat its 2004 mistake. As do most Georgian analysts, he asserts, however, that Abkhazia’s de facto government is clearly under Russian control.

“Moscow will choose the most obedient guy, but this time they will be delicate,” Rondeli predicted. “If they openly show a preference, the people will be against them.”