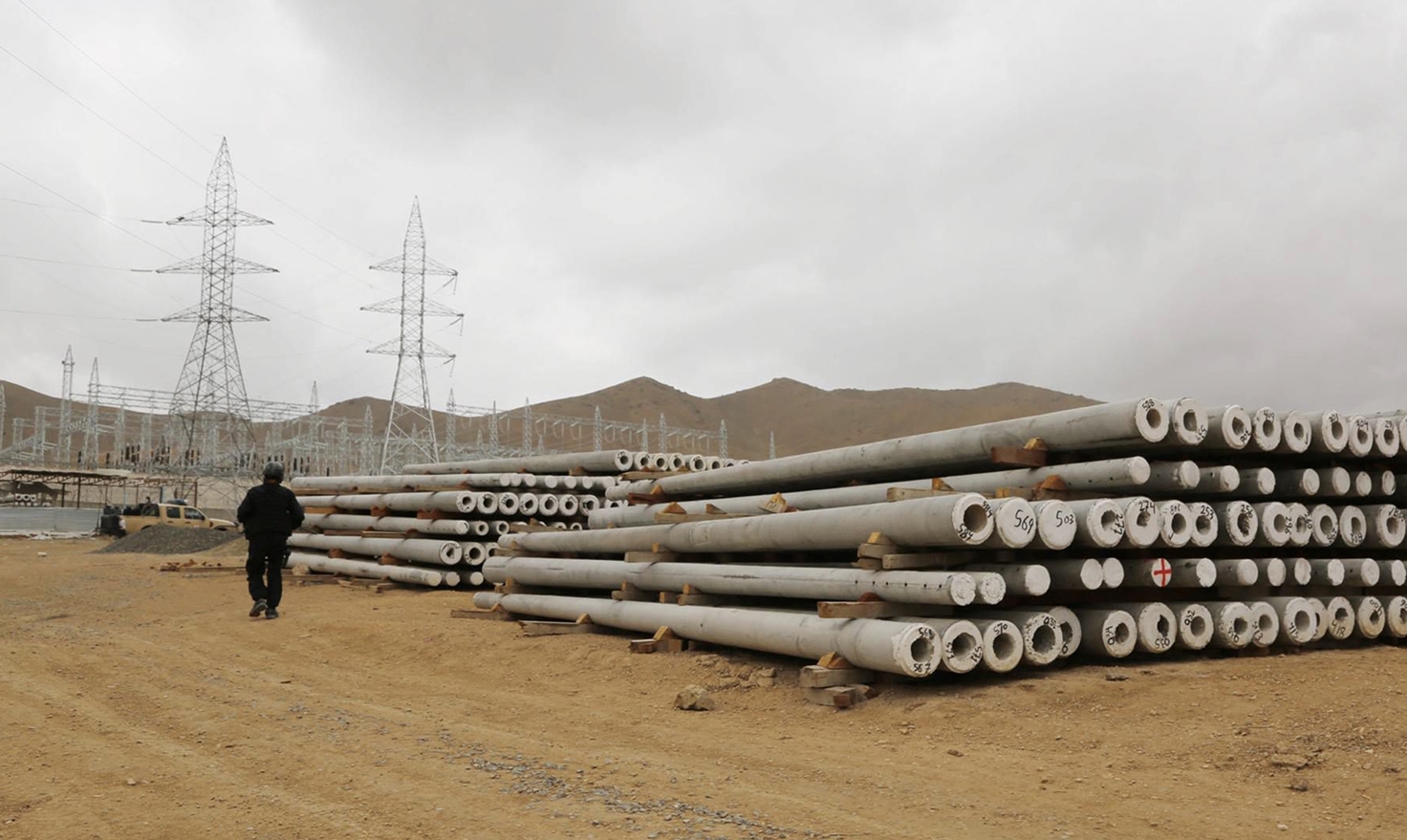 With Afghanistan grappling with a humanitarian crisis this winter, the Taliban government in Kabul has stopped paying key electricity suppliers in Central Asia. Despite the growing arrears, officials in Tajikistan and Uzbekistan are helping keep the lights on in Afghanistan.

Afghanistan’s humanitarian and economic crisis is causing cash-flow gridlock for the country’s national power agency, Da Afghanistan Breshna Sherkat (DABS), as impoverished citizens lack the funds to pay for essentials, including electricity used for heating and lighting. In turn, DABS is unable to meet its obligations to Central Asian suppliers; payment arrears were estimated at $100 million as of late December, according to findings contained in the most recent quarterly report by the Special Inspector General for Afghanistan Reconstruction (SIGAR), a watchdog created by the U.S. Congress.

“Not only do the Taliban face potential technical and personnel difficulties in managing the country’s power infrastructure, particularly as trained personnel leave the country,” the report states, “but they now face severe revenue shortages that inhibit the ability to provide both domestically and externally generated electricity to the power grid.”

The SIGAR report estimated that almost 23 million Afghans are facing “life-threatening levels” of hunger this winter, due to the combined effects of social upheaval, a lack of governmental capacity and an economic meltdown. A cutoff of Central Asian electricity imports could compound suffering for up to 10 million Afghans, SIGAR added. Imports from the two Central Asian states meet almost 80 percent of Afghanistan’s electricity needs, Bloomberg reported in the fall.

Acutely aware of the potential ramifications of a humanitarian catastrophe along their southern border, officials in Tajikistan and Uzbekistan show no inclination to quickly pull the plug on power exports to Afghanistan. The SIGAR report noted a $100-million deal reached between DABS and the National Electric Grid of Uzbekistan, under which the Uzbek supplier will export 2 billion KWH of electricity to Afghanistan in 2022. Meanwhile, the Tajik state entity Barki Tojik agreed in late December to produce an additional 1.5 billion KWH of power for Afghanistan for $69 million. Afghan officials have also sought to expand electricity imports from Turkmenistan.

In January, Afghanistan experienced several abrupt interruptions in Central Asian electricity supplies that appeared to have no connection to DABS’ payment arrears. Technical issues were blamed for a sudden 60-percent cut in Uzbek supplies on January 12. A few weeks later, Central Asia experienced a regionwide blackout.

The extension of Central Asian power-supply arrangements into 2022 coincides with reports of rising discontent among ethnic Uzbeks, Tajiks and Turkmen living in northern areas of Afghanistan. The Taliban is dominated by ethnic Pashtuns and friction in northern Afghanistan is long-standing: Uzbek and Tajik militias blunted Taliban attempts to gain control of northern areas during the Islamic radical movement’s initial tenure in power from 1996-2001.

A dispute in early January over the Taliban arrest of a local ethnic Uzbek militia commander devolved into a brief gun-battle involving Taliban fighters and the commander’s supporters in the town of Maymana, not far from the Afghan border with Turkmenistan. At least four people were reported killed in the fighting.