An Afghan official blames the Ukraine war for choking the banking system in Central Asia, but the fact remains the Taliban regime is broke. 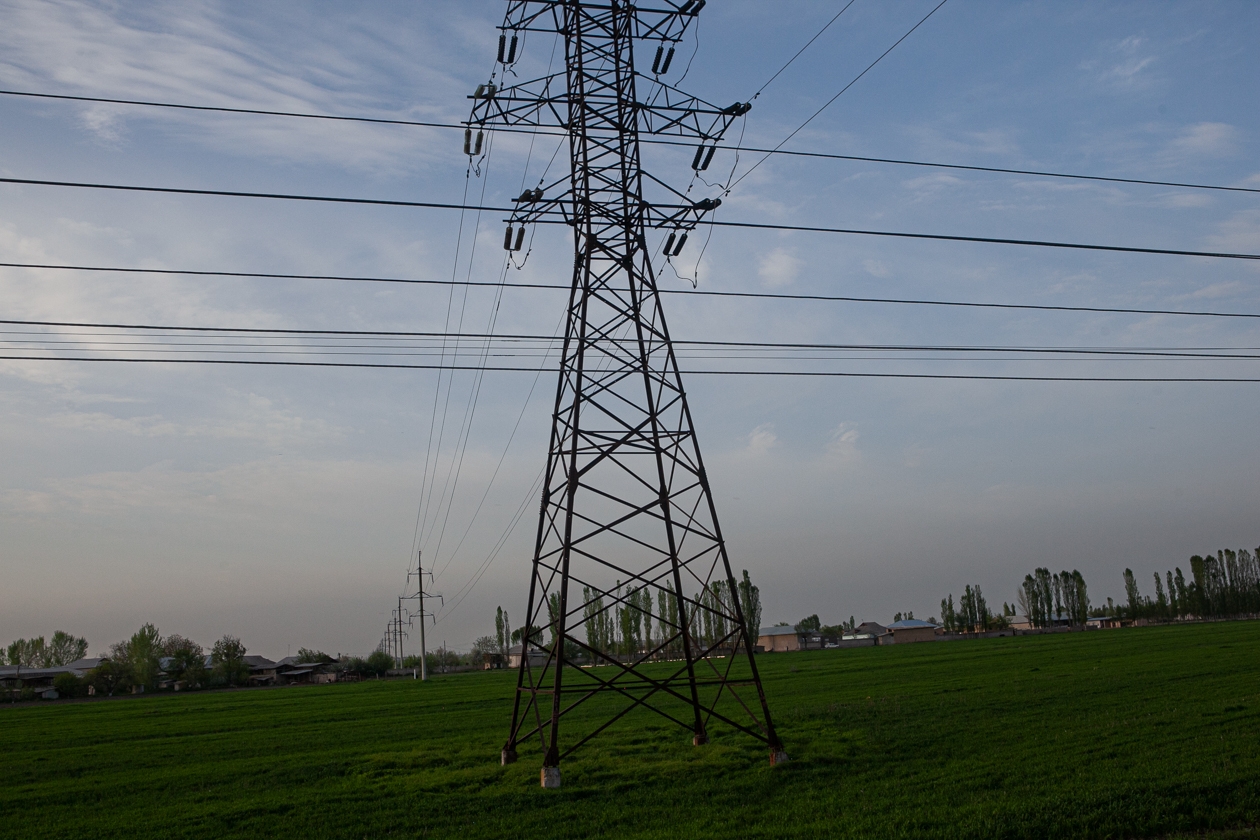 Afghanistan imports most of its electricity from Uzbekistan. (Eurasianet)

International sanctions against the Taliban government in Afghanistan are also hitting the pockets of its neighbors in Central Asia.

Uzbekistan and Tajikistan are unable to recover debts worth $100 million for electricity supplied to Afghanistan, because Kabul cannot transfer the cash, Afghan news agency TOLOnews reported on May 18.

“We want to pay, but the problem is in the banks,” Akhtar Mohammad Nusrat, a spokesman for the Ministry of Energy and Water, said.

Afghanistan imports over 80 percent of its electricity, at an annual cost of some $220 million, according to the Special Inspector General for Afghanistan Reconstruction (SIGAR), a watchdog created by the U.S. Congress.

Uzbekistan is its biggest electricity supplier. This year, around half of Afghanistan’s imported power is coming from Uzbekistan, and most of the rest from Tajikistan.

Both have long-duration electricity supply agreements signed before the Taliban came to power, which are adjusted annually.

When, or if, they will get that money is anyone’s guess.

Neither Uzbekistan, which enjoys cordial relations with the Taliban, nor Tajikistan, which does not, have turned off the lights over the unpaid debts, luckily for their neighbors over the border.

Any halt to electricity supplies from Central Asia risks leaving over 10 million Afghans in the dark, the United Nations Development Program, or UNDP, has warned.

TOLOnews did not specify how much of the debt is owed to each country, but the bulk is due to Uzbekistan.

In January and February the Da Afghanistan Breshna Sherkat, or DABS, power company made payments of $6 million to Tajikistan, out of what was a $33 million debt at the start of 2022.

That has not helped reduce the overall size of Afghanistan’s electricity debt to its two neighbors, which has not budged from the sum of $100 million since late last year.

The procedures via which Afghanistan transferred the money to Tajikistan were not specified.

Amanullah Ghalib, a former head of DABS, blamed the war in Ukraine for creating complications in the banking process for Afghanistan’s neighbors, TOLOnews reported.

That may be so, but sanctions against the Taliban and the related problem of an acute shortage of government revenue are likely a bigger problem.

The Taliban “face severe revenue shortages that inhibit the ability to provide both domestically and externally generated electricity to the power grid,” SIGAR reported in January.

At the end of last year the UNDP drew a direct link between Afghanistan’s unpaid electricity bills and the freeze on its assets, as well as a decline in international aid after the Taliban came to power.

With this in mind, Uzbekistan has led calls for the international community to unfreeze Afghanistan’s assets, to help mitigate the country’s humanitarian crisis.