Afghanistan pays down $5M in electricity debts to Tajikistan 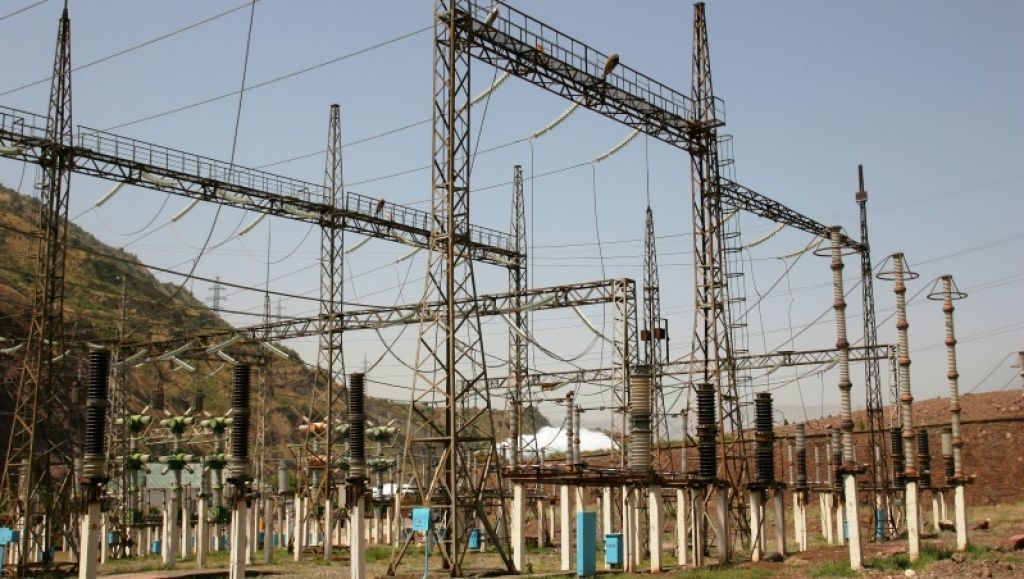 Tajikistan has pledged to supply Afghanistan with 1.5 billion kilowatt-hours of electricity in 2022. (Photo: Asian Development Bank)

Afghanistan has paid down $5 million of outstanding electricity delivery debts to Tajikistan, but still owes $27 million, the head of the Tajik state-run power company Barki Tojik has said.

Mahmadumar Asozoda told reporters on February 14 that the Afghans paid $2 million in January and another $4 million this month.

Tajikistan currently supplies relatively paltry amounts of electricity to Afghanistan: 40 megawatt-hours daily. But that volume will increase, to around 400 megawatt-hours, once Tajikistan enters its peak production period in spring-summer, when thawing snow enables the generation of more hydro-electric power.

Barki Tojik and its Afghan analog, Da Afghanistan Breshna Sherkat (DABS), signed an updated electricity supply deal worth $69 million in December for the former to supply 400 megawatt-hours daily in May-September and 25-30 megawatt-hours in October-April. DABS pays $0.047 per kilowatt-hour of electricity, Asozoda said.

Partial payment of bills by the Taliban regime represents progress from the situation last year, when Kabul was struggling to pay for electricity imports. As of December 23, Afghanistan still owed neighbors around $100 million in energy payments, according to the most recent quarterly report by the Special Inspector General for Afghanistan Reconstruction (SIGAR), a watchdog created by the U.S. Congress.

Despite those liabilities, DABS in December also reached a $100 million electricity import agreement with the National Electric Grid of Uzbekistan. The Uzbek power company has committed to delivering 2 billion kilowatt-hours of electricity in 2022.

Supplies from those countries are a lifeline. The UNDP has estimated that an “interruption of electricity imports might leave over 10 million people, a quarter of the population, in the dark.”