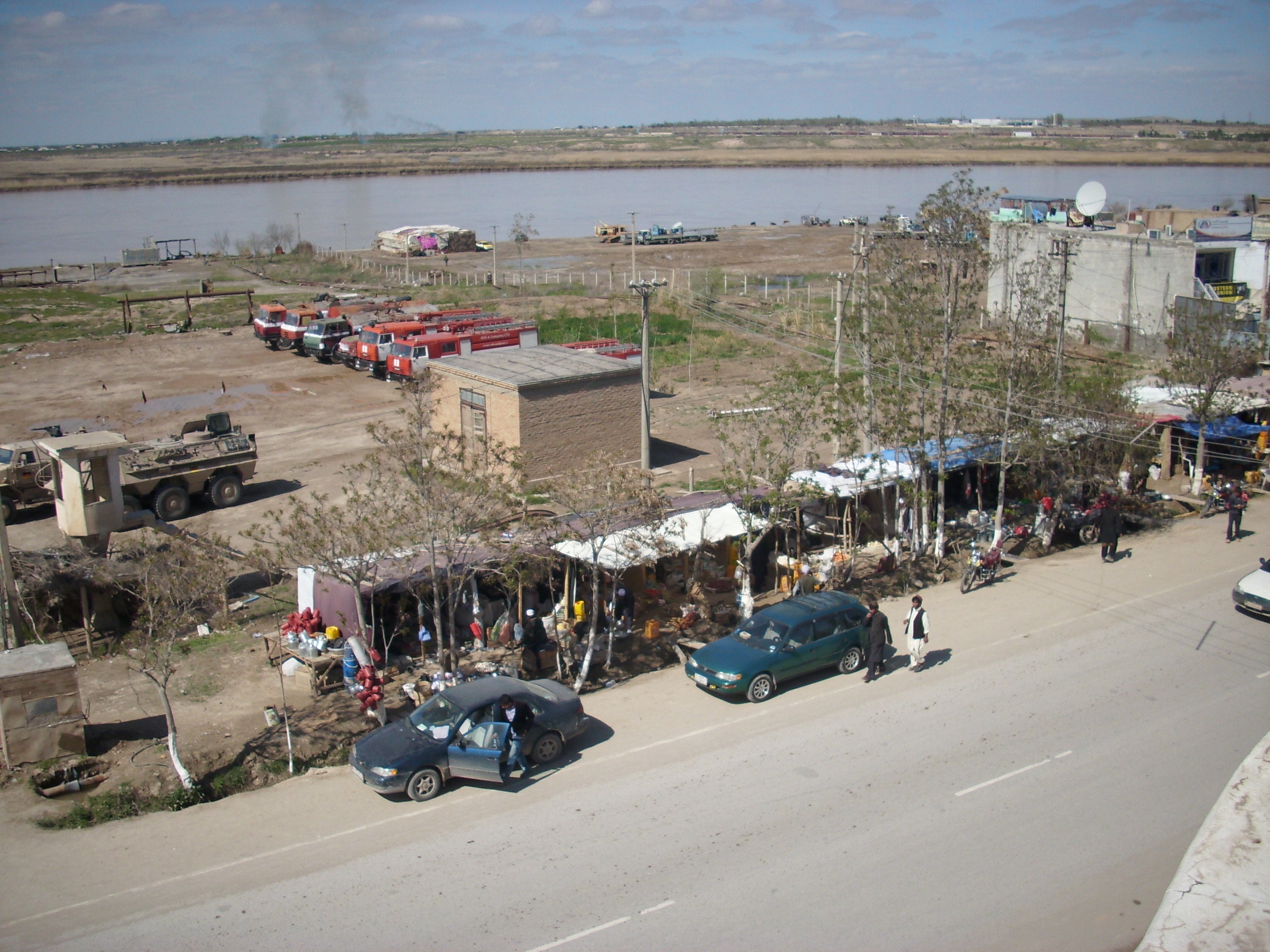 Afghanistan authorities are beefing up security in Hairaton, the border town with Uzbekistan, citing recent attempts by militants to lay mines on a road leading to the bridge to Uzbekistan.

Authorities didn't give details of the mine-laying, or of the increased security measures. The chief of police of Balkh province, Abdul Razak Kadiri said “This city has strategic significance for all countries, so we will continue to strengthen security measures,” according to a report in Afghanistan.ru.

In June, Balkh authorities established a new police post in Hairaton and the deployment of additional police units, also announcing it as an effort to increase security in the border town.

Without knowing too many details it's hard to say what this means, but the major activity in Hairaton is transportation of U.S. and NATO cargo to and from Uzbekistan. While military supply convoys have been repeatedly attacked in northern Afghanistan, as far as I'm aware there have been no attacks in Hairaton (or in Central Asia itself). As usual, we should always look with strong skepticism at any news that comes out of this area, especially with so few details, but if this is true it would certainly be raising some alarm in Tashkent.