Text by a Tajik journalist, Photos by Parviz Amirjonov May 20, 2022 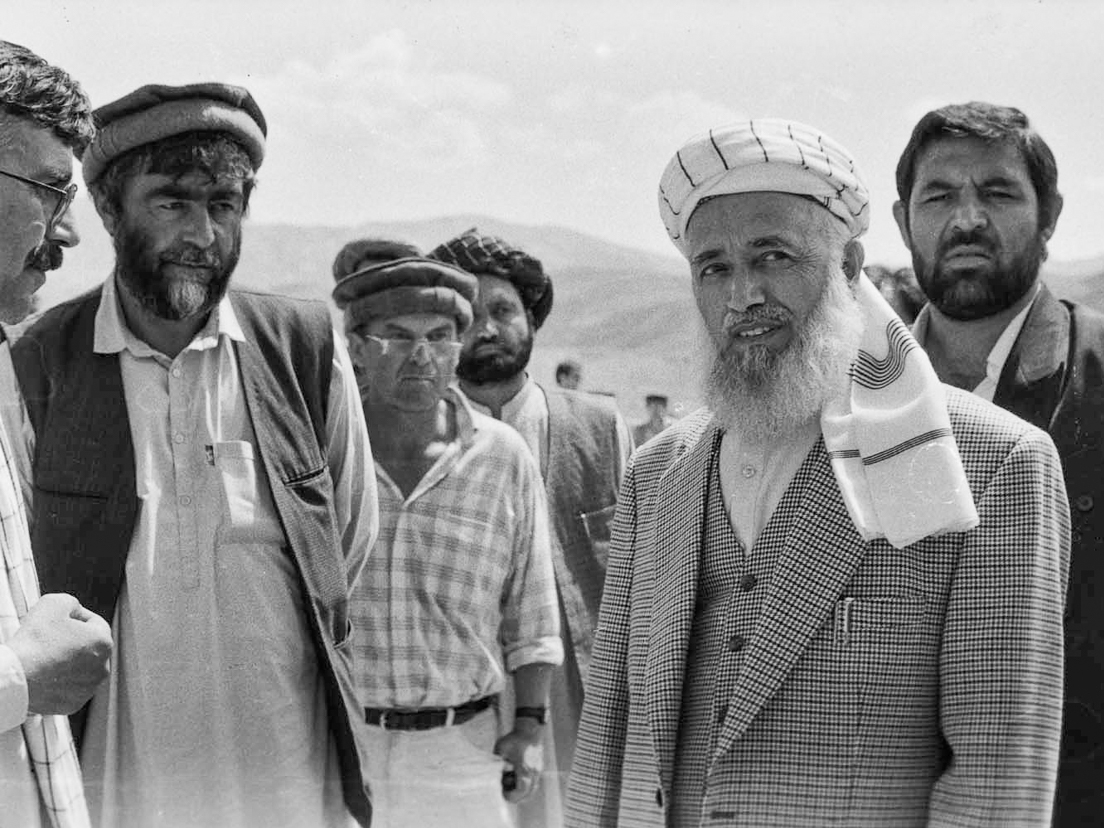 Burhanuddin Rabbani in the year 2000

The year was 2001, the month was September and Tajik reporter Khurshed Nazarov was a man on a mission.

His bosses at Russia’s state-funded RTR broadcaster had dispatched him to northern Afghanistan to get the interview that every journalist traveling there wanted: Ahmad Shah Massoud.

The legendary anti-Soviet turned anti-Taliban commander was a figure of global renown.

He even overshadowed ally ​​Burhanuddin Rabbani, the man who was recognized by much of the world as Afghanistan’s president, even as the hardline Taliban controlled the vast bulk of the country’s territory.

Months earlier, Massoud had spoken in the European parliament, pleading for support for the Northern Alliance military group that he led and warning of an imminent danger posed by al-Qaida and Osama bin Laden, the Taliban’s guest. 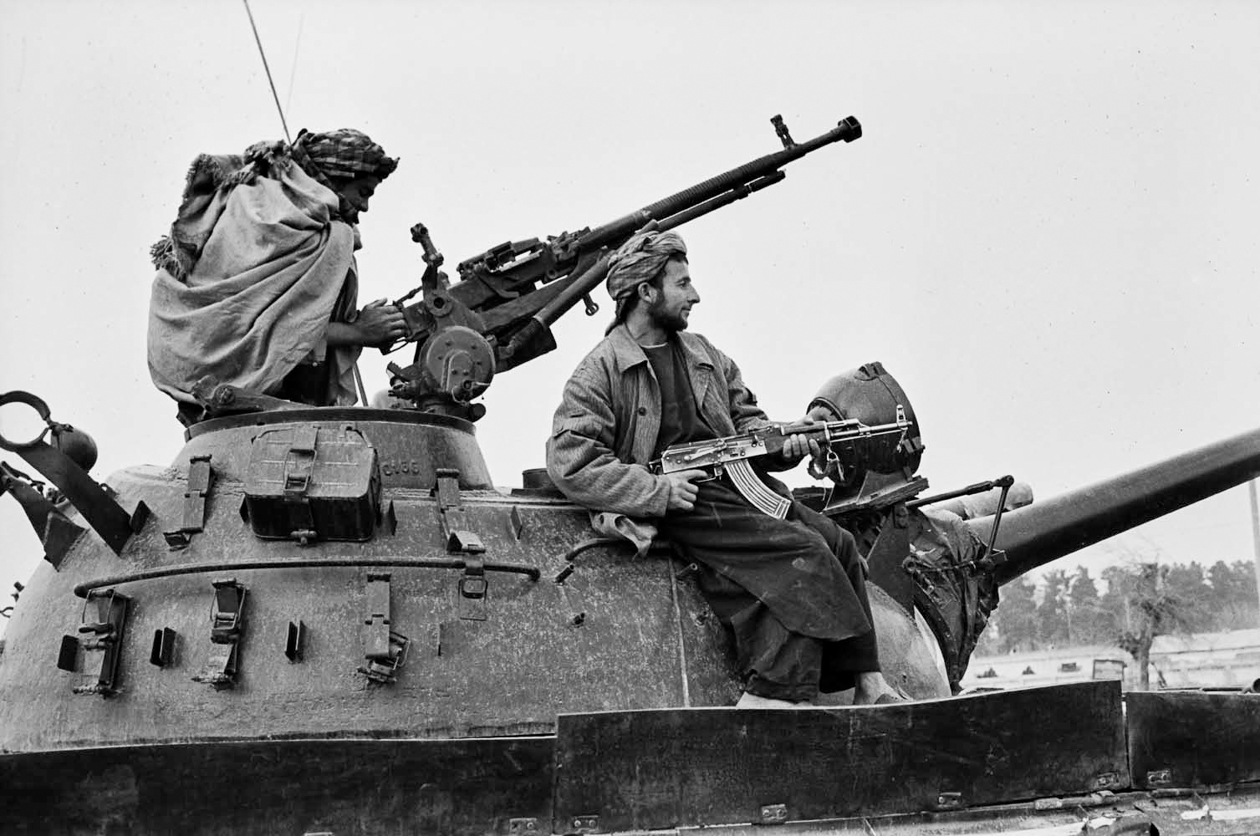 But Nazarov would have to wait for his interview, Rabbani’s representatives in the village of Jabul Saraj said.

“My Tajik friend, you are very impatient,” a minder told Nazarov, who recounted the episode to Eurasianet recently.

“Two other journalists are expecting an interview with Ahmad Shah Massoud, but they are waiting quietly instead of voicing their frustration, like you.”

In the end, Nazarov’s employers ordered him back to Tajikistan.

The two “other journalists” turned out not to be journalists at all, meanwhile, but undercover al-Qaida operatives.

On September 9, they got their face-to-face with Massoud, assassinating him with an explosive embedded in their camera.

Two days later, the kind of massive attack Massoud had warned of in Strasbourg took place. Almost 3,000 people in the United States were killed in what came to be known as 9/11.

Journalists in Tajikistan already knew what war looked like.

Their country had been engorged in a bitter civil conflict during the 1990s – a war international media largely ignored.

Afghanistan, by contrast, had long been a global media draw, and interest increased manifold after U.S. President George Bush pledged to “smoke out” bin Laden as revenge for the 9/11 attacks.

Throughout that September, Dushanbe’s hotels filled up with foreign media teams.

Due to their ability to communicate directly with the local population on the other side of the border, Tajik journalists were in particular demand among Russian media, as well as Western media outlets with Russian-speaking teams.

Nurali Davlatov had for some time been considered an expert on the situation in Tajikistan’s southern neighbor, regularly publishing newspaper articles and making appearances on television. His know-how attracted the attention of several foreign channels including TV-6, one of Russia's first commercial television stations, backed by the ill-fated oligarch Boris Berezovsky.

As the U.S.-led invasion began, Davlatov’s TV-6 team was part of a cohort of around 1,000 journalists from foreign crews crossing over from Tajikistan into Afghanistan to track the Northern Alliance’s progress into Taliban-held territory. 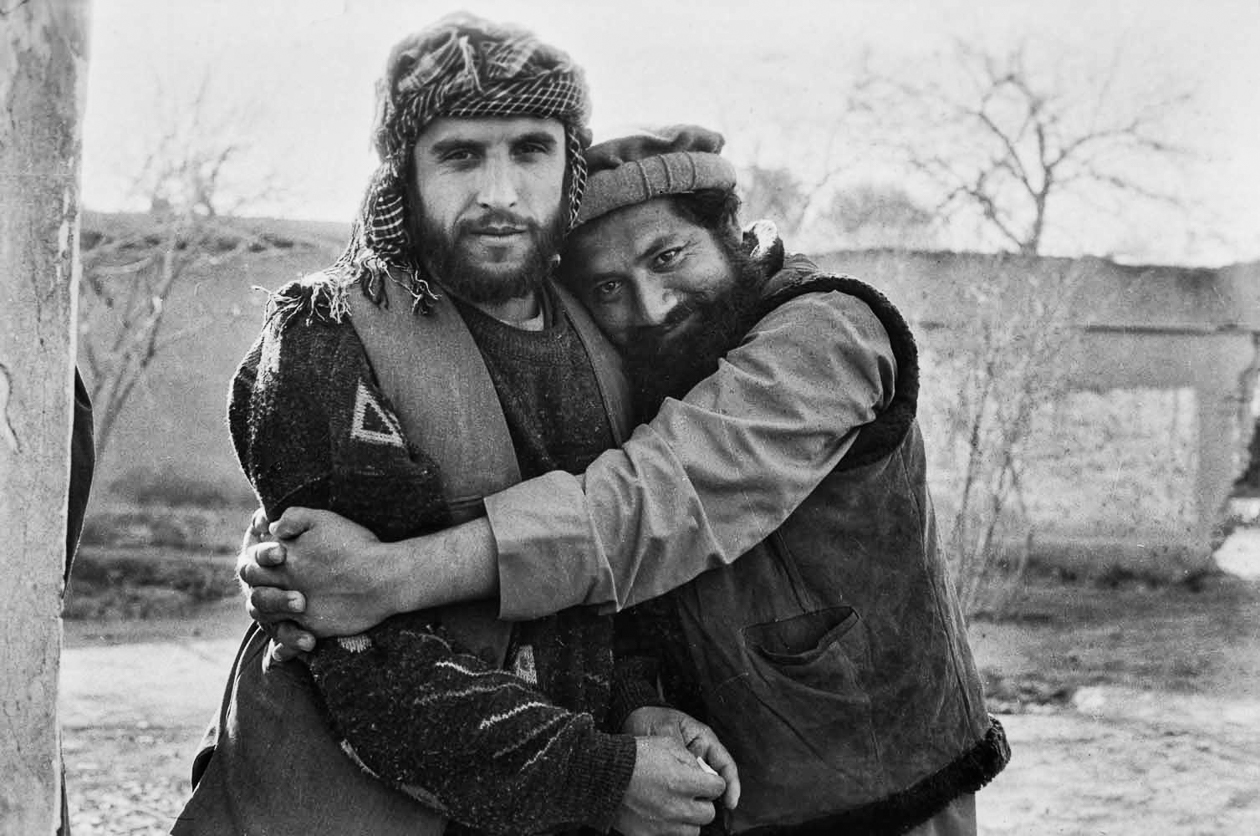 In the provinces where the Taliban had been ousted, the crew filmed communities learning to live without the group that had held power for five years.

Images of men going to barbers to trim the long beards the Taliban demanded became iconic, even as grinding poverty and disease haunted the journalists. 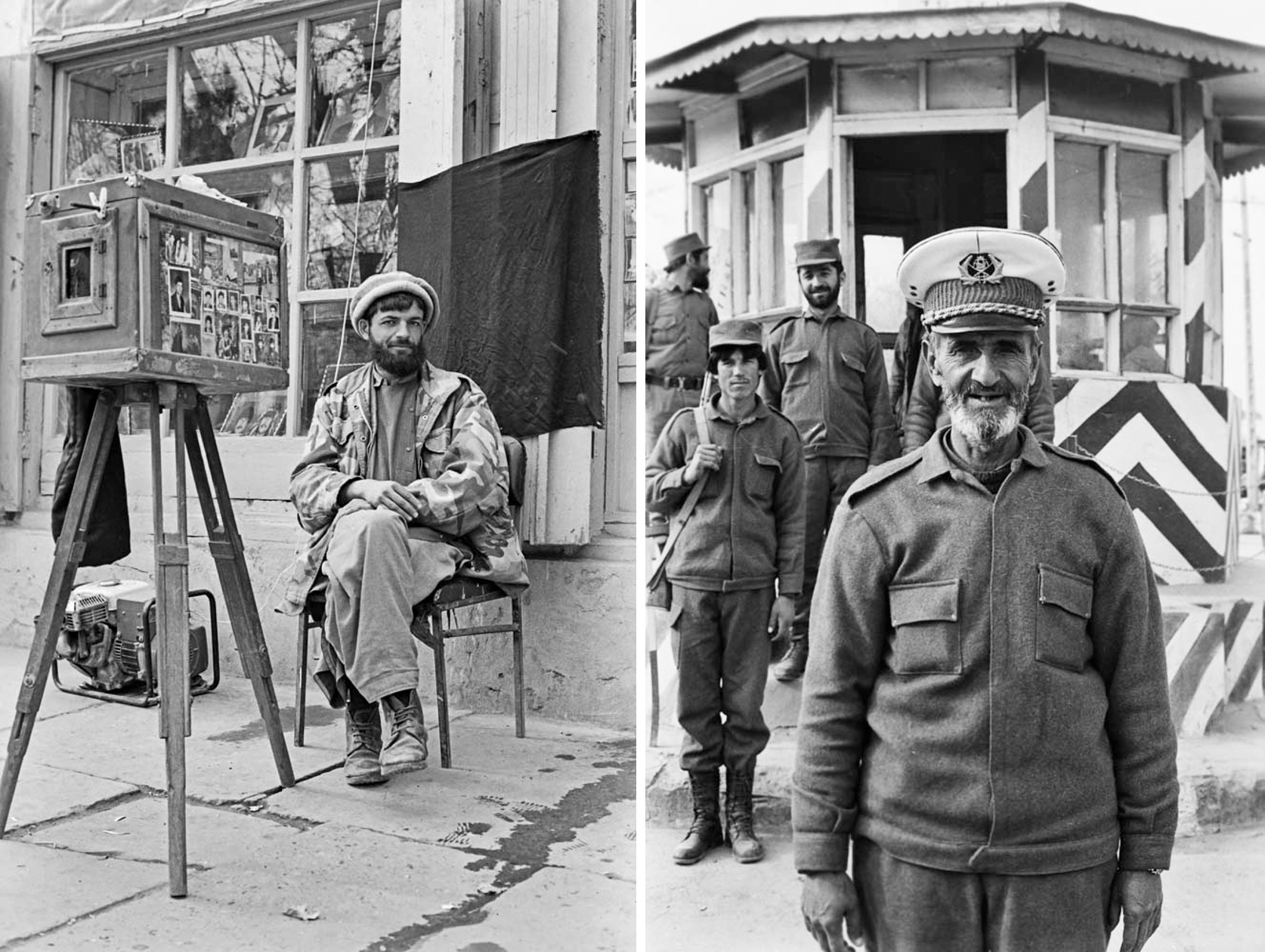 On some days, there was little to do.

During one lull near the town of Bagram, north of Kabul, Davlatov was asked by his colleagues in the foreign press pack to approach two Northern Alliance fighters idling next to a truck-mounted rocket launcher and find out when there might be some action to film.

In response, the men immediately began launching missiles towards positions held by the Taliban, who didn’t hesitate to return fire.

A news agency photo can still be found online showing a rocket in flight as Davlatov hared back toward his colleagues with his hands over his ears.

Davlatov would go on to witness the fall of Kabul in November 2001 and find a city in chaos. 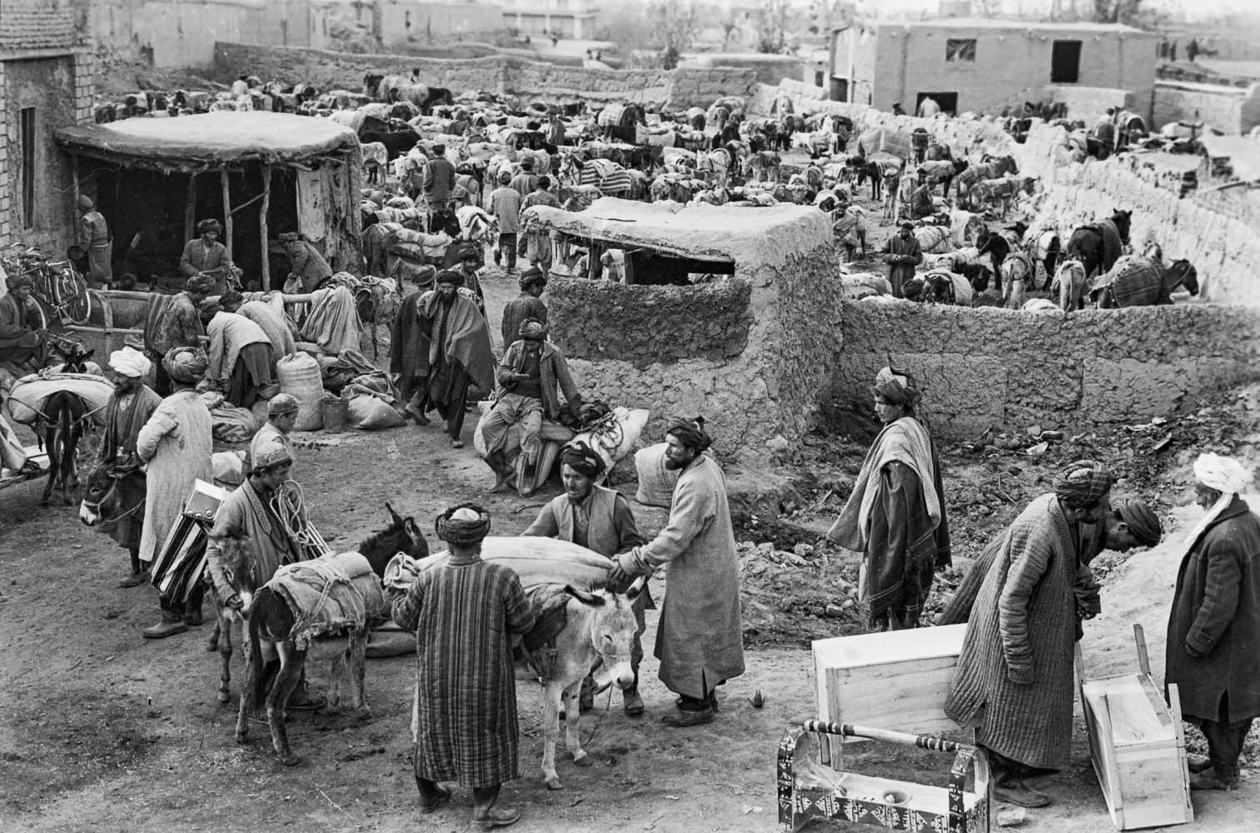 His crew was pelted with stones while filming thousands of displaced persons hunkering down in the Russian Embassy as diplomats sought to regain control of the building.

“We managed to escape but with great difficulty,” Davlatov told Eurasianet.

Nazarov did not make it as far as Kabul.

By early November he was aching to go home, despite an endless stream of commissions from American and German media.

It wasn’t just the shootouts he had grown tired of.

In addition to conducting interviews, Tajik journalists often found themselves mediating cultural standoffs between a cagey, downtrodden population and foreign journalists visiting the country for the first time.

Nazarov remembers how a photographer for Time magazine made the mistake of snapping an Afghan bride on horseback without permission.

When her male relatives attacked the Time journalist, Nazarov had to summon all his negotiating skills to stop the man from getting beaten to a pulp.

“I got so exhausted in Afghanistan. At the end of every day we used to hug each other, just happy to be alive,” Nazarov said.

For Tajiks, the second-largest ethnic group in Afghanistan, the coalition forces’ victory over the Pashtun-dominated Taliban came at a tremendous cost.

Massoud was a figurehead for their community, and a person upon whom many had pinned their peacetime hopes, his stated aversion to the business of politics notwithstanding.

In Tajikistan, too, he had become an important personality, often meeting foreign diplomats at his residence in Dushanbe, where he established strong ties with Tajik leader Emomali Rahmon.

A third Tajik journalist, photographer Parviz Amirjonov visited Afghanistan the year before Massoud’s death. Tajikistan’s state broadcaster had sent Amirjonov and his reporter colleague to cover the aftermath of an earthquake in the north of the country. 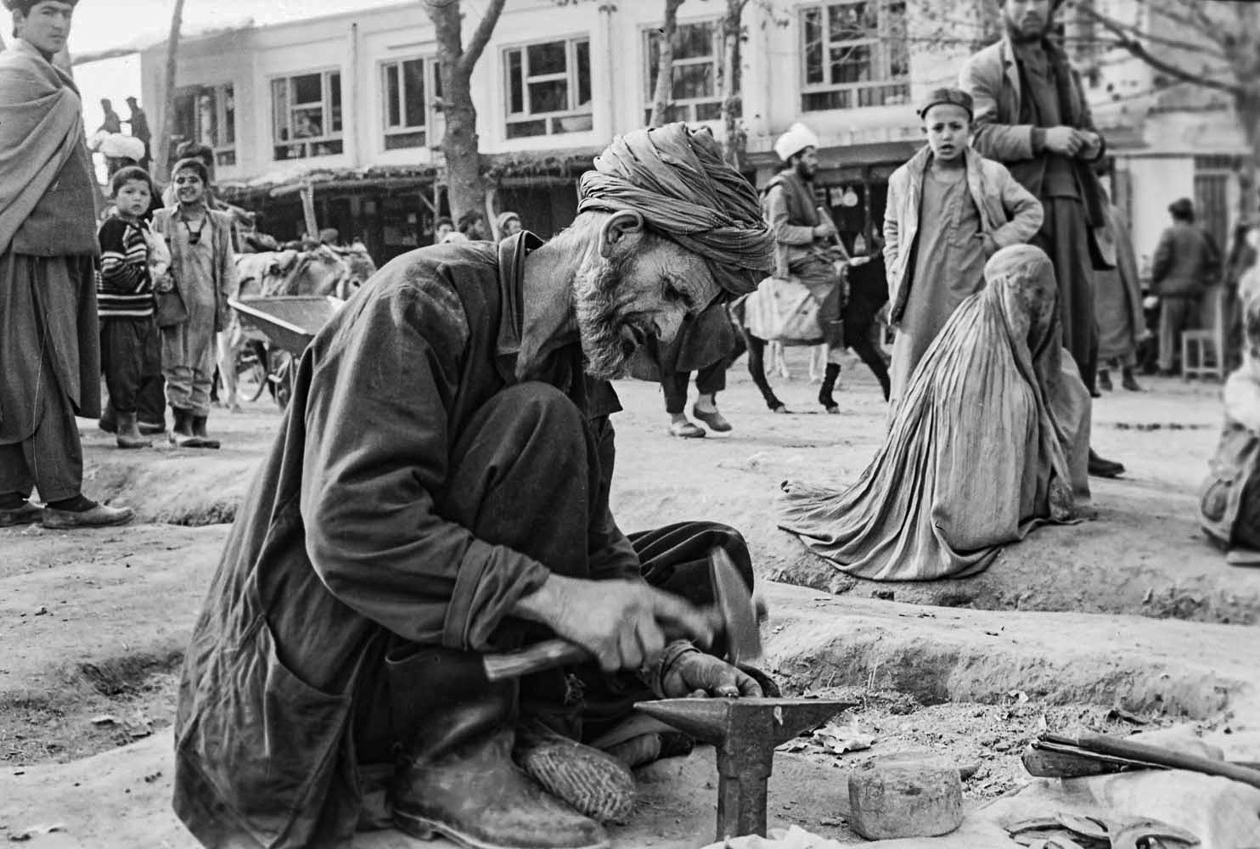 They arrived in Northern Alliance-held territory in a Tajik government helicopter that they had assumed would also be their ride home.

But the pilots told them it was being redeployed as a vehicle for the International Red Cross, leaving them stranded.

The change in fortunes set the pair off on a journey that would see them first interview Rabbani, and then head to Mazar-i-Sharif, the stronghold of the anti-Taliban warlord General Abdul Rashid Dostum.

Dostum lived up to his reputation as temperamental and uncompromising.

His alliance with former rivals Massoud and Rabbani was always one of convenience, and he enjoyed better relations with the government of Uzbekistan than with Dushanbe.

“When he found out that we were from Tajikistan, he gave us 24 hours to leave the city,” Amirjonov recalled laughing.

In the Panjshir, though, Massoud received the pair as honored guests, breakfasting with them and placing them under his protection wherever they travelled. 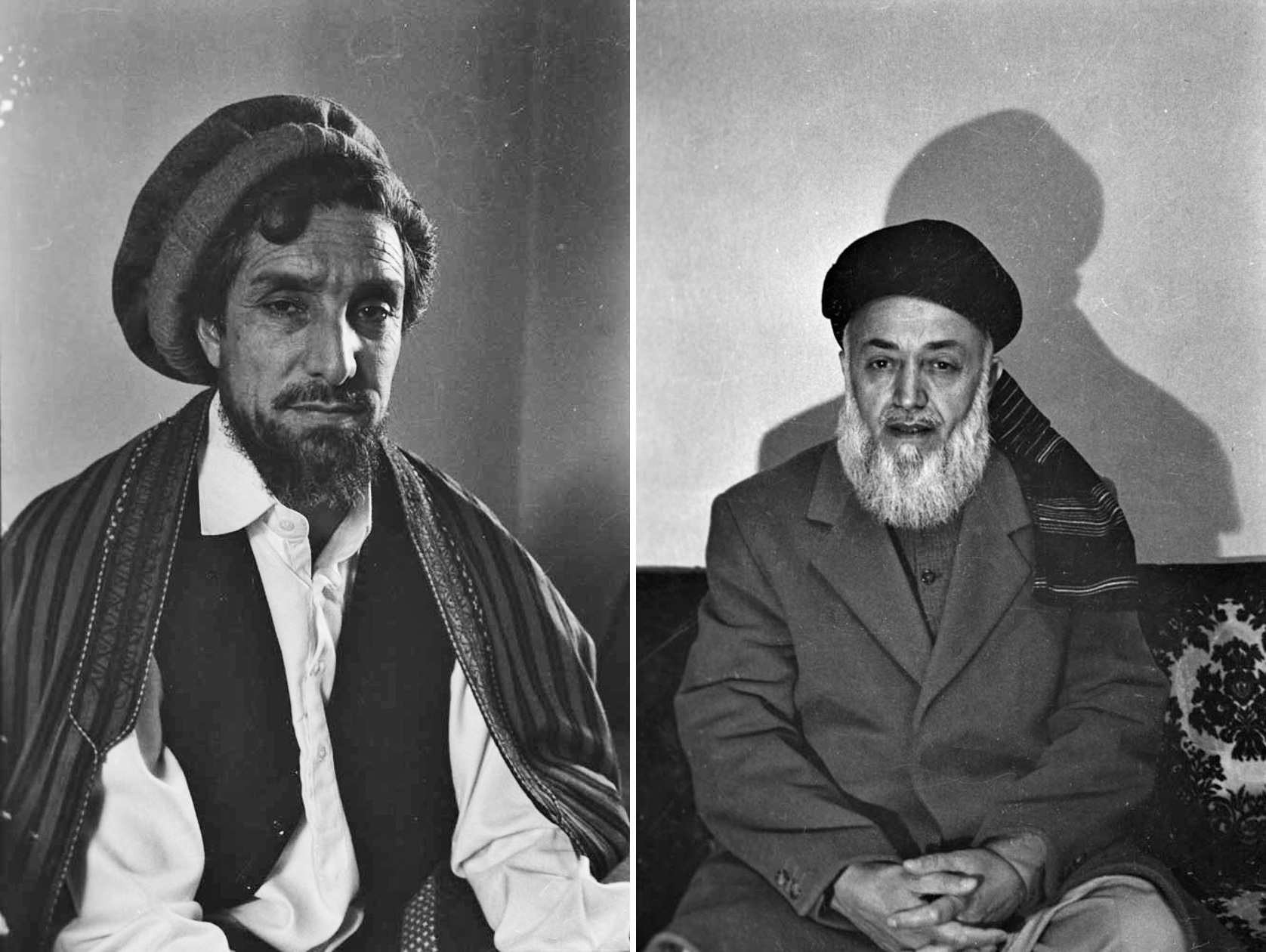 On one of their journeys together Amirjonov witnessed the commander call the car to a halt so that he could slap one of his soldiers, whom he had spotted smoking a cigarette by the roadside.

“He told me: ‘Don’t worry, I won’t slap you because I know you don’t smoke’,” Amirjonov said.

The Taliban’s 2021 return to power has revived interest in Massoud in Tajikistan, where the still-reigning Rahmon awarded both him and Rabbani posthumous state awards last year in a clear message to the Taliban.

Massoud’s son, Ahmad Massoud, has followed in his father’s footsteps by claiming leadership of the National Resistance Front of Afghanistan – an anti-Taliban holdout.

But Amirjonov tends to agree with Massoud Senior’s own assessment that governing in peacetime was a task for civilians.

“Rabbani was the politician, the intellect,” the photographer told Eurasianet of the former president, who was assassinated in 2011. “Massoud was a born fighter.” 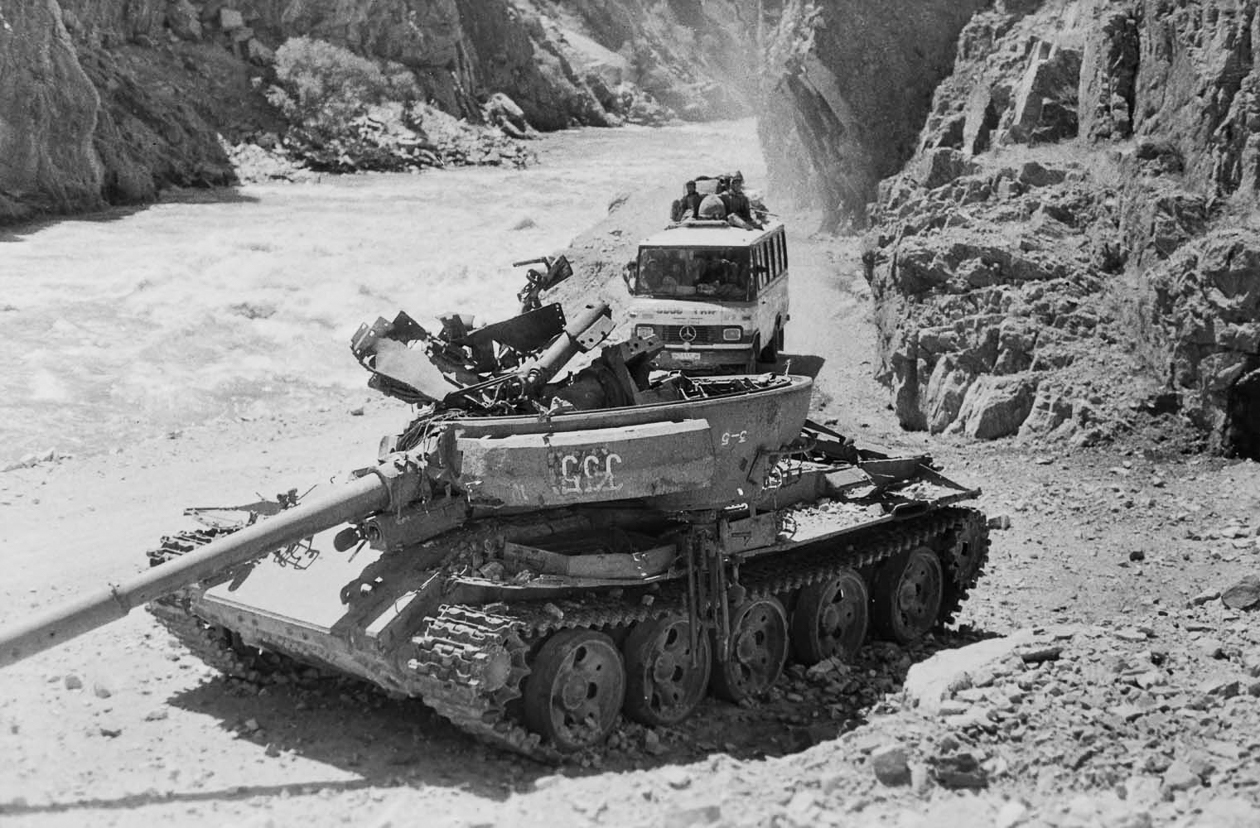