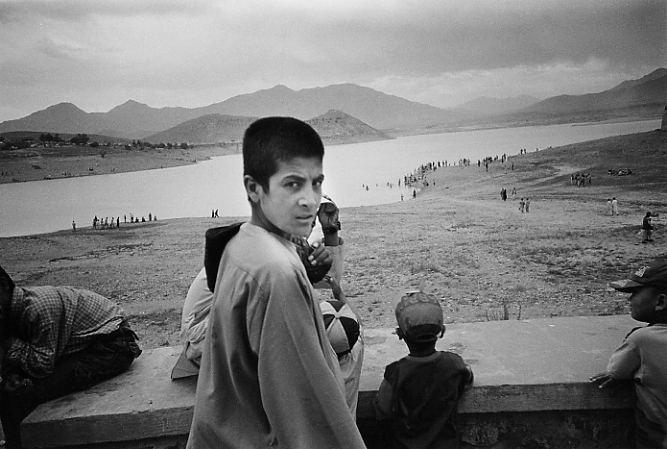 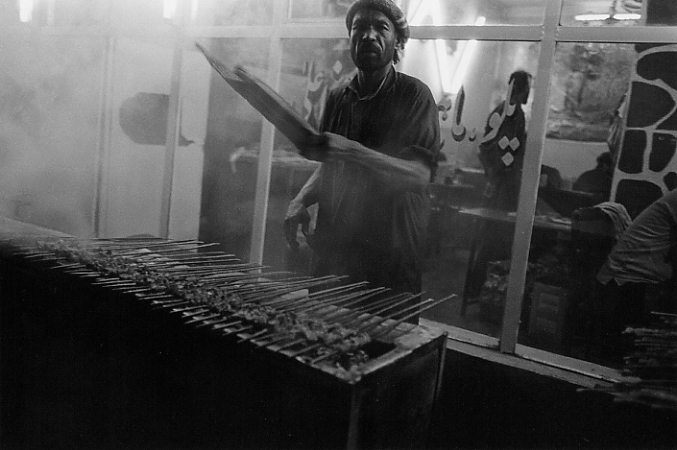 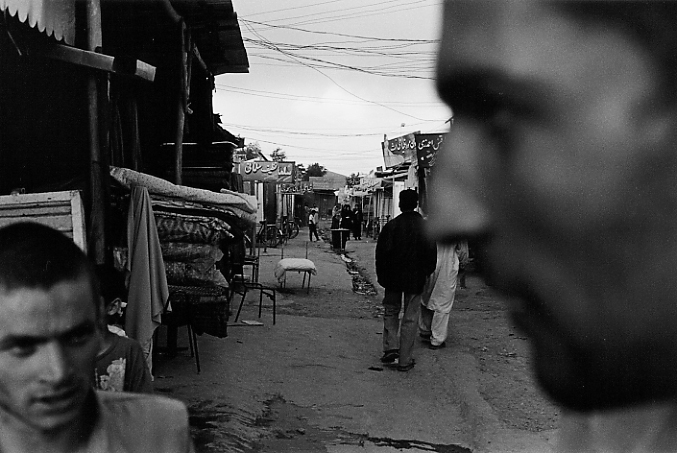 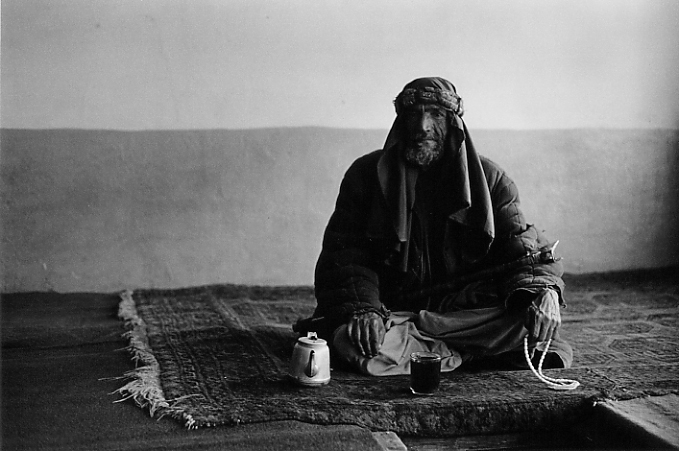 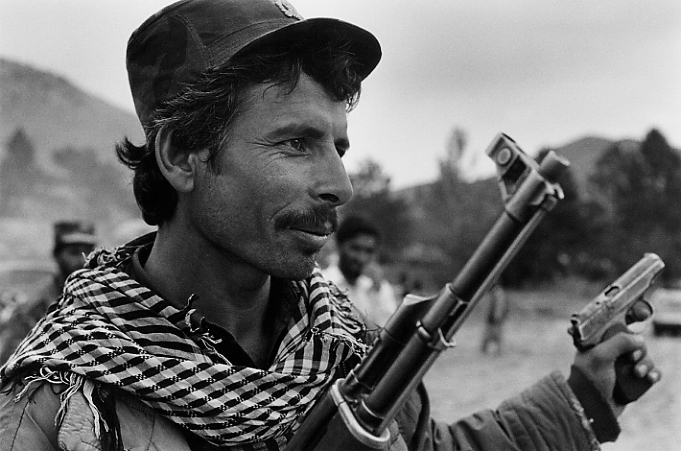 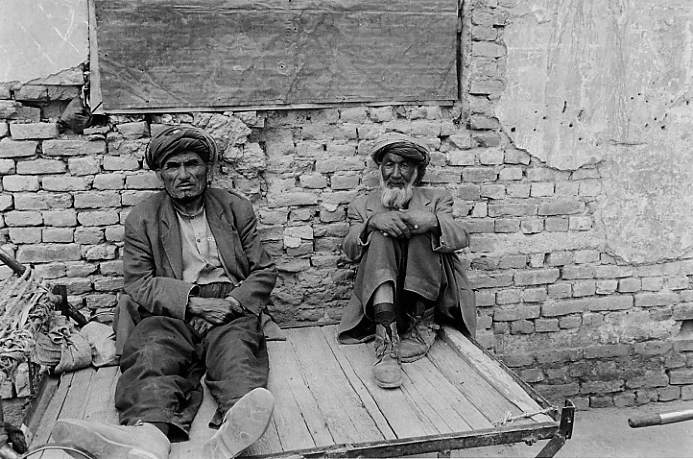 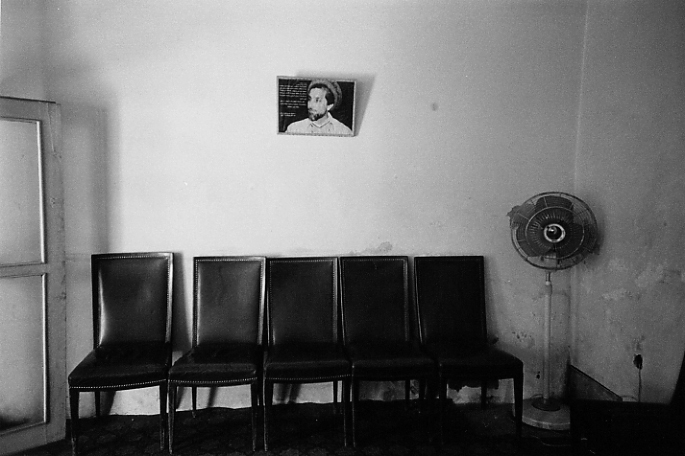 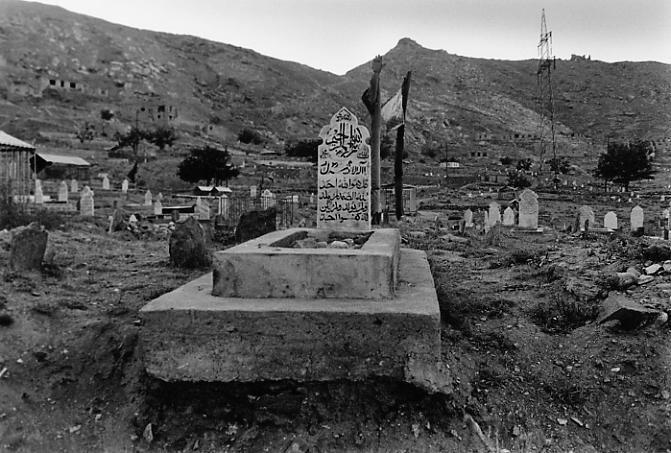 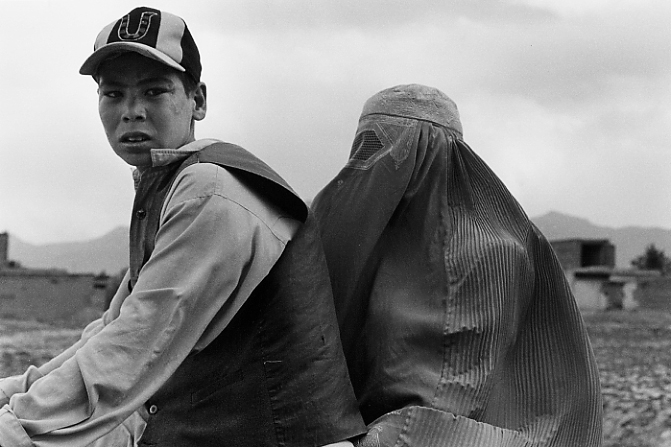 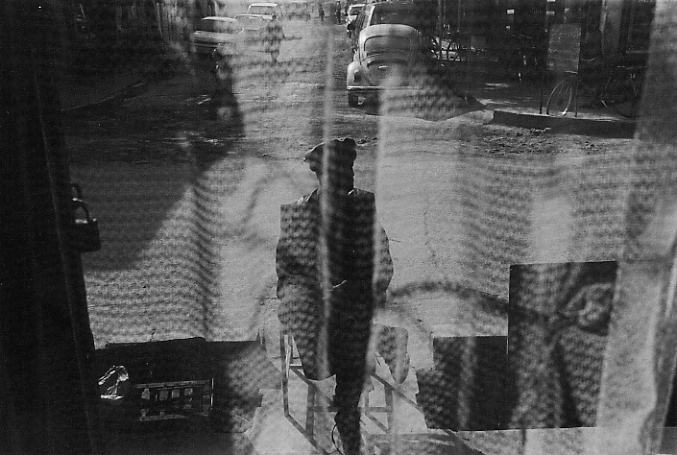 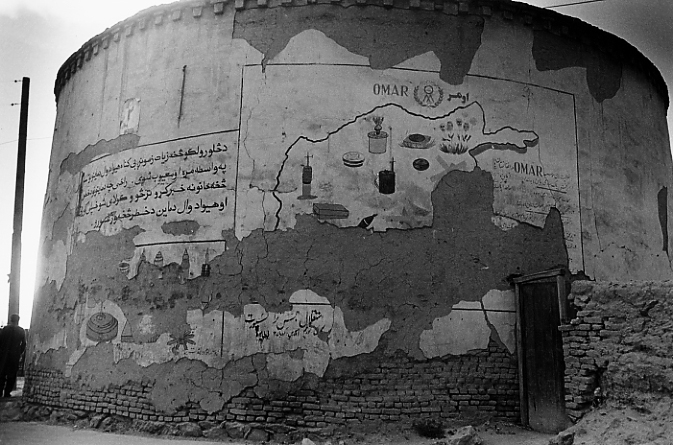 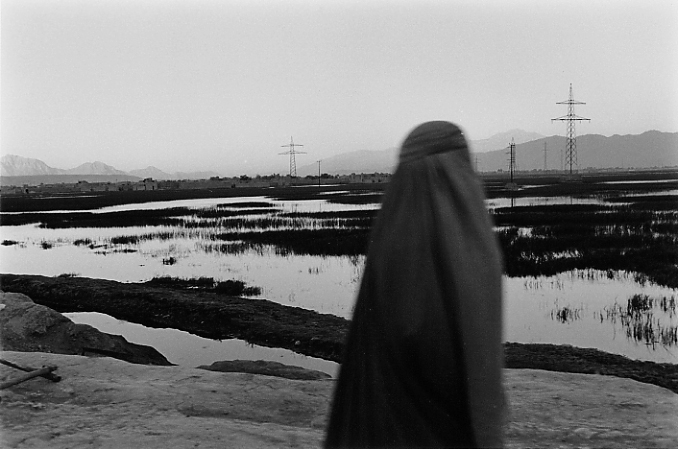 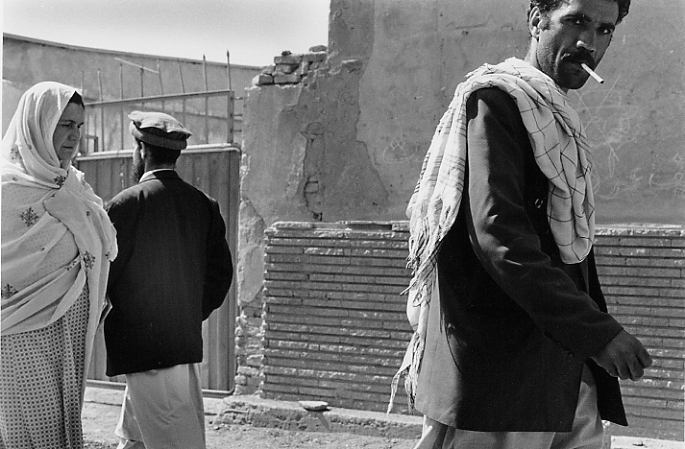 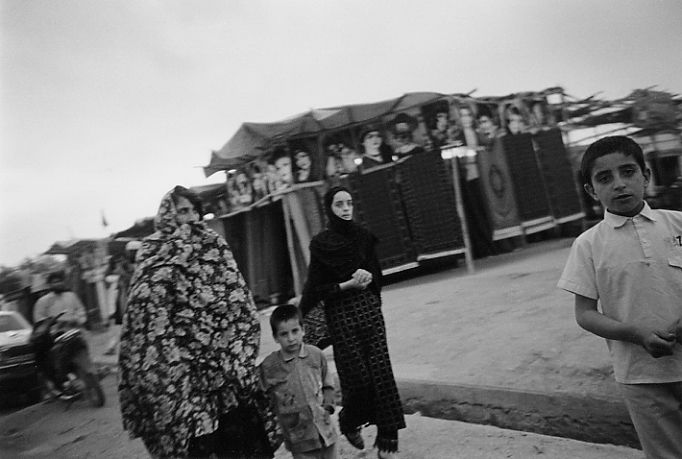 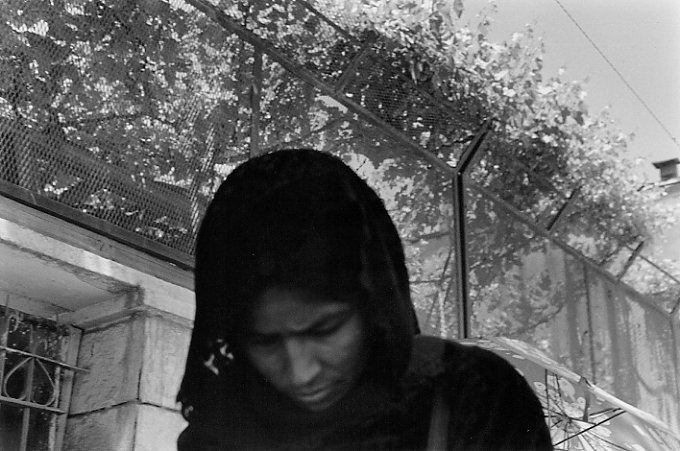 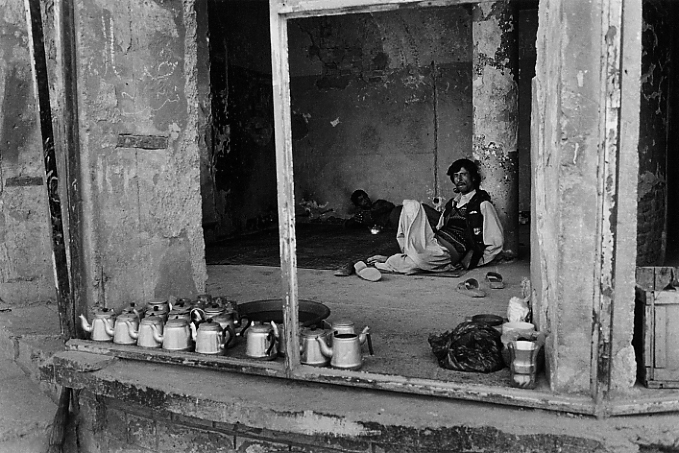 As far as cautionary tales go, this one is worth noting: Afghans celebrate all their modern-age anniversaries of liberation, except one. The day of victory over the British in 1919 is commemorated in August. The fall of Najibullah’s Kremlin-backed regime in April 1992 is marked as well. The exception is the 2001 ouster of the Taliban from Kabul by the US-led coalition.

October 7 may have been a seminal day for aid workers, soldiers and diplomats in Afghanistan, but the 10th anniversary of the US-led intervention exposed mixed feelings among many Afghans about the ongoing presence of foreign troops. Underscoring the diverse nature of opinion, 300-odd protestors marked the anniversary by demanding an end to the military intervention. At the same time, a network of women’s groups protested against the pending withdrawal of foreign troops, fearing rights progress since the Taliban fled will be quickly reversed without NATO to keep order.

President Hamid Karzai summed up the ambivalence toward the international effort in a speech shortly before the anniversary. During an October 5 visit to India, Karzai lauded the international community’s achievements, but also tallied the cost of intervention. In particular, he bemoaned the “unintended consequences of parallel structures, private security firms and all other activities that caused an impediment to the growth of the Afghan state.”

While most Afghans say their lives have improved since the fall of the Taliban, most do not feel their personal advances have been commensurate with the time, effort and money expended by the international community. Many, especially women’s rights advocates, fear the achievements of the past decade are slipping away as violence intensifies and the international community prepares to exit.

Amnesty International’s October 5 “report card” listed progress on various fronts -- such as the 2004 constitution that legalizes equality for women -- but pointed out that the subsequent amendments run contrary to international human rights laws. On October 10, the United Nations issued a damning expose of widespread torture throughout prisons run by the Afghan National Security Forces. On October 11, the UN Office on Drugs and Crime released its annual survey of opium cultivation, predicting a 61 percent surge in production this year, a marked reversal of past eradication gains.

“Despite improvements in the quality of life for a certain sector over the past decade, the security situation in many areas of the country remains alarming,” the head of operations for the International Committee of the Red Cross in South Asia, Jacques de Maio, said in a statement. Access to medical care has worsened in conflict-affected areas and malnutrition has increased in southern Afghanistan, the ICRC said.

A coalition of non-governmental organizations including Care International, Oxfam, and Save the Children called on the international community to ‘Get it Right’ after a decade in which they say much of the $57 billion non-military aid to Afghanistan has often been misspent or misdirected. “Most of the assistance has been politicized,” Anne Garella, the head of the coalition, the Agency Coordinating Body for Afghan Relief (ACBAR), told EurasiaNet.org. ACBAR’s qualitative survey of health and education services released on October 7 shows access is patchy, she added: “The international community needs to pause in its rush for an exit strategy and listen to the Afghans.”

Most analysts and relief organizations note that one of the main factors cited as justification for the western military intervention in 2001 was to protect and promote women’s rights. The Afghan Women’s Network (AWN), an NGO umbrella group, said that despite countless resolutions, laws, policies and action plans to empower Afghan women, the implementation track record remains spotty.

“We are worried about what will happen to women’s rights when the international community leaves, said AWN member Shinkai Karokhail, a member of parliament. The coalition of Afghan women’s groups claims that in areas where NATO has already transferred security responsibility to Afghan forces, women are “experiencing increased threats and intimidation.”

New reports continue to fuel concerns about backsliding. An October 3 survey of women by Action Aid found that while 72 percent of women thought their lives were better now than under the Taliban, and 37 percent feared their lives would become worse after the withdrawal of international troops. Oxfam warned October 3 that “gains are fragile and reversible.”

AWN is anxious to see the Afghan government and United States reach a strategic agreement that would outline a security-cooperation vision beyond 2014, when the US and NATO drawdown is scheduled for completion. Activists see such a pact as offering the strongest guarantee of women’s rights. “The strategic agreement with the US is an important document that will ensure accountability for both sides on what they have committed to, including protection and promotion of Afghan women’s rights,” AWN member and activist Palwasha Hassan told EurasiaNet.org.

There is a broad array of Afghan political elements that is equally determined to be rid of foreign forces. The opposition National Solidarity Party is among those leading the charge to make sure coalition forces do not stay. If these groups have their way, the day the last American troops depart may become another occasion to commemorate.