Many traders, though, have long been managing to get their wares onto the platform. 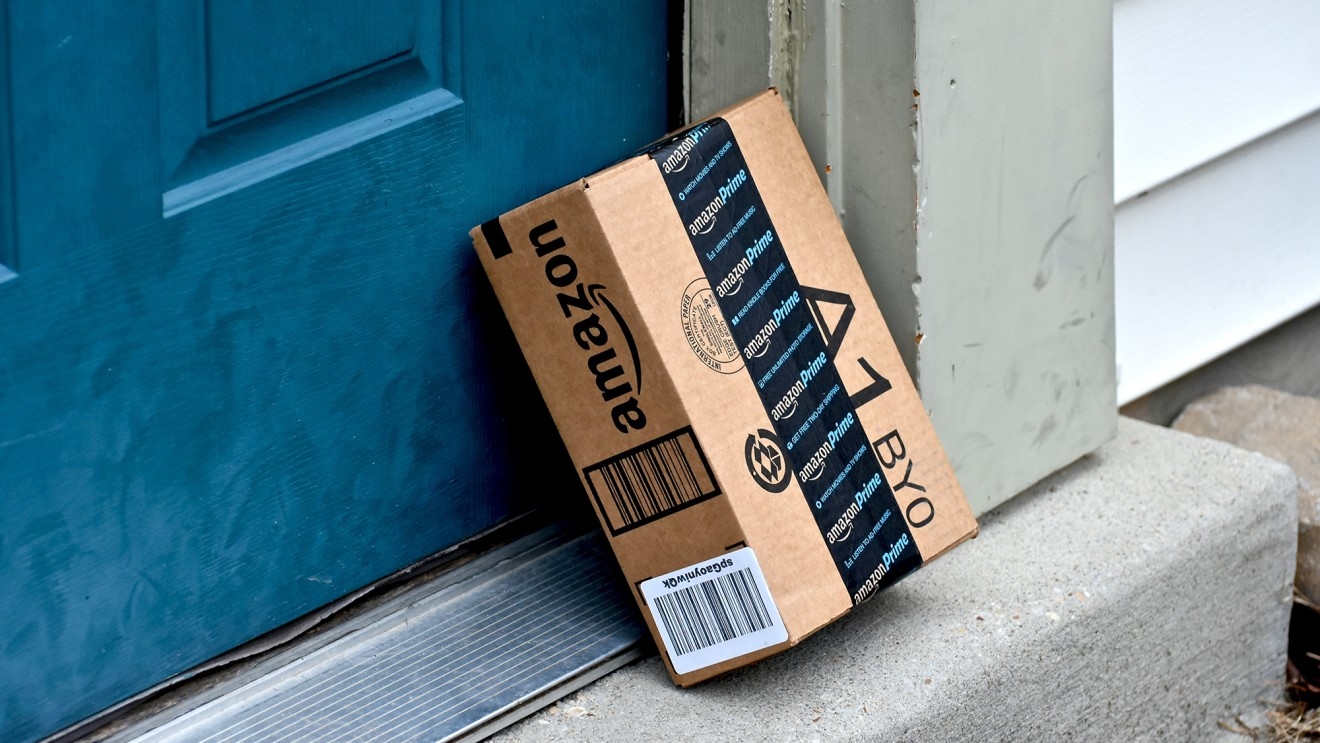 Late delivery: The retail giant is following on the heels of peers like Alibaba. (Photo: Amazon)

Amazon, the world’s largest online trading platform, has begun providing access to sellers in Central Asia, although the presence of other internet marketplaces suggests the U.S. giant may be a little late to the game in the region.

As of May 24, traders and manufacturers based in Kazakhstan, Kyrgyzstan, Uzbekistan, Tajikistan and Turkmenistan have been able to register directly with Amazon, joining a list of many dozens of other countries.

Some local traders in Kazakhstan had, though, previously managed to circumvent restrictions to sell items of clear Kazakh provenance. Shoppers on Amazon have long been able to buy souvenirs, jewelry, and even Kazakhstan-branded dark milk chocolate produced by Almaty-based confectioner Rakhat.

In 2018, Saken Sarsenov, head of the Kazpost national postal service, claimed in an interview to the local edition of Forbes magazine that Kazakhstan-based entrepreneurs were making dozens of thousands of dollars monthly selling souvenirs on Amazon. He cited one strong area of potential as craftspeople in the southern city of Shymkent making “interesting handmade jewelry and silverware in the Kazakh national tradition.”

Sarsenov did not dwell, however, on how it was that Kazakhs traders were circumventing restrictions, although it is not hard to guess. All a seller needed to do was register themselves as operating of out a country authorized by Amazon, such as neighboring Russia.

One content producer already relying on Amazon is the Almaty-based publishing house Tengri Comics, which sells comics about Kazakh superhero warrior Yermek the Batyr through a subsidiary platform, ComiXology. The hero's creator, artist Madibek Musabekov, has previously told Eurasianet that his character is actually more popular with Western readers than in Kazakhstan itself.

China’s Alibaba got there first, though.

In December, Asel Zhanasova, the deputy minister for trade and integration, told Interfax-Kazakhstan news agency that about 100 Kazakh traders had been added to the Alibaba marketplace over the past couple of years and that they had sold around $17 million worth of goods, including clothes, furniture and children’s wares. Another 50 local companies are expected to join the platform this year.

Meanwhile, Trade Minister Bakhyt Sultanov announced on Facebook in February that the Russian online marketplace Wildberries had made it easier for Kazakh entrepreneurs to register. It used to be the case that traders wanting to sell to buyers in Russia had to set up a company there and that buyers ended up paying tax twice on the same item.