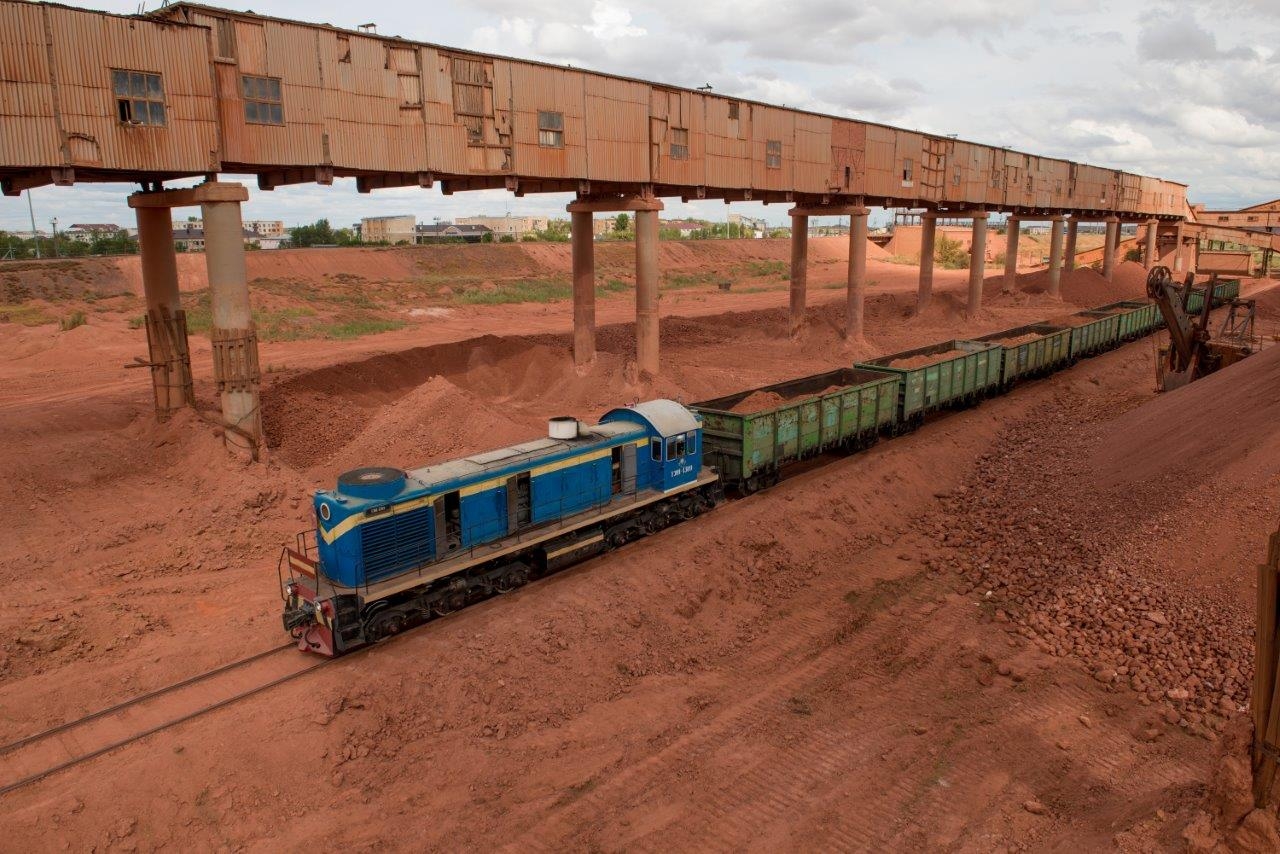 The Kazakhstani plant has hit the brakes. (SSGPO)

Kazakhstan’s largest iron ore-enricher has cut supplies to a major steelworks in Siberia as the repercussions of international sanctions against Russia disrupt economic ties between these two members of the Eurasian Economic Union, a free-trade zone.

The Sokolov-Sarybai Mining Production Association in northern Kazakhstan was the main supplier of ore to the Magnitogorsk Iron and Steelworks until Russia invaded Ukraine.

Known by the acronym SSGPO, the Kazakhstani plant, based in Rudniy, was supplying 70 percent of the ore sourced by the steelworks in Magnitogorsk, which lies just 340 kilometers away. The Russian plant, often shortened to MMK, obtained the rest from suppliers in Russia.

Because of the halt in supplies from Kazakhstan, MMK has been forced to source ore from nearly 2,000 kilometers away, Russia’s Vedomosti newspaper reported on May 17, citing anonymous sources from both companies.

“Problems with supplies of iron ore arose at MMK after the start of the Russian special military operation in Ukraine and large-scale sanctions against the Russian Federation,” the newspaper said, using the euphemism for the war that Russian media are legally required to write.

MMK majority shareholder and chairman Viktor Rashnikov is the target of international sanctions, which the company has dismissed as “groundless.”

Firms in Kazakhstan have no obligation to implement international sanctions against any person or entity in Russia. However, many are wary of contagion from damage to their trade with foreign buyers or their reputations if they do business with Russian companies.

MMK is sourcing replacement ore from two enriching plants on Russia’s border with Ukraine. They are owned by Alisher Usmanov, a Russian oligarch who is under international sanctions, via his Metalloinvest steel company.

“There are no disruptions with raw material [supplies],” an anonymous source from MMK told Vedomosti. The company “has already moved to purchasing greater volumes of iron ore from Russian producers.”

The Kazakhstani company has not commented, but it must be casting around for buyers for the ore it was formerly selling to MMK.

That previously amounted to 7-8 million metric tons annually, according to Vedomosti. That sum is equivalent to about a quarter of the nearly 31 million tons the enricher produces every year.

The search for new customers comes at a time when the international appetite for steel is subsiding. The World Steel Association forecast last month that demand would rise just 0.4 percent this year, compared to growth of 2.7 percent in 2021.

Falling demand comes against the backdrop of “global spillovers from the war in Ukraine, along with low growth in China,” where strict coronavirus lockdowns are in place, the association said.