The government said the system was useless against the Omicron variant, but critics accused them of pandering to anti-vaxxer sentiment. 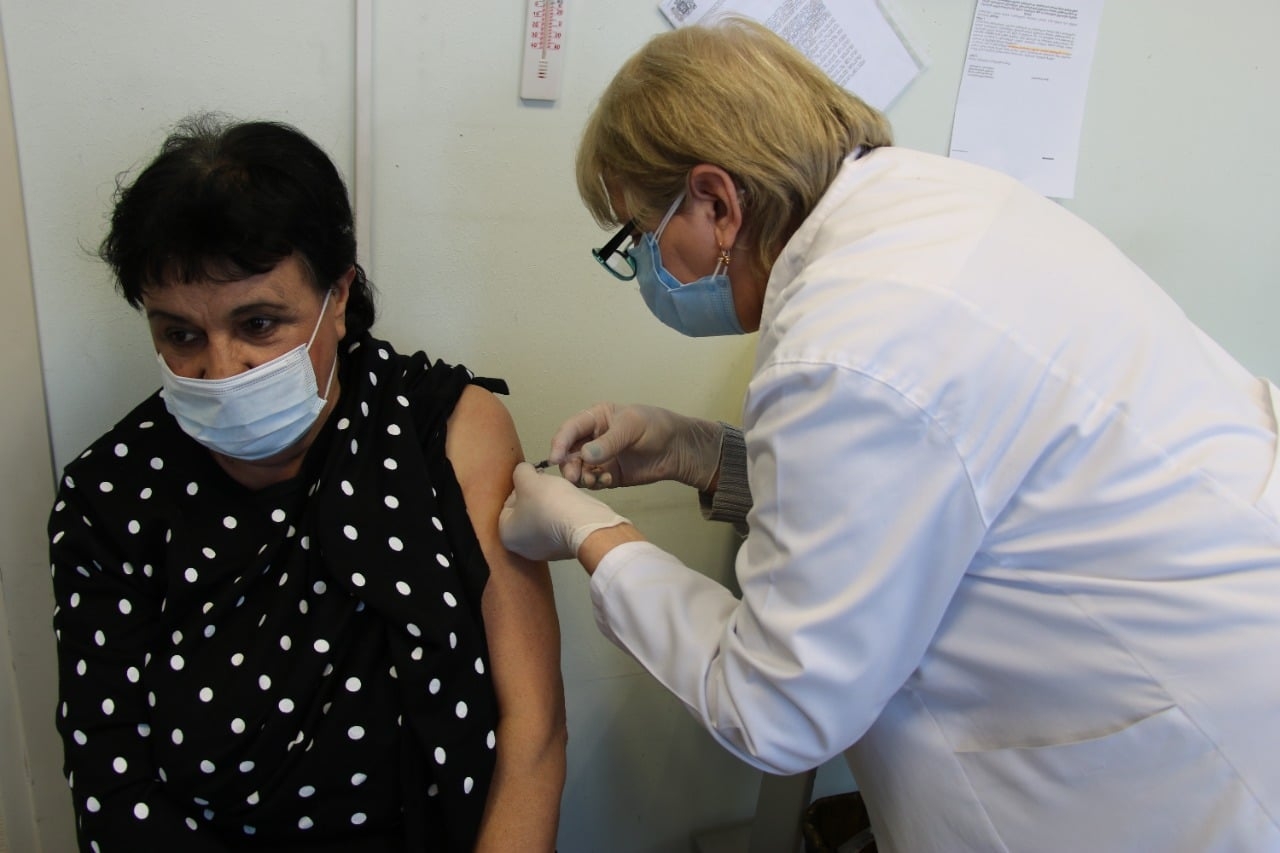 The government made the surprise announcement on February 1, arguing that the arrival of the now dominant and relatively mild Omicron variant of the coronavirus rendered the restrictions unnecessary. Critics, however, claim that the move appears to have been a capitulation to widespread anti-vaccine sentiment.

Georgians now do not need to present the so-called “green passport” – a proof of vaccination or past coronavirus infection – to enter public spaces like restaurants, movies theatres and gyms. Officials said the system had proved incapable of stemming the new wave of the pandemic, as the country has been recording over 20,000 new cases per day, putting it in the world’s top five countries in terms of per capita rates of infection.

“The number of cases is on the rise and therefore this system proved less effective,” Giorgi Ghibradze, spokesperson for the government’s pandemic response council, told reporters. He also pointed to what he called a relatively manageable rate of hospitalizations despite the massive outbreak in infections, saying that the now dominant Omicron variant, while highly contagious, is characterized by milder symptoms.

“Omicron reduced the effectiveness of green passports,” added Deputy Health Minister Tamar Gabunia. Unvaccinated COVID-19 recoverees, in particular, are no longer considered a low of risk of spreading the virus as reinfections have become common with the advent of the Omicron variant, she said.

“As for vaccinated individuals, we know that vaccination offers protection from severe disease and hospitalization, but we saw that it is not a fool proof protection from getting infected and passing it on to others,” Gabunia said.

Whatever the motivation, the news was celebrated by Georgia’s large anti-vaxxer community. “Congratulations! Love you all!” wrote Khatia Sichinava, a journalist, media personality and a central figure in COVID vaccine resistance, in response to the government’s announcement.

Citing those sorts of reactions, government critics claimed that political considerations prevailed over public health needs, noting that the pandemic council is composed of both political leaders and medical experts.

One key member of the council, National Center for Disease Control head Amiran Gamkrelidze, asked businesses to continue to ask their customers to present the now-optional passports. Some saw his position as evidence of divisions within the council, but he has not publicly opposed the move. Asked by journalists if he supported the policy shift, Gamkrelidze said that he had made his position known to the council and was not going to discuss it publicly.

“The group that is most vaccine hesitant in Georgian society is actually non-partisans – people who report that they either support no party or don’t know what is closest to their views,” Dustin Gilbreath, deputy director of the CRRC, told Eurasianet.

In the meantime, opinions diverge among independent public health experts on the potential epidemiological implications of the decision. While some agree with the government’s reasoning, they also say that the elimination of the mandatory pass system reduces the incentive for vaccination holdouts to get their shots.

“Quite likely this is going to negatively affect the already low rate of vaccination,” said Ivane Chkhaidze, a doctor and adviser to Georgia’s immunization campaign.

Vaccine hesitancy remains strong in Georgia, where only about 33 percent of the population is fully vaccinated with two doses and just 2.2 percent have gotten booster shots.

Countries with far higher vaccination rates, such as Denmark and Israel, have been posting per capita infection numbers even larger than Georgia’s, though case-mortality and hospitalization rates are higher in Georgia. In Denmark, only 30 COVID patients were being treated in intensive care units as of February 7, while in smaller Georgia the figure was 1,228.

Reviews of the COVID pass system implementation were mixed, with some noting that enforcement could be lax and thus offered little incentive to get vaccinated.

In a social media post, a prominent infectious disease doctor Maia Butsashvili also criticized the fact that people who recovered from COVID months or years earlier got to use the passes even though many were getting re-infected. “COVID passports made sense only if they were given to people who were infected recently,” Butsashvili argued.

As for vaccinated people, they continued to be a potential vector of infection despite their vaccination status, she said. “The main role of the vaccines […] is to save lives, to reduce risks of severe disease and death, and they serve this purpose well,” she wrote.