Central Asia’s most populous country is suffering serious energy shortages. Chinese companies will be part of the solution. 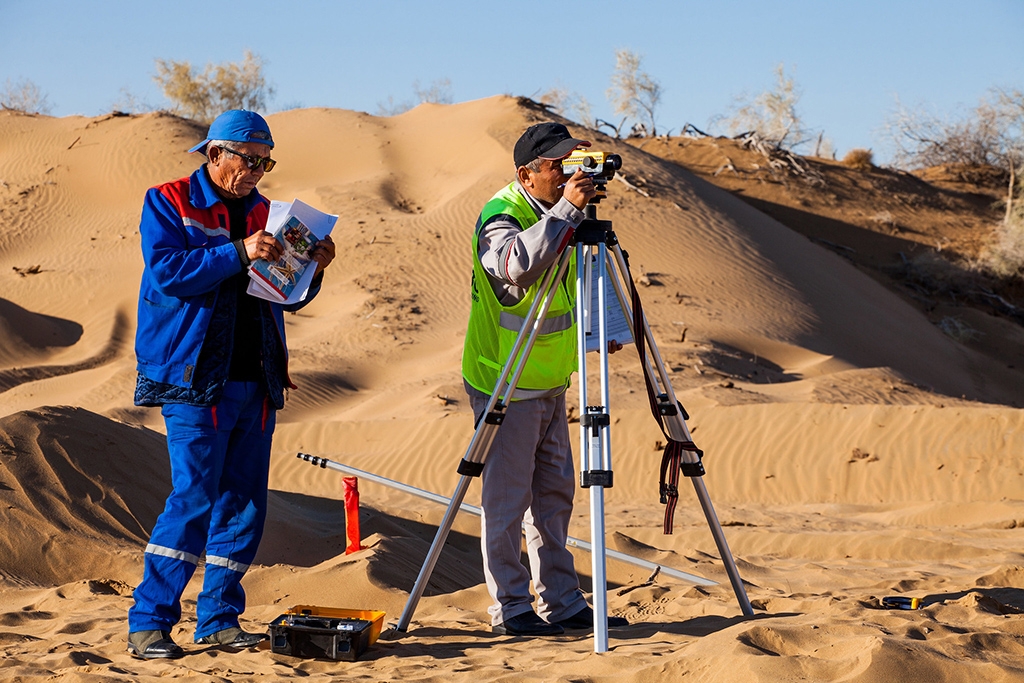 As a cold winter exposes vast energy deficits, Uzbekistan has picked three companies, including one from China, to build new solar installations.

The country’s renewable energy drive should in theory be a cakewalk for companies from China, the world’s largest exporter of solar equipment. But this is one of the first solar energy projects won by a Chinese company in the country, and Tashkent appears happy for a diversity of partners in a sector that it sees as important for plugging electricity gaps in its provinces.

The Energy Ministry said in a government briefing last week that a consortium of Chinese companies bidding as GD Power-PowerChina had won a tender to build a 150-megawatt solar power plant in Namangan region, with companies from the United Arab Emirates and France securing rights to build solar plants in Bukhara and Khorezm regions respectively.

The installation that U.A.E.’s Masdar is building is the largest of the three, with 250 megawatts of capacity, or enough to power tens of thousands of homes.

Oddly, after awarding the Chinese outfit the Namangan contract, the Energy Ministry said on December 16 that it was seeking to change the deal by reducing the price the grid will pay for electricity produced by the plant, which GD Power-PowerChina had fixed at 4.828 cents per kilowatt-hour.

PowerChina, a state-owned civil engineering giant that is busy expanding its renewables portfolio everywhere from South America to Europe and the Middle East, was part of another all-Chinese consortium that lost to Masdar back in 2021, after Uzbekistan put out a tender for solar plants in Samarkand and Jizzakh regions.

Green energy was on the agenda back in September when President Shavkat Mirziyoyev and his Chinese counterpart, XI Jinping, held talks on the sidelines of the Shanghai Cooperation Organization summit.

There they agreed on “breakthrough projects,” according to a readout from Mirziyoyev’s office.

In May, Uzbekistan’s investment committee and China’s Ministry of Commerce reached an agreement to build a series of small and medium-sized hydroelectric power facilities worth a total of $2.7 billion.

Last year, Kursiv business media reported that separate Chinese companies had reached agreements with officials in the Fergana region for two solar farms worth more than $1 billion in total. The current status of those projects is unclear.

But even where China is not building facilities, it is often involved elsewhere in the value chain.

After Masdar secured a contract to build a 500 megawatt wind farm in the Navoi region, it turned to the Chinese turbine manufacturer Xinjiang Goldwind Science & Technology as its main supplier.

That project – slated for completion in 2024 – will be one of the largest of its kind in Central Asia and a notable contribution to Uzbekistan’s optimistic plans to make green energy account for a quarter of its needs by 2030.

These kinds of investments mark something of a role reversal in China’s relationship with the Uzbek energy sector. Until this year, Uzbekistan had been a source of natural gas for China.

But a severe energy crisis during an unseasonably cold Uzbek winter has put paid to Tashkent’s export ambitions, leaving swathes of the country without electricity or heat and forcing thousands of industrial workers into temporary redundancies.

As authorities pursue a patchwork of projects to return to energy parity, Chinese firms will be an important part of the process.