An eclipse over Samarkand left us a treasure

Sergey Prokudin-Gorsky’s first trip to Central Asia in 1907 was a bust – except for the photographs he made. 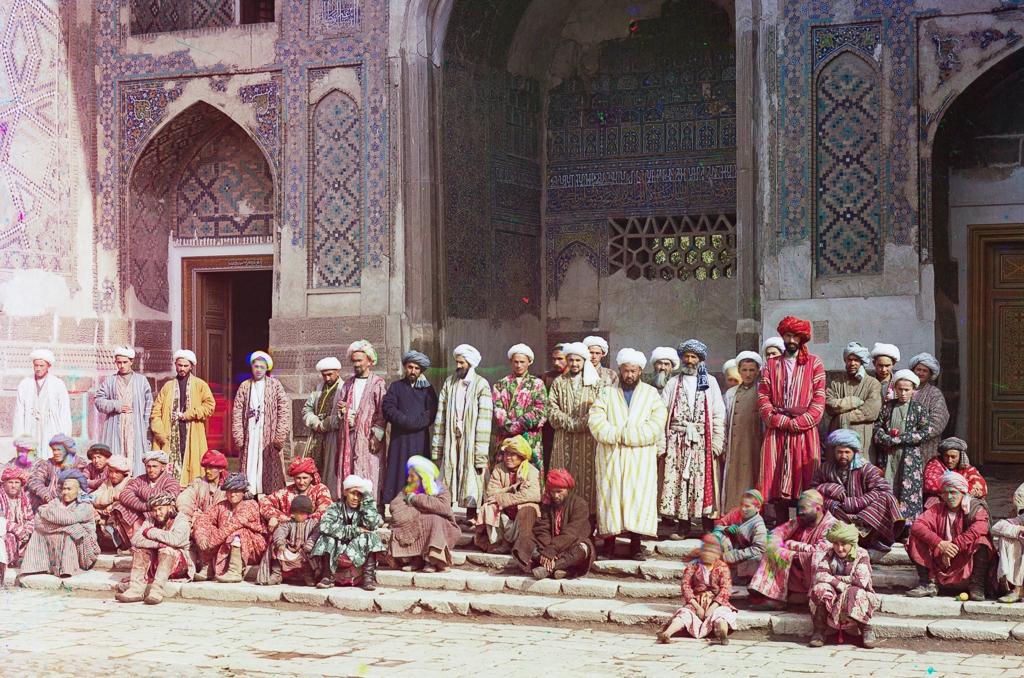 Sergey Prokudin-Gorsky set off for Samarkand in late 1906, just as he was perfecting the color-photograph technique that would make him famous and land him a commission from the tsar. On this first trip to Central Asia he accompanied the Russian Geographic Society to witness a solar eclipse from the Tien-Shan mountains on January 1, 1907 – 112 years ago tomorrow.

Unfortunately for astronomy, it was cloudy that day. But the photographer used the opportunity to document nearby Samarkand, its architecture and inhabitants instead.

In some images, the colors come startlingly alive. Perhaps his most famous portrait from Central Asia is of the last emir of Bukhara, Mohammed Alim Khan, who looks as if he was snapped today on the set of a historical drama. Like Prokudin-Gorsky, the emir would flee the Bolsheviks for exile. They both died in 1944: the photographer in Paris, the emir in Kabul. 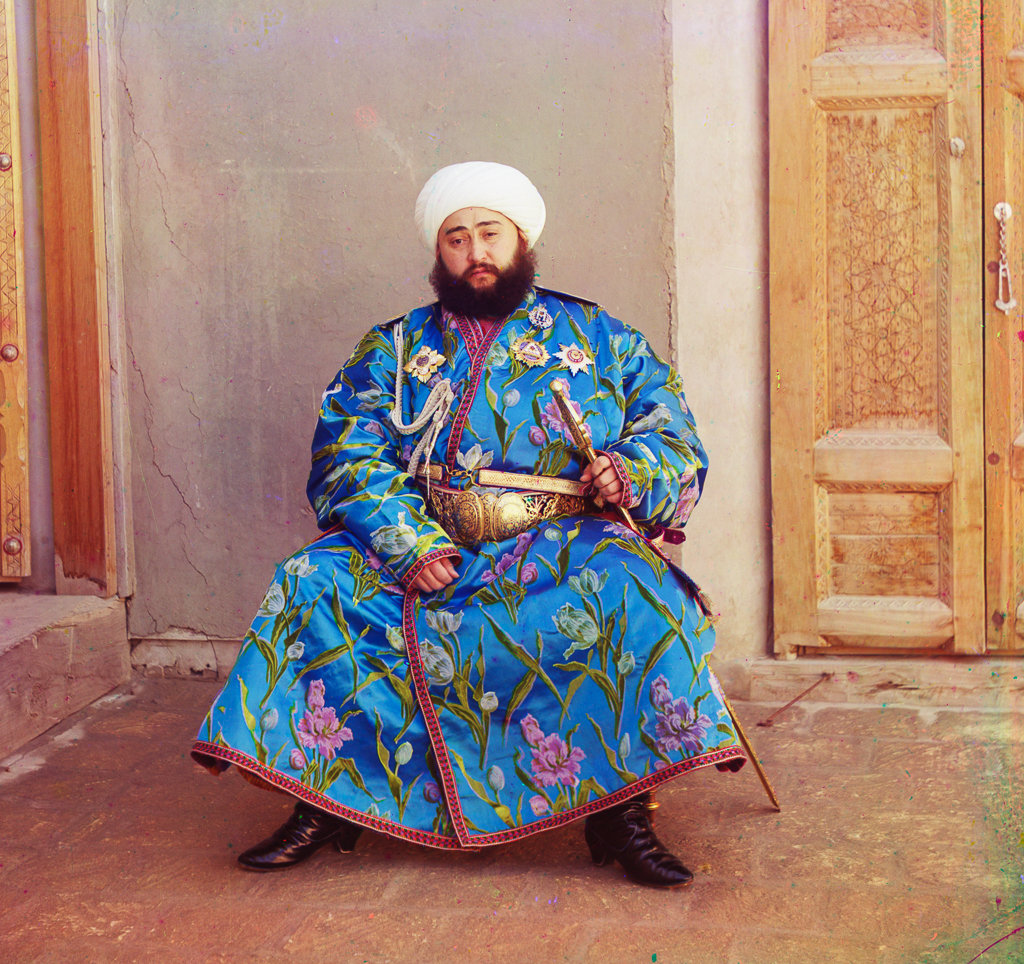 In this and several subsequent visits to Turkestan – as the region was known to Russian administrators at the time – Prokudin-Gorsky captures the exotic “other”: beturbaned men hawking fresh flatbreads or standing near a mosque wearing chapan robes with long sleeves to keep their hands warm, women in burkas, Jewish students. He also recorded details from the monumental, centuries-old architecture decades before modern restoration. Today these buildings are celebrated among the most important Islamic architecture anywhere.

Prokudin-Gorsky’s archive is housed at the Library of Congress in Washington, DC, which makes many of the images and his notebooks available online. Below is a small selection from Samarkand and its surroundings. Much more from Central Asia is available.

To learn more about Prokudin-Gorsky and his work documenting the Russian Empire shortly before the Bolshevik takeover, see the 2013 film Russia in Bloom (Цвет нации) by Leonid Parfyonov.

(The word "Sart" was used to describe settled people in Central Asia for generations; more recently it became a charged pejorative for ethnic Uzbeks during the communal violence in southern Kyrgyzstan in 2010.)