The bird’s cultural significance may have aided its rapid dispersal. 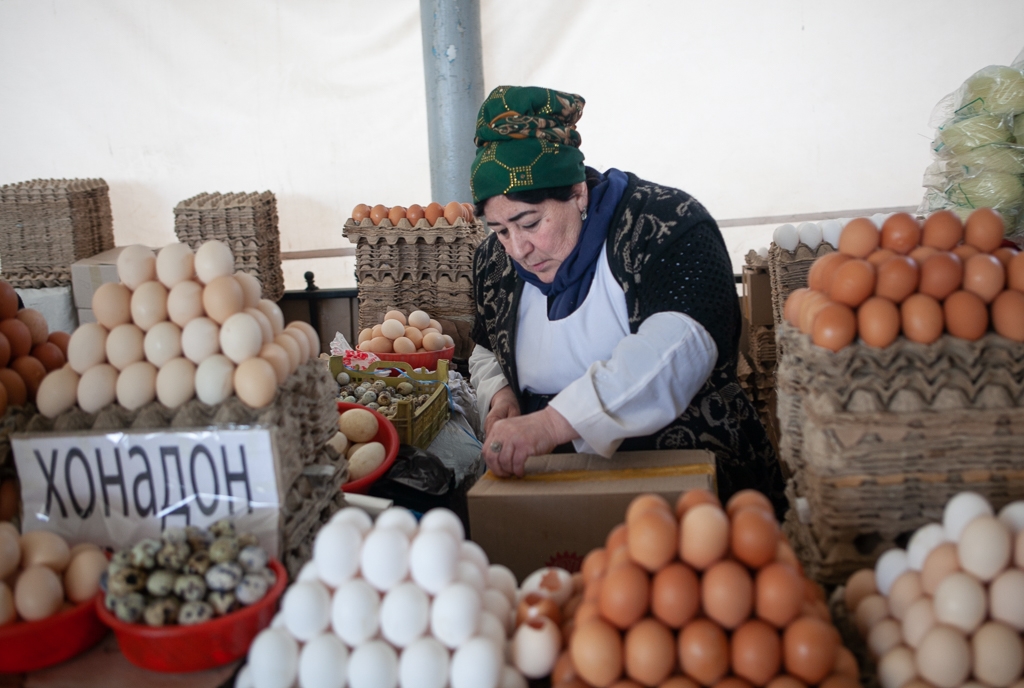 The Silk Road is known for many things – trade, the spread of ideas and rituals. New research suggests it also helped the humble and ubiquitous chicken conquer the world.

Now, recent advances in gene-sequencing technology have allowed scientists to date the spread of the domesticated chicken across this pivotal trade network.

A team led by Robert Spengler of the Max Planck Institute for the Science of Human History tested eggshell samples from 12 archaeological sites in Uzbekistan and Tajikistan. In almost all the sites, eggshells were common, including Bash Tepa near modern Bukhara in Uzbekistan, which dates to 200 BC.

In their forthcoming study – “When did the chicken cross the road: Archaeological and molecular evidence for ancient chickens in Central Asia” – Spengler and his colleagues employ peptide mass fingerprinting, allowing them to isolate unique proteins and identify the genetic codes of 18 different samples. Sixteen of the samples matched the genetic sequence of the common chicken (G. gallus domesticus). This high percentage points to a trend of continued domestication from 200 BC until the 12th century of the common era, they say.

The authors propose two hypotheses: First, that “the rapid and widespread dispersal of chickens across the ancient world during the last centuries BC coincided with greater egg-producing variants.” Second, that from shortly after Alexander the Great (who may have brought chickens to Central Asia with his armies) until at least the Mongol invasion, “poultry farming and egg production were an important and regular part of the economy in villages and urban sites across Central Asia.”

The evidence also points to the cultural significance of chickens, which, the authors posit, aided in the bird’s early domestication and spread.

The rooster "has long been a symbol of virility in Inner Asia, and, to the Zoroastrian faith, the rooster represents a spirit that calls at dawn to praise the triumph of light over dark in the eternal struggle between night and day. This domesticated bird's importance at the heart of the Silk Road may have facilitated its rapid dispersal across two and a half continents by roughly two millennia ago."

Zoroastrian depictions of anthropomorphic rooster-human chimeras have been found in several locations across Central Asia, including in Xinjiang. The image at right (top) shows a rooster priest (579 AD) found in Xi’an, China, and (bottom) a Bactrian coin from 300 BC also featuring a rooster.

The paper confirms that there was regular consumption of chicken in many large urban centers on the Silk Road. Although chickens were being domesticated as early as the Hellenistic period in Europe, it was on a much smaller scale, with chickens there still primarily viewed as scavengers.