Ryanair will start flying from Armenia to Italy and Germany next year, and the routes will include the first connection to Europe from Armenia’s second city, Gyumri. 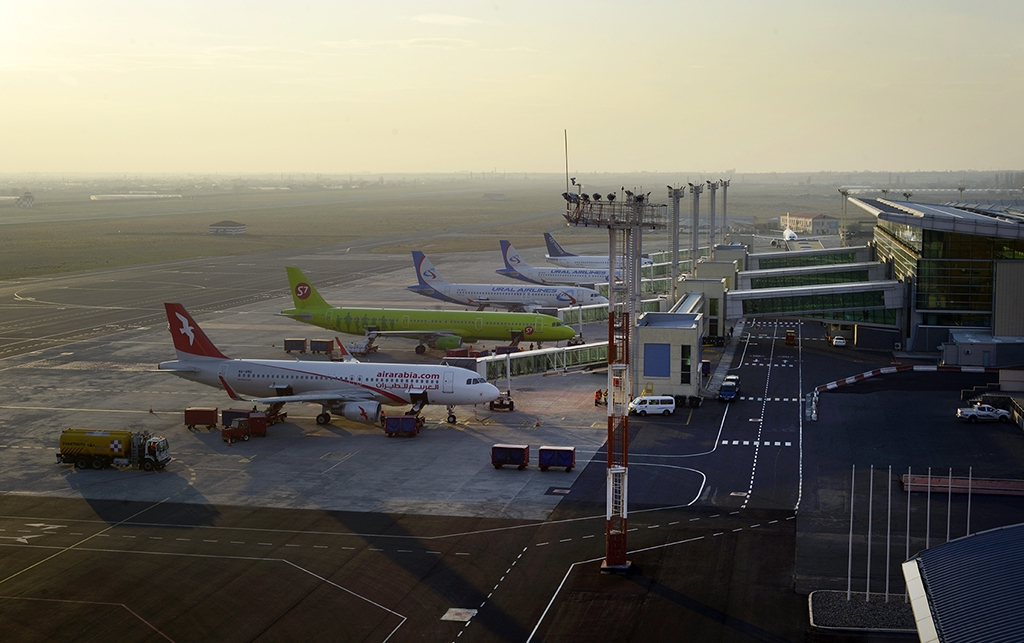 Armenia’s dismal air transport situation has taken a big step forward with an announcement by Ryanair that it will start flying to Armenia next year.

The Irish low-cost airline will start flying routes from Rome and Milan to Yerevan in January. Then the following summer it will launch a Berlin-Yerevan route, and also start flying between Memmingen (in Germany, near Munich) and Armenia’s second city of Gyumri. The news was announced at a press conference on October 16 by Ryanair’s chief commercial officer, David O'Brien, and the head of Armenia’s Civil Aviation Committee, Tatevik Revazyan.

Prices for tickets will start from 30 Euros, and in the beginning the airline will fly to the European cities twice a week each: “We are not here just to fly six times a week, if everything goes well we will increase the flights,” O’Brien said. “We look forward to developing new Armenian traffic growth, new routes, and jobs in the coming years.”

The route from Gyumri will be that city’s first European link; until now it has only handled flights to and from Russia. O’Brien said the company will invest $20 million in renovating the airport there and that its operations would bring 100 new jobs to Armenia.

Revazyan announced earlier this summer that negotiations with low-cost airlines were advancing, and that it was conditional on the government eliminating airport departure taxes.

At the October 16 press conference, she said that the departure tax would be revoked “within a year. For now, we worked out a good deal in conjunction with government, airport and Ryanair.”

The announcement was a coup for Revazyan, who has taken an unusually high profile for the position. She has been the subject of sexist criticism about her experience and language abilities (she grew up in Denmark).

In response to a journalist’s question about why Ryanair got the special tax deal, Revazyan said other low-cost airlines got the same offer. “Negotiations are in process with Wizz air, it’s going well,” she said, referring to the Hungarian airline that has already made strong inroads to the Caucasus by flying several routes to Kutaisi, in Georgia.