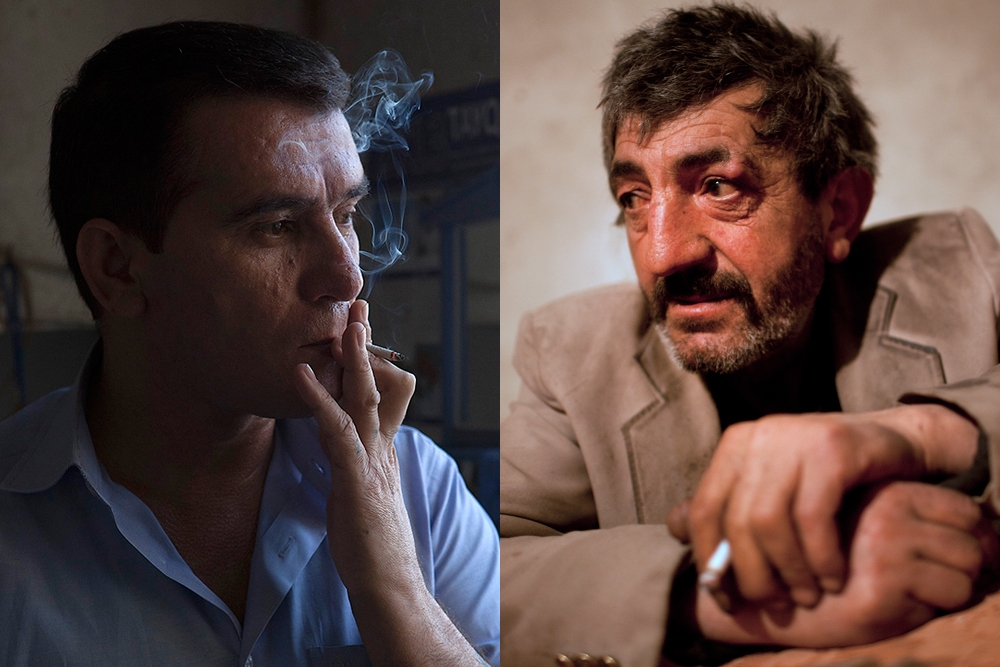 War veterans Arif Kamal Aliyev (left) and Mnats Sarkisian fought on opposite sides of the conflict over the Nagorno Karabakh region in the 1990s. (Photos: Sitara Ibrahimova and Anahit Hayrapetyan)

Survivors of a brutal conflict that presaged the collapse of the Soviet Union, many Armenian and Azerbaijani veterans of the 1988-1994 war over the disputed territory of Nagorno Karabakh actually hold one thing in common -- a fear that, nearly 20 years after the cease-fire, they are being forgotten. And with the loss of those memories, any chance of receiving the government-provided benefits they believe they deserve.

Hefty state coffers (Azerbaijan) or a war veteran as president (Armenia’s Serzh Sargsyan) do not appear to affect this dilemma. Nor do ongoing attempts to move government officials to devise broad-scale, long-term solutions for the veterans’ frequent struggle to find decent housing, jobs, adequate medical care or pensions that will last them the month.

With democratic development still an ongoing challenge in both countries, pressure-points to exact rapid change are few.

In this two-part report of stories and photos, EurasiaNet.org examines how, almost two decades after a conflict that tore asunder the lives of hundreds of thousands, Armenian and Azerbaijani veterans are coping with these obstacles, and what chance, if any, they have to defeat them.

NOTE: Click on the links to the right for both stories.