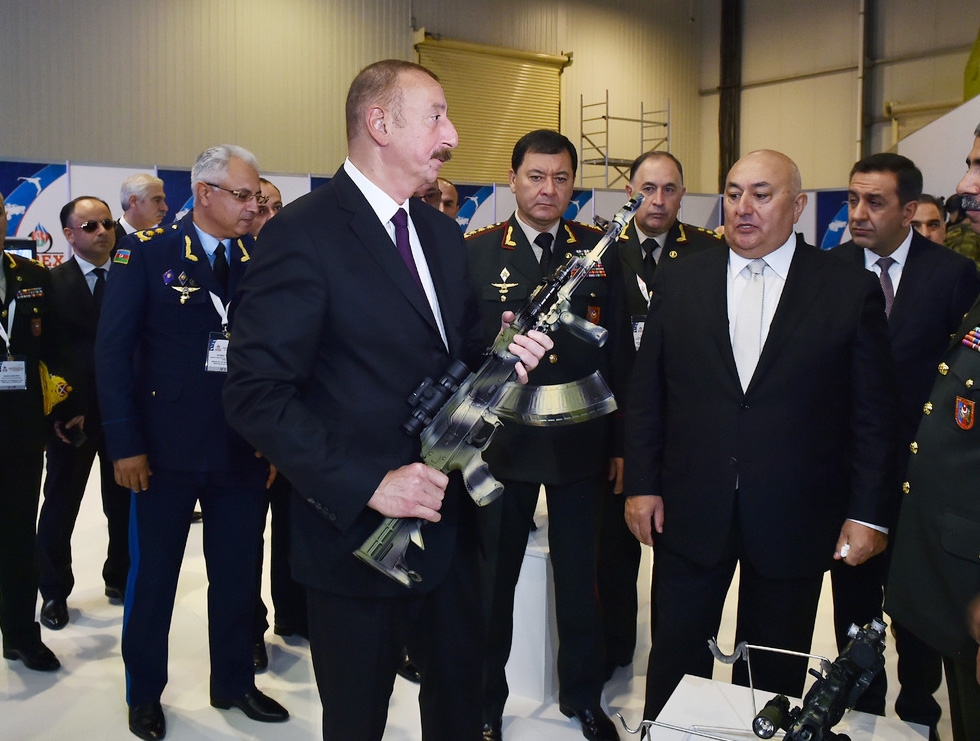 Decades into an intractable conflict over Nagorno-Karabakh, plentiful oil has allowed Azerbaijan to spend lavishly on upgrading its military. Armenia’s struggle to compete, by contrast, is bleeding its budget.

Between 2009 and 2018 Azerbaijan’s military spending totaled almost $24 billion, according to updated data from the Stockholm International and Peace Research Institute. Armenia spent slightly more than $4 billion in the same period.

As a share of government spending, however, Armenia spends far more. In 2018, according to SIPRI, 21 percent of Armenian government spending was directed toward the military, compared with about 11 percent in Azerbaijan. That is a significant drag in a country where close to 26 percent of people live in poverty.

Russia, one of the largest arms exporters in the world, sells weapons to both sides in the conflict – though Armenia, as a member of the Russia-led Collective Security Treaty Organization, gets a discount. In response, Azerbaijan has diversified, cozying up to unlikely allies such as Israel.

According SIPRI, between 2014 and 2018, Azerbaijan was Israel’s second-largest buyer of defense equipment, taking home 17 percent of Israeli arms exports. In 2016, Azerbaijani President Ilham Aliyev claimed his country had purchased $4.85 billion in Israeli armaments. The relationship is not one-sided: Azerbaijan’s exports to Israel totaled $1.3 billion in 2018 (mostly oil), just under 7 percent of Azerbaijan’s total.

Armenia, meanwhile, is increasingly dependent on its economic ties with Russia.

In this South Caucasus arms race, an Azerbaijani petrodollar goes a lot farther than Armenia can hope to stretch a dram.