Armenia: Could a Gas Price Hike Have Political Implications? 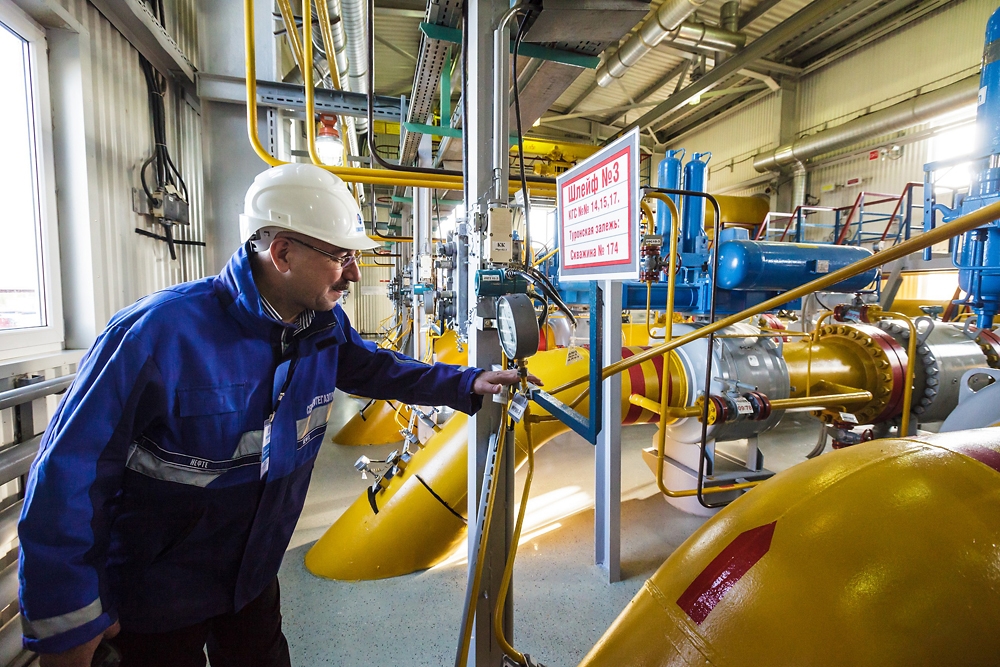 Armenia is bracing for a roughly 18-percent hike in the price of natural gas imported from Russia. The unanswered question is what’s the domestic political cost for the Armenian government?

Beginning in July, ArmRusGazProm, a joint venture between the Armenian Ministry of Energy and the Russian companies Gazprom and Itera, will charge customers 156,000 drams (about $374) per 1,000 cubic meters (tcm) of gas, compared with the current price of 132,000 drams/tcm (roughly $316), the Public Services Regulatory Commission announced in early June. Electricity prices will increase by eight drams (approximately two cents) per kilowatt-hour.

The gas and utility price hikes followed an earlier Gazprom announcement that gas prices for European customers would fall by up to 10 percent to an average of $370-$380/tcm. The Commission’s decision means that Armenians could soon be paying more for gas than residents of Western Europe, marking a sudden reversal from previous years, when formerly Soviet republics could expect to get a big discount from the Kremlin. The Commission has not elaborated on its reasons for agreeing to the price hike.

Calling for Gazprom to leave Armenia, protesters on June 7 were not allowed to attend a Commission session at which the new prices were discussed, Armenian news outlets reported. The gathering followed a mini-protest on June 5 outside of the Russian Embassy in Yerevan. The demonstrators submitted a letter of complaint to Russian Ambassador Ivan Volynkin about the new prices. So far, the complaint has not elicited a response.

With Armenia dependent on Gazprom for gas supplies, the government had little leverage in negotiations. Even so, officials in Yerevan point out that the new price is substantially lower than the initial ArmRusGazProm proposal of 221,000 drams/tcm ($5.36).

Few citizens are giving the government any credit. Instead they are assailing officials for failing to diversify gas supplies. “This was the wrong management decision,” fumed filmmaker and opposition activist Tigran Khzmalian. “The consequence is this increase in the gas price and, particularly, the bad situation Armenia will face.”

Economist Vahagn Khachatrian, a member of the opposition Armenian National Congress, predicted that prices for goods and services will be “20- to 50-percent higher” by July or August. “We’ll find ourselves in a totally different environment,” Khachatrian said.

With one-third of Armenia’s official population of roughly 2.97 million people living beneath the poverty line, according to official data - unofficial estimates range far higher, - the gas price hike, along with the expected chain effect in raising costs for food and essential durable goods, stands to heighten dissatisfaction with the government.

Aware of that risk, particularly following the short-lived Barevolution (Hello Revolution) protest movement, Armenian Prime Minister Tigran Sarkisian on May 16 pledged that the government will subsidize the new gas price by 30 percent, as well as provide additional financial support for underprivileged families. The amount of the additional support hasn’t been specified.

Many Armenians, though, are skeptical that such measures will take the economic pressure off them. While inflation for the first quarter of 2013 stood at 3 percent, few see these official figures as accurate. Retail prices for food and services increase steadily; in May, for instance, bread prices were 10.8 percent higher than during the same period in 2012.

“What do they want from us? How long will the government continue to suck our blood?” asked 68-year-old Yerevan pensioner Marjik Avagian. “That is the reason why everyone dreams of leaving the country.”

Since the 1991 Soviet collapse, the country has lost hundreds of thousands of residents, driven abroad by the 1988-1994 war with Azerbaijan and the lack of jobs. Official unemployment stands at 7 percent, though unofficial estimates soar well into the double digits. In a 2010-2012 poll by Gallup, 40 percent of Armenian respondents expressed a desire to move abroad.

Not all believe that higher gas prices will prove the final straw for Armenians’ patience. Economist Tatul Manaserian, director of Yerevan’s Alternative Armenian Analytical Center, agrees that the gas price hike will have a chain effect on other prices, but believes that “no shocking changes” will occur.

The government, Manaserian underlined, managed to negotiate with Russia and significantly reduce the 67-percent increase initially desired. He does not doubt that it similarly will stick to its promise about support for the underprivileged. “By taking on such a burden, the government tries to implement the whole process smoothly," he said.

As of yet, the political opposition has not focused on alternative options for softening the impact of the hike on ordinary Armenians. Some focus on government promises before the February presidential election that gas prices would not change. Others are asking; what is the point of Armenia’s strategic alliance with Russia, if it results in such increases in natural-gas prices?