Yerevan and Ankara are now trying to rebuild ties, and in any case the ban didn’t work out economically for Armenia, officials said. 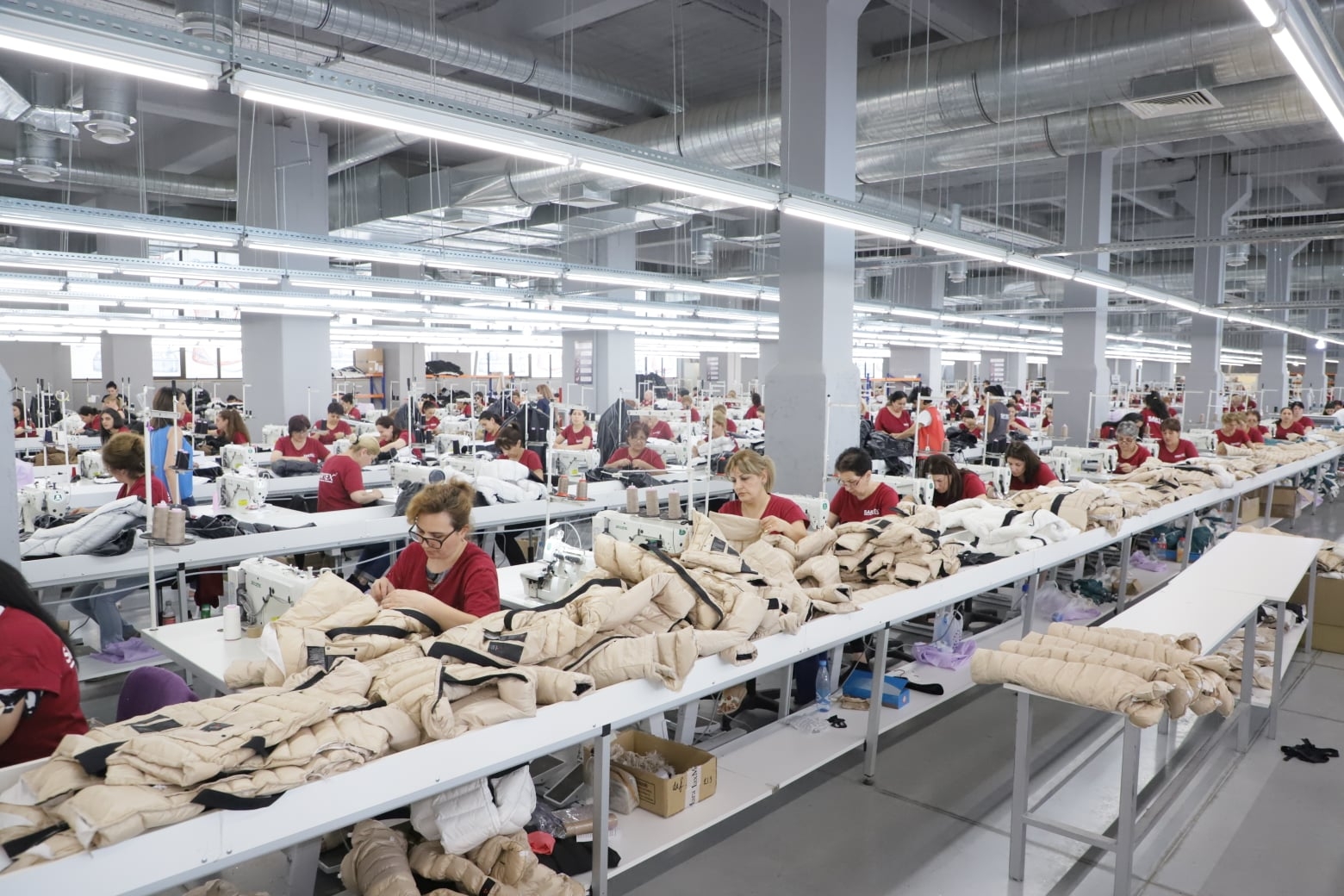 Armenia has ended its embargo of Turkish imports as the two sides move toward restoring relations.

The ban was imposed at the beginning of 2021 in the wake of Armenia’s military defeat to Azerbaijan, in which Turkey also played a pivotal role. The embargo was justified by “the open and evident promotion and support by Turkey of Azeri aggression” and aimed to “put an end to the financial proceeds and fiscal revenues of a country with clear hostile attitude,” the Armenian government said at the time in its official notice announcing the ban. It was to last only six months (the maximum term under the rules of the Eurasian Economic Union, of which Armenia is a member) and was extended once.

Now, however, the situation with Turkey has changed. The two sides have slowly begun to discuss restoring their relations, which were broken nearly 30 years ago during the first war between Armenia and Azerbaijan. The two sides have appointed special envoys for normalizing relations, who are supposed to meet for the first time in Moscow in January. Armenian and Turkish airlines have started preparing for direct flights between the countries.

“Politically, the processes are proceeding positively,” Armenia’s Economy Minister Vahan Kerobyan told a December 29 press conference. “From this perspective, the justification for continuing the ban is weakening.” At that point, though, a final decision had not been made, and Kerobyan said that “there are differing opinions within the government.”

The next day, the ministry formally announced the end of the ban, citing reasons including inflation and difficulties for Armenian businesses that rely on Turkish products.

In 2021, the import of Turkish goods was only a tenth of what it was before the ban, the ministry reported. (The ban did not affect raw materials.) In 2020, about 5 percent of Armenia’s imports came from Turkey, mostly consumer goods, especially clothing. Meanwhile, the exports represented a minuscule fraction of Turkey's total exports: $872,000 out of Turkey's total of $170 billion exported in 2020.

Despite some modest successes, however, the ban wasn’t given enough time to let Armenian businesses develop to the point where they could replace Turkish products, Armenian businesspeople complained.

“This is not something that happens in one day or one year,” Hasmik Rashoyan, the head of a company representing several Turkish brands, told RFE/RL. The Economy Ministry had placed hopes on replacing Turkish imports with Chinese, but that proved to be difficult, Rashoyan said.

“Small or medium businessmen can’t go to China and bring back a bag with goods,” she said. “Businesspeople dealing with China ran into huge problems, because the entire world has huge problems with logistics particularly with China … we had to wait in line.”

The director of the window and door company Tiral-Plast, Ashot Gasparyan, told RFE/RL that he wasn’t able to replace the Turkish products he was not able to import. Russian equivalents were twice as expensive and not as high quality, he said. “Trade restrictions never result in anything good, whatever the motivation.”

Meanwhile, there were widespread reports that Turkish consumer products were making it through in spite of the ban. Imports from other Eurasian Union countries aren’t subject to customs controls, making it easy to reimport Turkish products from third countries.

“Economically, unfortunately this ban led to a situation where Turkish products were entering Armenia through different ways, because carrying out customs administration and control is practically impossible, and this simply led to prices of clothes, household items and other products in Armenia to grow, because these products are going through more complicated ways,” Babken Tunyan, the deputy chair of the Economic Affairs Committee of Armenia’s parliament, told the news agency Armenpress. “Meaning, the objective we’d initially set politically doesn’t serve its purpose.”

In his press conference, Kerobyan cited the devaluation of the Turkish currency as another justification for dropping the ban; the lira has lost roughly half its value over the last year making Turkish products still more attractive. Azerbaijanis have been flocking to Igdir, in far eastern Turkey on the border with Nakhchivan, and are “buying everything they can get their hands on,” Azerbaijani news site Haqqin reported.

“If we look at this issue from a patriotic perspective, what matters is: Why is there demand for Turkish products in Armenia?” Tunyan asked. “If we were to compare with the situation we had during the 44-day war when everyone was boycotting Turkish products, now we must understand why people are again willing to buy Turkish products. If there is demand for some product, that product will find its market and will reach its consumer, be it in [circuitous] ways or at higher costs. That’s why it’s not right to artificially do something. If we put aside the emotional part, we must evaluate its appropriateness from an economic perspective,” Tunyan said.