Armenians are now able to go back to (open-air) bars and restaurants, and all factories are allowed to reopen. 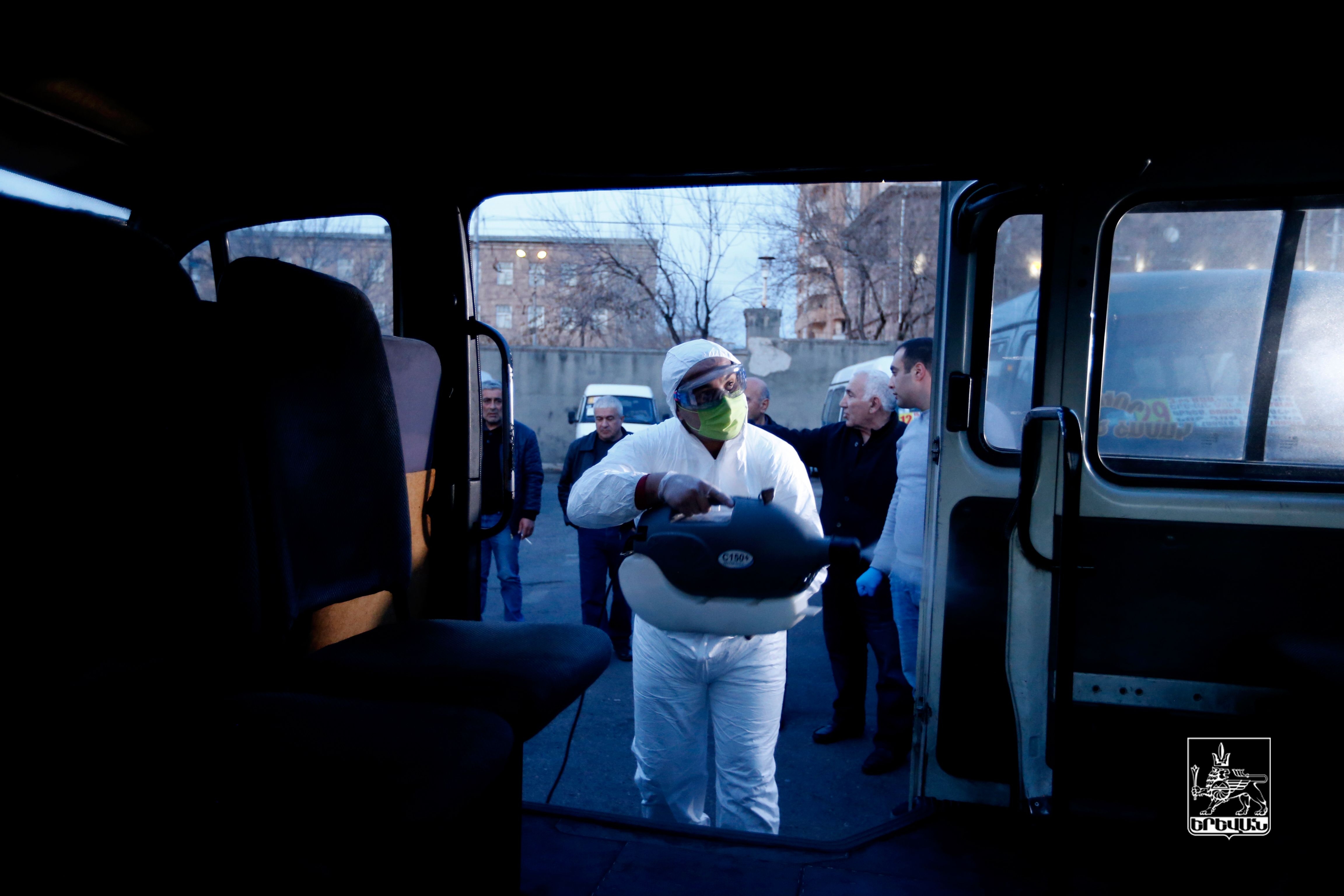 Armenia has taken a big step toward ending its lockdown even as cases of COVID-19 in the country continue to sharply increase.

Starting on May 4, Armenians can again eat out (in outdoor seating), go shopping anywhere except a mall or other large markets, and travel without restrictions (though public transportation remains suspended). Factories of all sorts are allowed to reopen, as are hairdressers and beauty salons.

The opening up came as Armenia’s cases of the novel coronavirus have been growing as fast as ever, with the country regularly announcing triple-digit increases in the number of new cases. As of May 4, there were 1,393 active cases. Just a week before, Health Minister Arsen Torosyan warned that the number of people infected with the disease may soon exceed the capacity of the country’s hospitals to treat all patients. “In this case, our priority will be only moderate and severe cases,” he said during an interview with RFE/RL. The country’s capacity was about 3,000-4,000 coronavirus patients, Torosyan has said.

Nevertheless, the authorities decided to go ahead with the opening up anyway.

“We can’t be locked inside for a year,” Pashinyan said in a May 3 meeting with Torosyan and the country’s coronavirus point man in which they announced the lifting of the restrictions. “Our work during this [outbreak] showed that if we knew that if one more month of the strictest restrictions would defeat the pandemic we could do that. However, the fact is that it is not possible, and our statistics from the past two months have shown that.”

Armenia has taken a different approach to the lifting of self-isolation regime than its neighbors. In Azerbaijan, significant restrictions were also being lifted on May 4, but that country has managed to flatten its curve, with the number of recoveries well outpacing new cases for more than two weeks. In Georgia, where the number of cases remains relatively low but is still slowly rising, the government has lifted only some minor restrictions, and has announced a conservative long-term plan to gradually open up again.

When Armenia first issued a state of emergency on March 16 to deal with the outbreak, residents quickly took to the restrictions. But as time has gone on, observance has become noticeably looser and enforcement of the rules more lax. An analysis from Yerevan-based economist Hrant Mikaelian, using data from the Russian search engine Yandex, suggested that Armenians were self-isolating less than their neighbors in the South Caucasus.

“If the disease still gets out of control and we see mass infections and as a result an increase in mortality, then the economy is not going to benefit,” Mikaelian wrote in a blog post after the lifting of the restrictions was announced. “Social solidarity will be undermined, there will be chaos and panic in the public sphere, and the economy is not going to get any advantage from the lifting of the quarantine. So, in my opinion, it’s too early to lift the restrictions.”