Analysts believe the country may be benefiting from herd immunity after devastation last year. 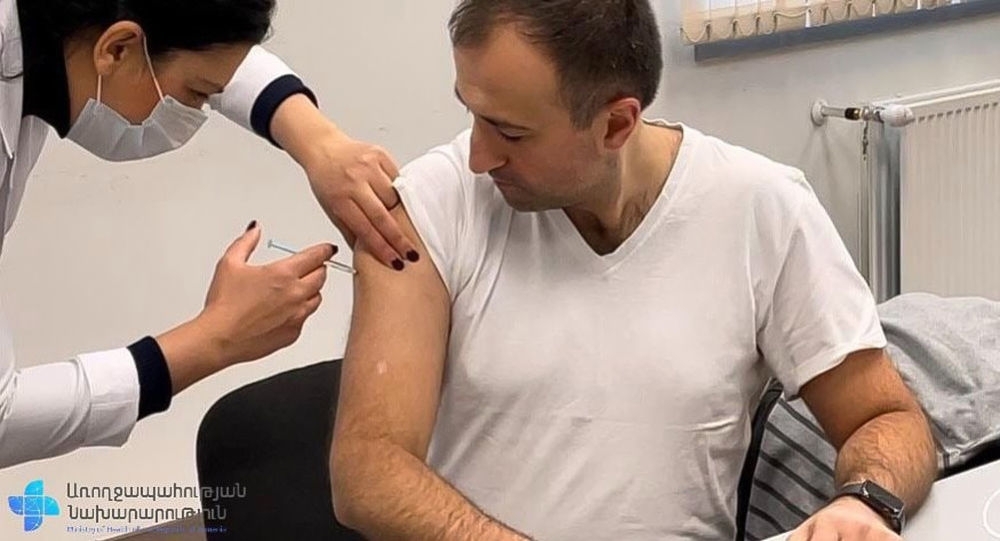 Armenia is the only country in the Caucasus not to have gone into a second lockdown after a resurgence of COVID-19. It’s also the country with the lowest number of new infections in the region.

On January 27, Armenia recorded 195 new cases of the coronavirus, along with 649 recoveries. On average, for the past week the number of new infections has been 189 – down from November’s peak of roughly 2,400 new cases a day. While the death rate is slowing, Armenia has recorded the highest number of deaths per capita in the region.

Its numbers have improved despite not implementing any new restrictions. It even lifted wartime martial law provisions banning demonstrations after a court ruled the restrictions illegal on November 27, and Yerevan has since seen regular, large – albeit outdoor – demonstrations against the government.

Enforcement of the rules that do exist has become noticeably lax. Rules on wearing masks in public are now regularly flouted, and many restaurants have abandoned the rule that there must be a one-and-a-half-meter gap between tables. Temperature checking, too, has dropped off.

By contrast, neighboring Georgia and Azerbaijan both reentered strict lockdowns following similar spikes in numbers. In December, Georgia was peaking at roughly 5,000 reported new cases a day, and Azerbaijan, about 4,500. Georgia’s lockdown has brought its numbers down, but they remain high at an average of 769 new cases a day over the past week. Tbilisi recently announced that it would extend most of the provisions of its lockdown to March 1 to combat the persistently high numbers.

Azerbaijan, too, has reported a significant decrease, reporting an average of 237 new cases per day for the last week. It is lifting many of its lockdown restrictions on February 1.

So what accounts for Armenia’s relative success? One possibility: Following a spring and summer when the country was recording numbers that were at times the highest in the world, a significant portion of Armenians have already been infected with COVID.

“We have a significant decrease now because in Yerevan we have partial herd immunity,” said Hrant Mikaelian, an economist and political analyst in Yerevan. Mikalian’s analysis of official statistics suggest that about 26 percent of people in Armenia have already had COVID, “and in Yerevan the numbers could be much higher,” he told Eurasianet.

It is the inverse of the situation in Georgia, which saw such success in the early stages of the pandemic that when the second wave hit, the virus found easy hunting among a population that had not been previously exposed.

Armenian officials, meanwhile, are assessing their progress in combating COVID. In July, opposition members of parliament spearheaded the creation of a commission to look at the government’s policies to fight the pandemic. The makeup of the commission was only announced in September, and it has yet to make any conclusions and some opposition members have been expressing discontent. “During the lockdown we had a decrease of 40 million drams [$77,000],” said Mikayel Malkumyan, an MP from the Prosperous Armenia party, at a January 25 hearing. “Was this reasonable? We need to have clear evaluations, and one way or another the government is going to bear responsibility.”

Artak Manukyan, an economist and MP from the ruling My Step bloc, said it’s too early to judge how effective the government has been. “We don’t even know what the right steps are to fight bird flu, how can we have them now?” he asked at the hearing.

Armenia’s government has said it intends to acquire vaccines to cover about 10 percent of its population. It recently announced that the first vaccine to be acquired in large numbers will be from the British pharmaceutical company AstraZeneca, for about 3 percent of the country’s population.