The government has prioritized improving the country’s air transportation. But reestablishing a national airline does not appear to be in the plans for now. 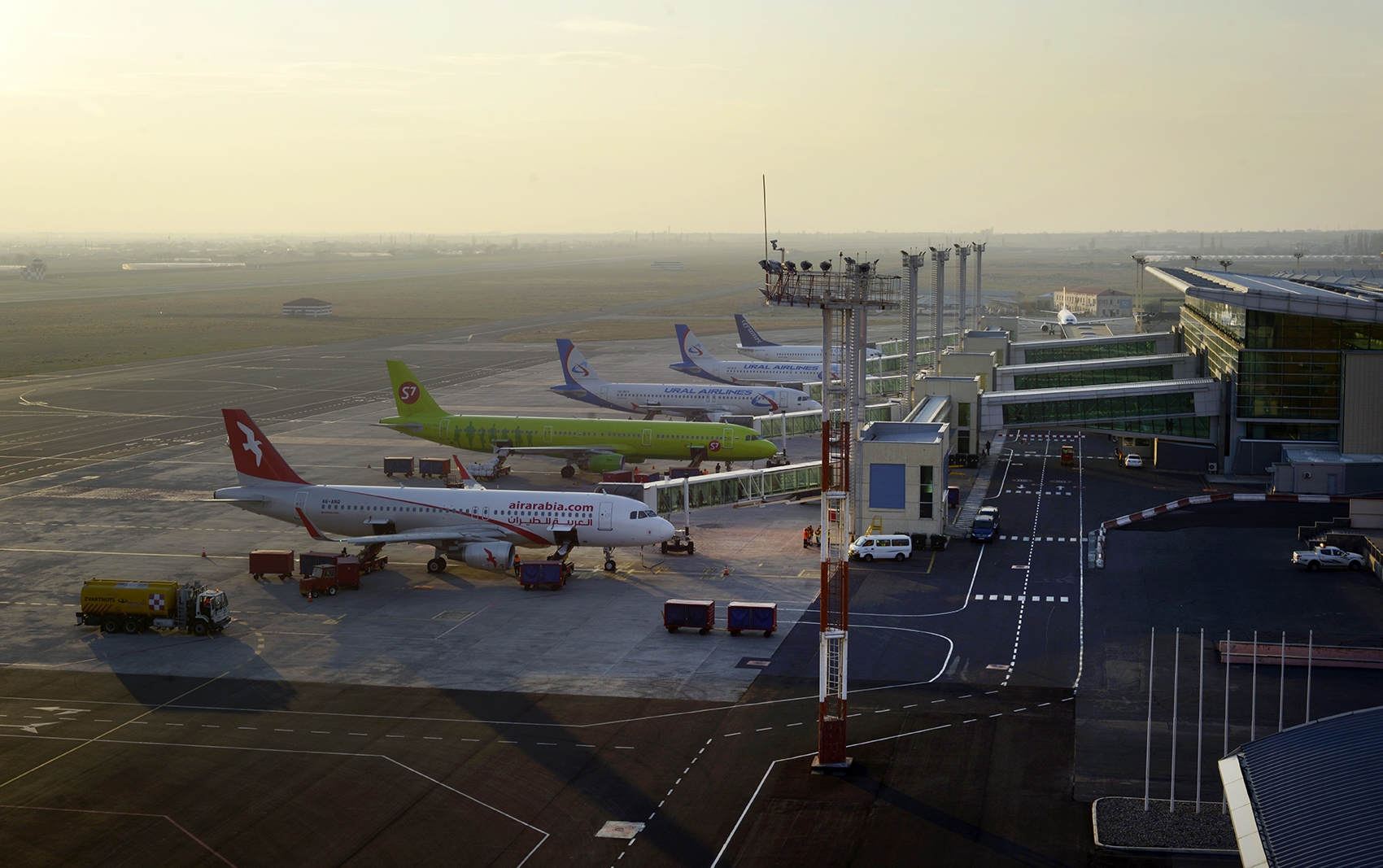 Low-cost European airlines have promised to start operating flights to Yerevan if the government lowers taxes on them, the country’s top aviation official has said.

Yerevan has long suffered from poor air connections, making it much more expensive to fly in and out of Armenia compared with neighboring countries. One reason is that high airport tariffs at the country’s main international airport, Yerevan Zvartnots, have scared off airlines that otherwise might fly there, the head of Armenia’s Civil Aviation Committee, Tatevik Revazyan, told reporters at a July 15 press conference. But the committee has prepared legislation to remove those taxes for airlines starting new routes to Yerevan.

“We have offers from Ryanair and Wizz Air – if we meet their criteria, they are promising to come to Armenia,” Revazyan said at the press conference, showing the written offers to the cameras.

“The biggest obstacle is that costs are high in Armenia,” she said. Every passenger on a flight in or out of the airport is taxed 10,000 drams (about $21). “That’s not small money,” she said, noting that the average price of a Ryanair ticket in Europe is about double that figure. If parliament passes the new regulations, the airlines would be ready to start operating in Armenia as soon as next summer, she said. Neither airline responded to requests for comment by the time this piece was posted.

The press conference followed a government meeting on July 3 dedicated to aviation issues, in which Prime Minister Nikol Pashinyan announced that the government was making a priority of improving the country’s air travel situation.

One major aviation issue that is not yet on the table: establishing a national airline. Pashinyan said in April that the government is moving slowly on that front because “we have had such a bad experience before.”

In 2013 the previous national airline, Armavia, which was owned by oligarch Mikhail Baghdasarov and had a 10-year exclusive right to domestic and international routes, declared bankruptcy. The fact that Armavia operated with such advantages and still went under tarnished Armenia’s reputation in global aviation circles and so the country needs to proceed cautiously, Revazyan said at the press conference. “Now we have two Armenian airlines, but before we give them the status of a national airline we need to give them time to prove themselves,” she said.

In 2008, the Armenian government launched a plan to restore several regional airports around Armenia but the program stalled and little progress was made. The airport in Kapan, in southern Armenia’s Syunik province, is scheduled to open this summer, Revazyan said.

Revazyan’s leadership has come under fire recently. Edmon Marukyan, the head of the opposition Bright Armenia party, criticized the government for not moving quickly enough to take advantage of Russia’s recent ban on flights to Georgia by offering Russian tourists alternative routes via Armenia.

“I urge the head of the Civil Aviation Committee, a very beautiful girl, and our brilliant government, to take quick steps today to settle this problem,” Manukyan said in a Facebook video in June. “If the number of passengers flying to Gyumri [Armenia’s second city, closer to Georgia than Yerevan] doesn’t increase, then I will tell you what needs to be done.”

In the press conference, Revazyan criticized Manukyan for not only being sexist but also ignorant of her committee’s initiatives, pointing out, in response to the Russian flight ban, that Georgian Airways has also started flights from Yerevan to Batumi.

Revazyan also said that she has been talking with Russian investors interested in setting up a plant for aircraft assembly in Armenia that could bring 1,000 jobs. And she said that the government also is seeking to loosen other aviation regulations, such as those making it difficult for very small airplanes such as Cessnas to fly in the country.