Uprooted by the Soviets, they returned to their farms after the collapse. Now climate change is driving them back to the city. 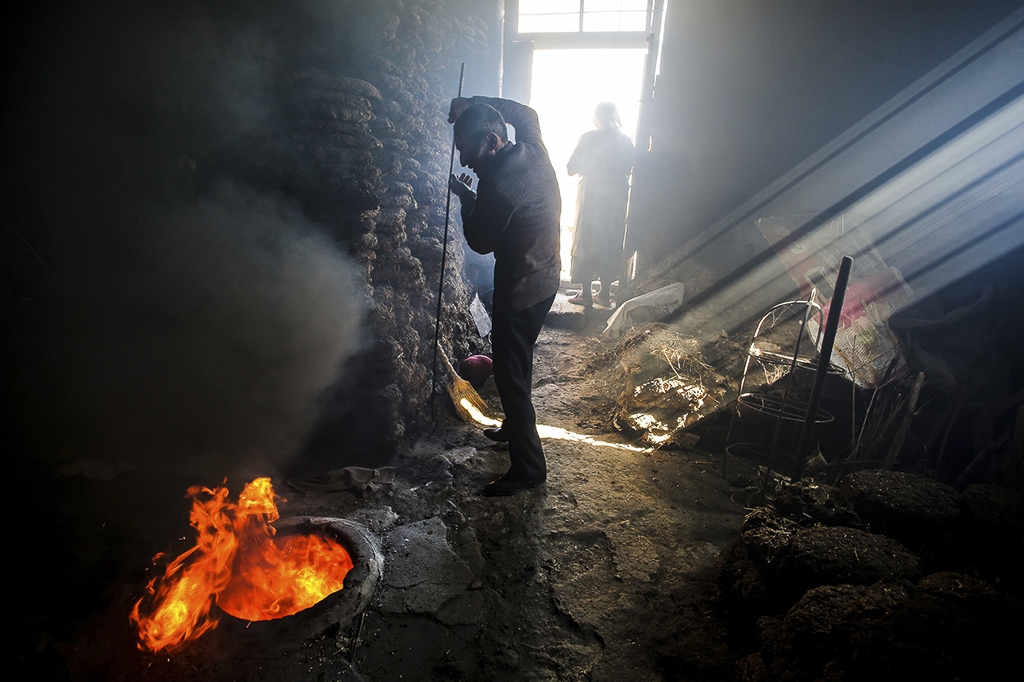 Residents of Bardzrashen didn’t have a choice in 1980 when Soviet authorities decided they must be moved. It was too hard to reach the mountain village in northwest Armenia, the authorities declared. For several months each winter, snow blocked the road. Besides, the nearby towns where they would be settled needed laborers.

Down the mountain Bardzrashen’s 80 families were brought to the town of Isahakyan, on the Turkish border, where they were given apartments and instructed to work on a collective farm.

Then the Soviet empire collapsed. Earthquake. War. Blackouts. Closure of the Turkish border. Poverty. And no more collective farm.

It didn’t take long for the former villagers to realize the lack of heat and running water made apartment life undesirable. About 40 families returned to deserted Bardzrashen and began to restore their farmsteads, to start village life anew. A school opened. Residents got their water from melting snows. 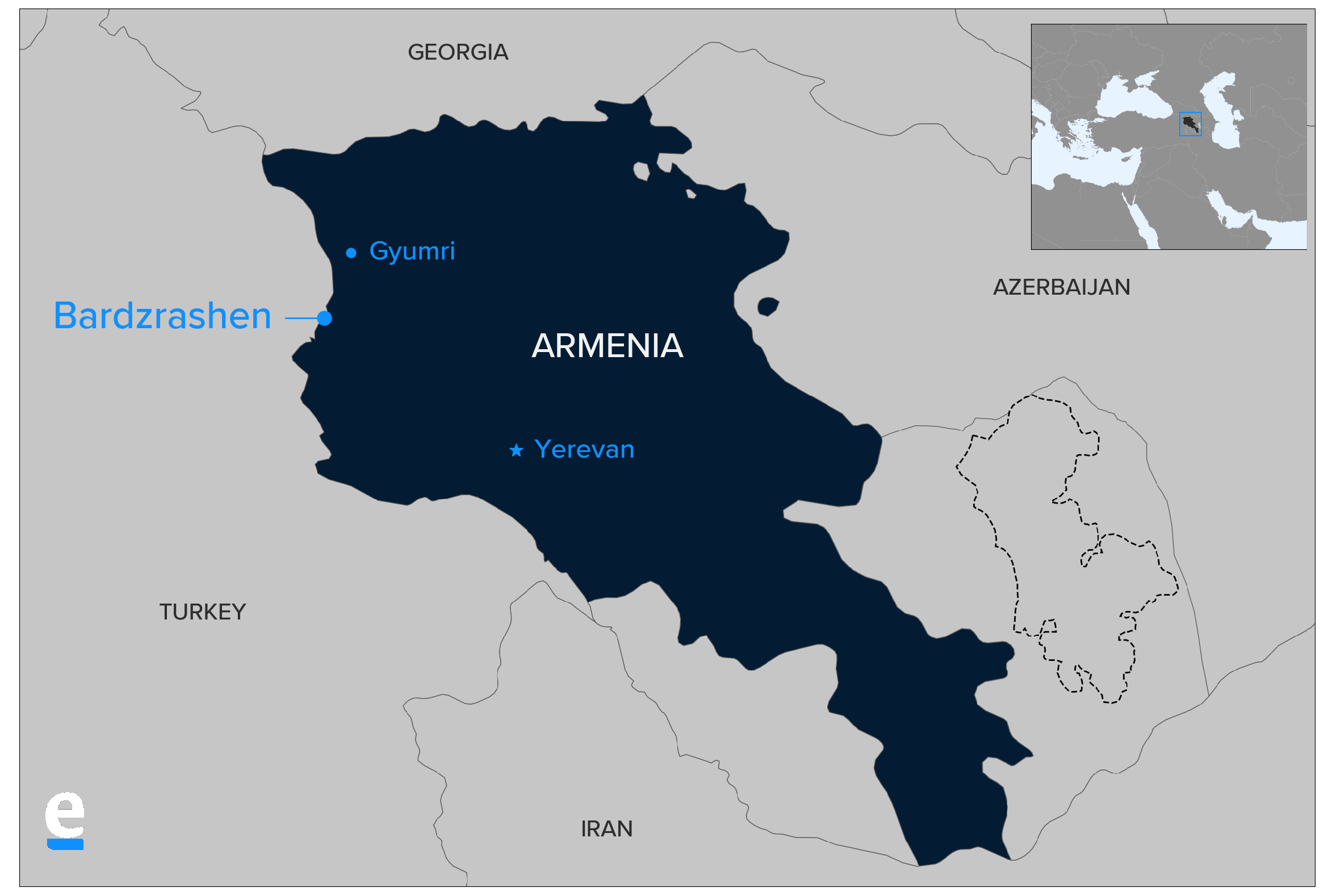 And then the snows stopped. The past two winters have been dry. Without water, life is impossible in these arid hills. People are, once again, leaving. The school closed seven years ago. There are maybe five families left.

Armenian photographer Herman Avakian began documenting life in Bardzrashen, which is also known as Babrlu, in 2002. Later he introduced photographers Winslow Martin, an American, and Vladimir Dubrovsky, a Russian, to the villagers.

A few months ago, one resident, Yeghish Simonyan, asked Avakian to photograph him one last time. He plans to leave before winter. “I cannot bear it anymore,” Simonyan told Avakian. “There is no life without water.”

Consulting with the villagers, Avakian organized a charity exhibit of the three photographers’ work. It opened earlier this month at a gallery in Gyumri and hopes to raise money for a pipe system to bring water 6 kilometers up the mountain to Bardzrashen. The cost: about $12,000.

The governor of Shirak Province, Tigran Petrosyan, attended the exhibition opening and later visited the village. 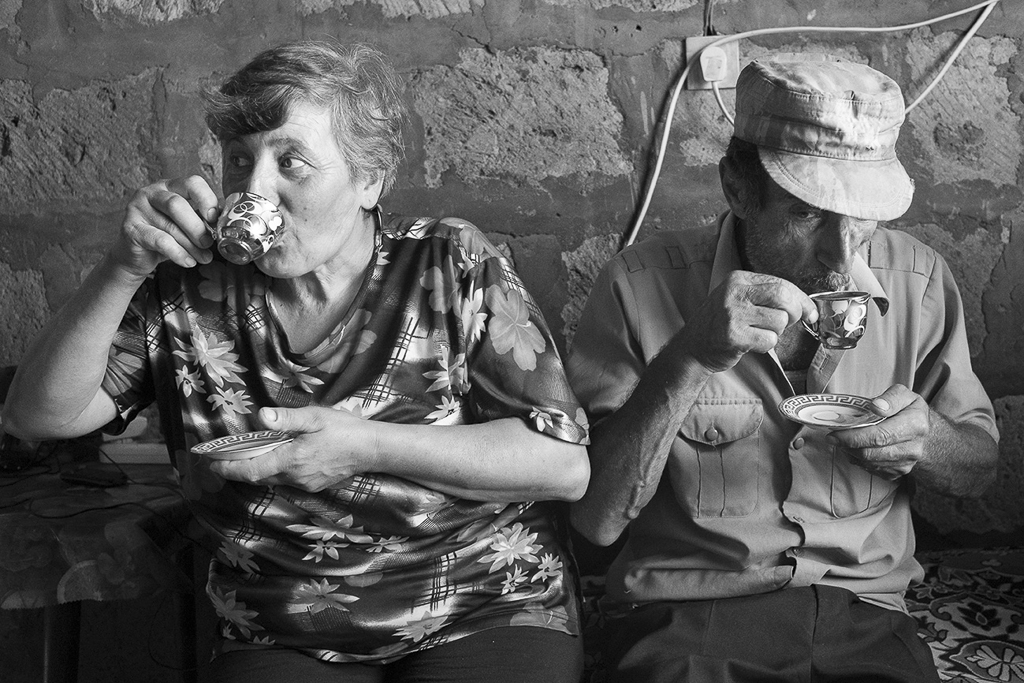 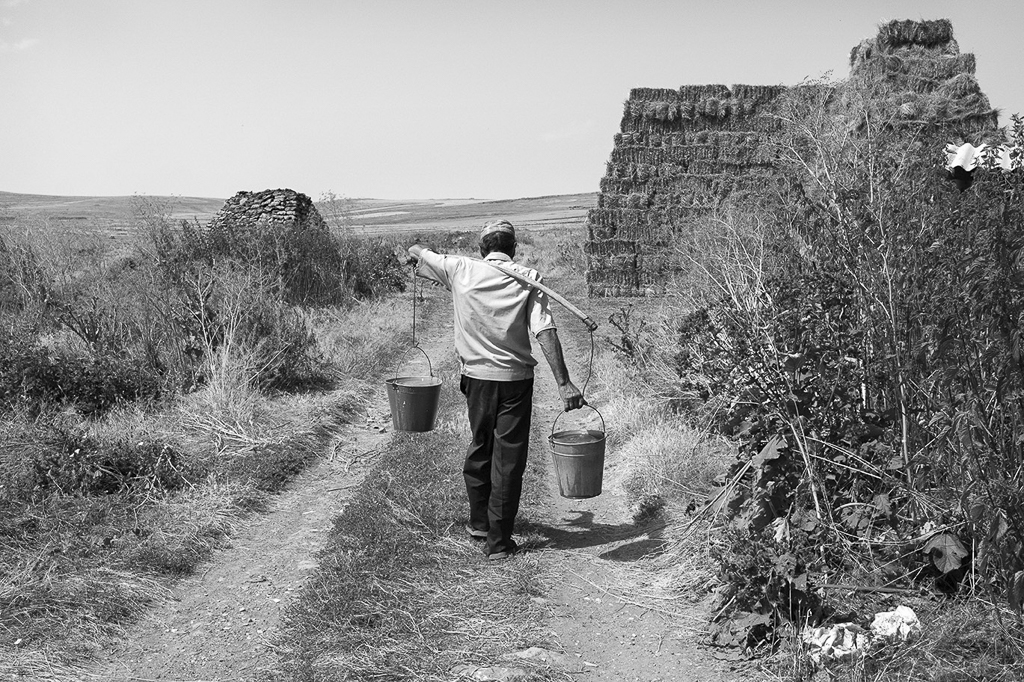 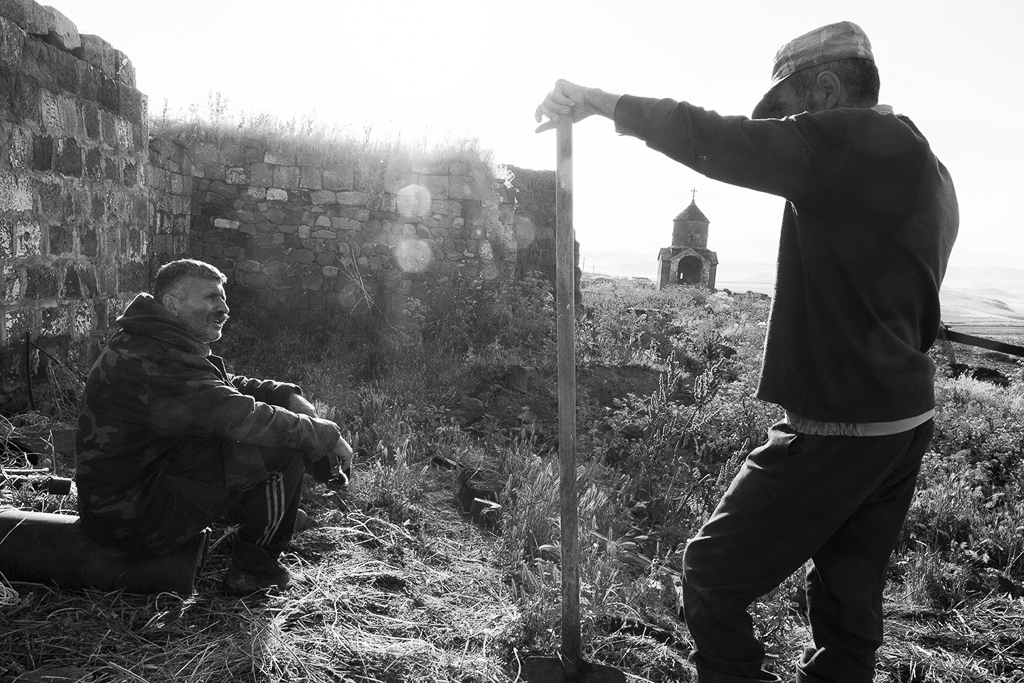 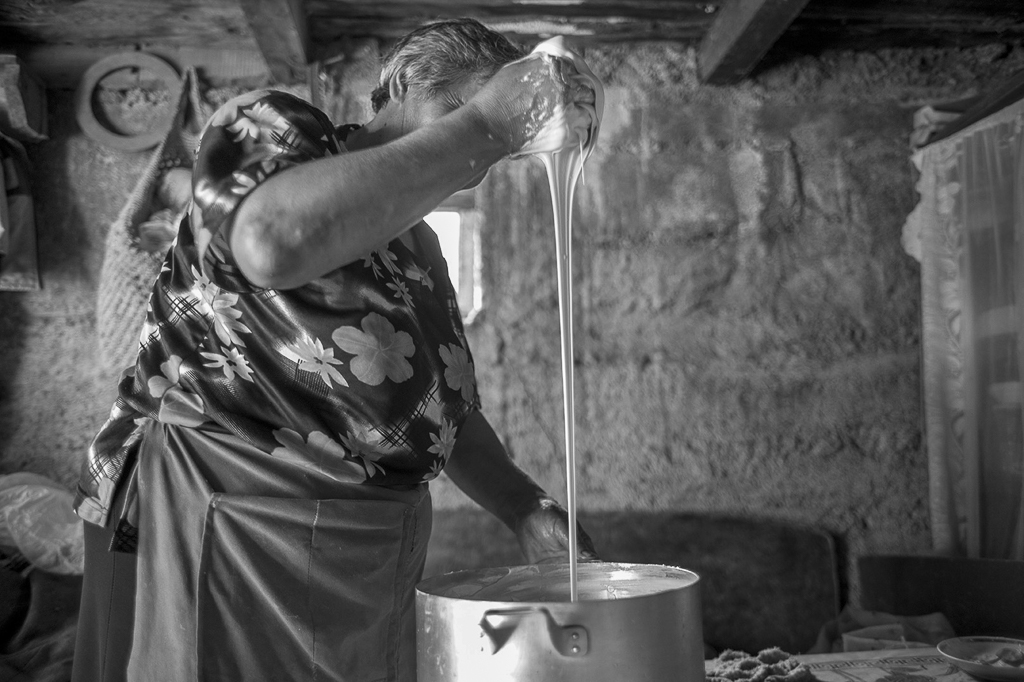 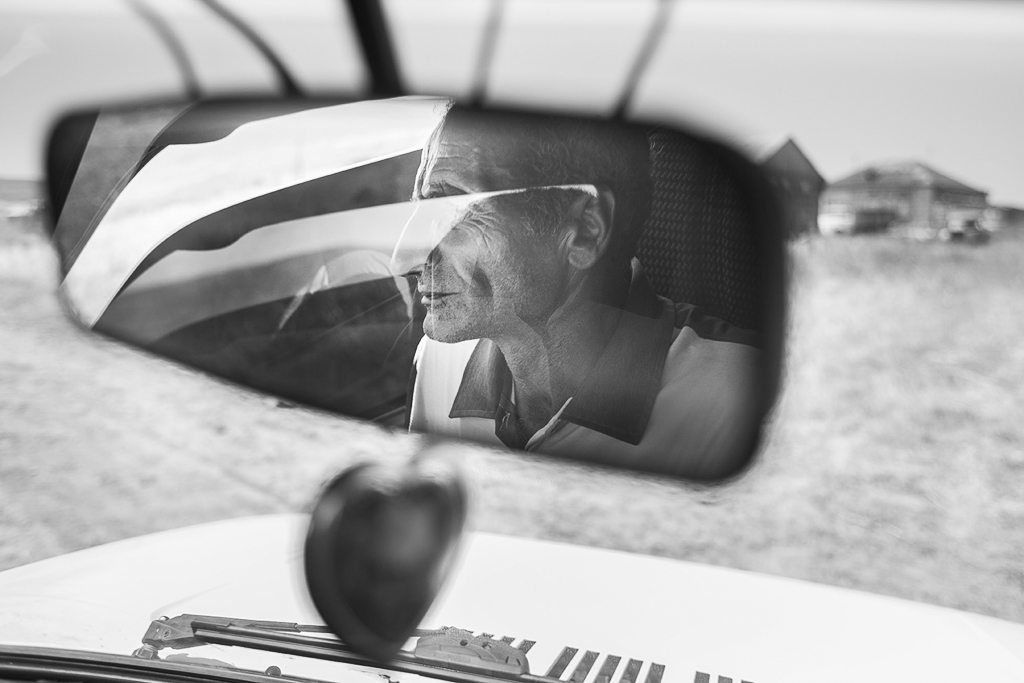 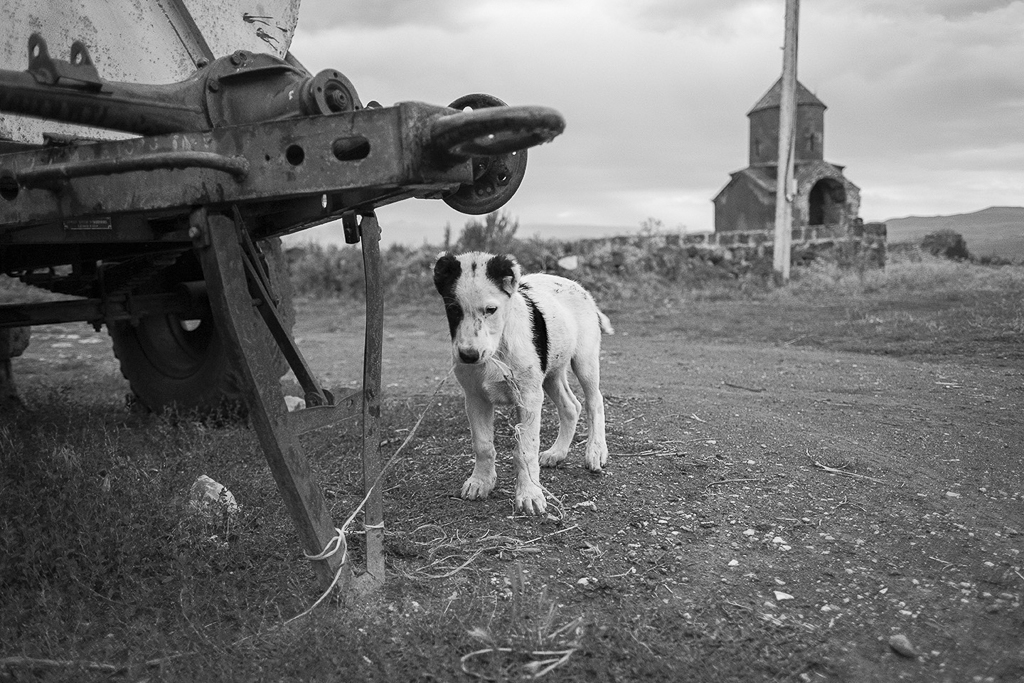 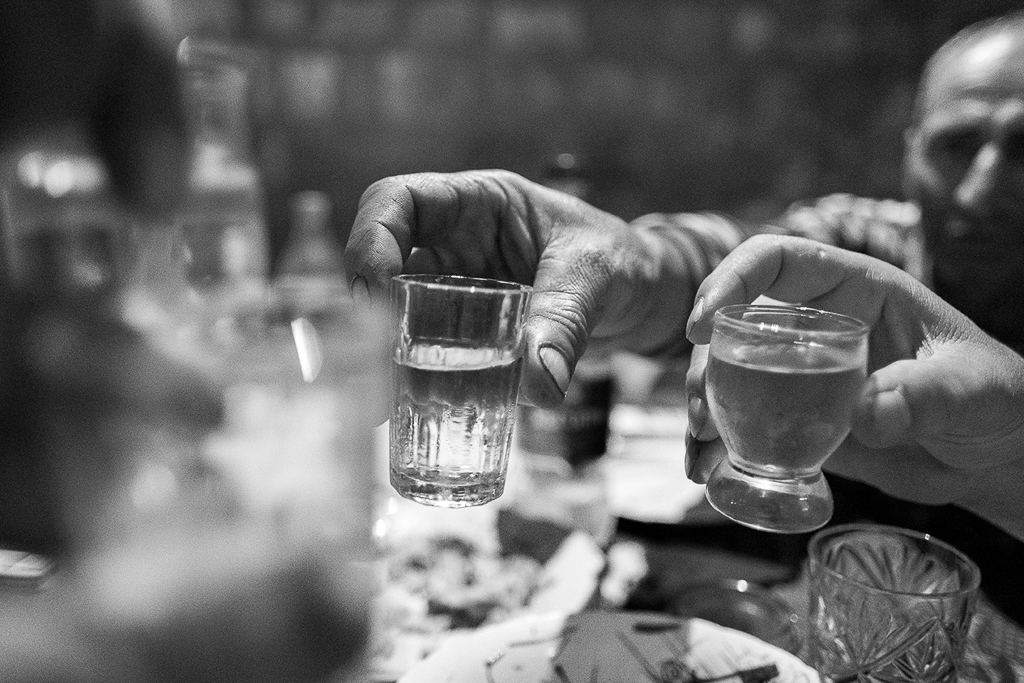 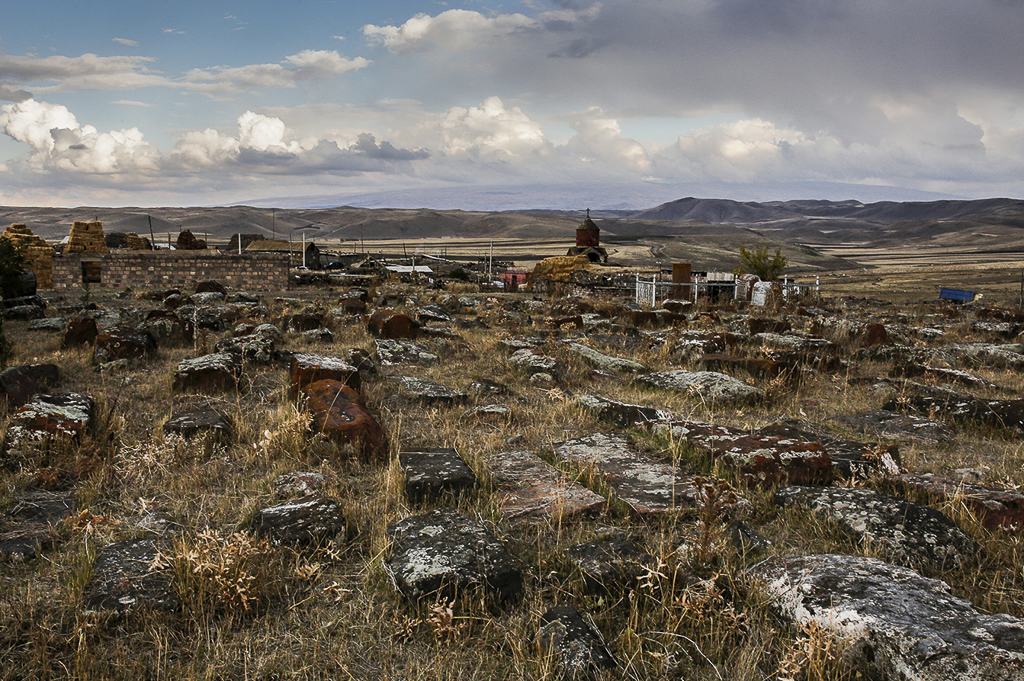 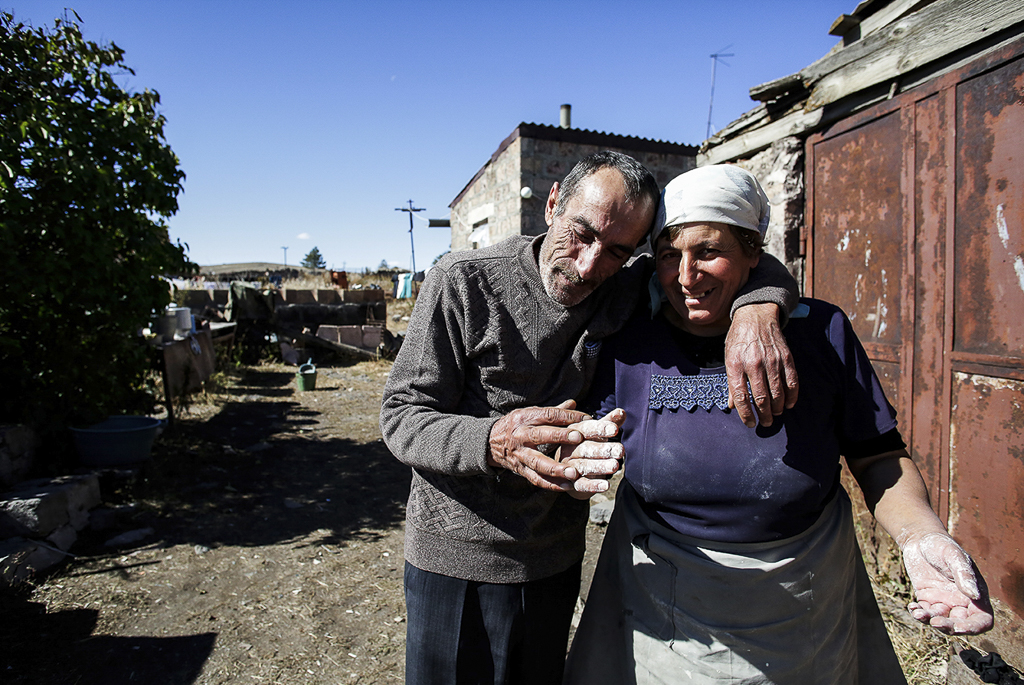 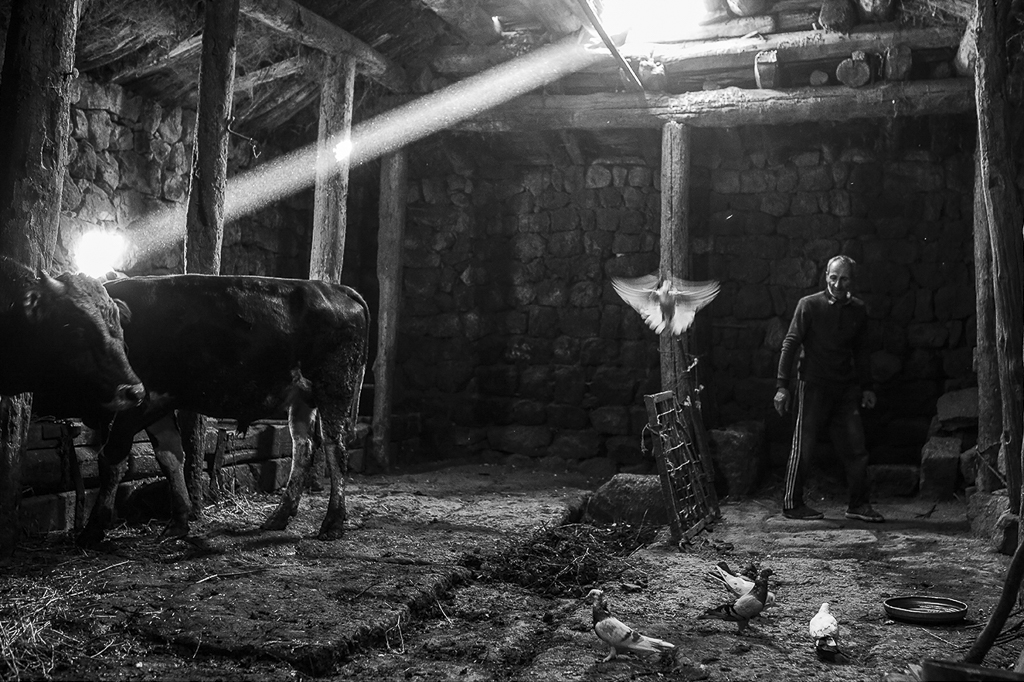 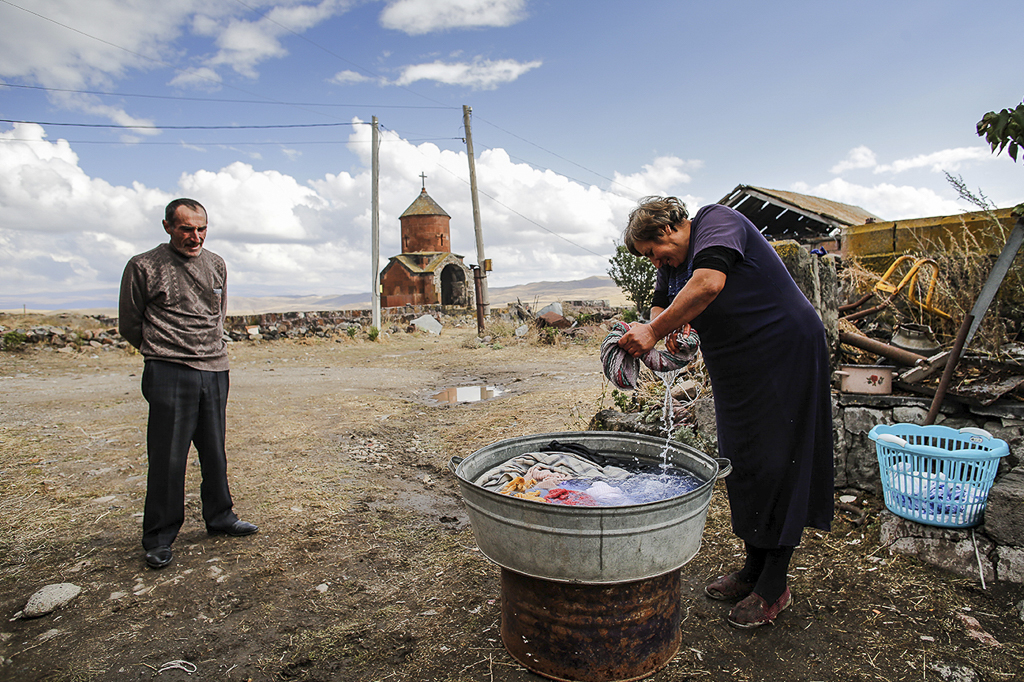 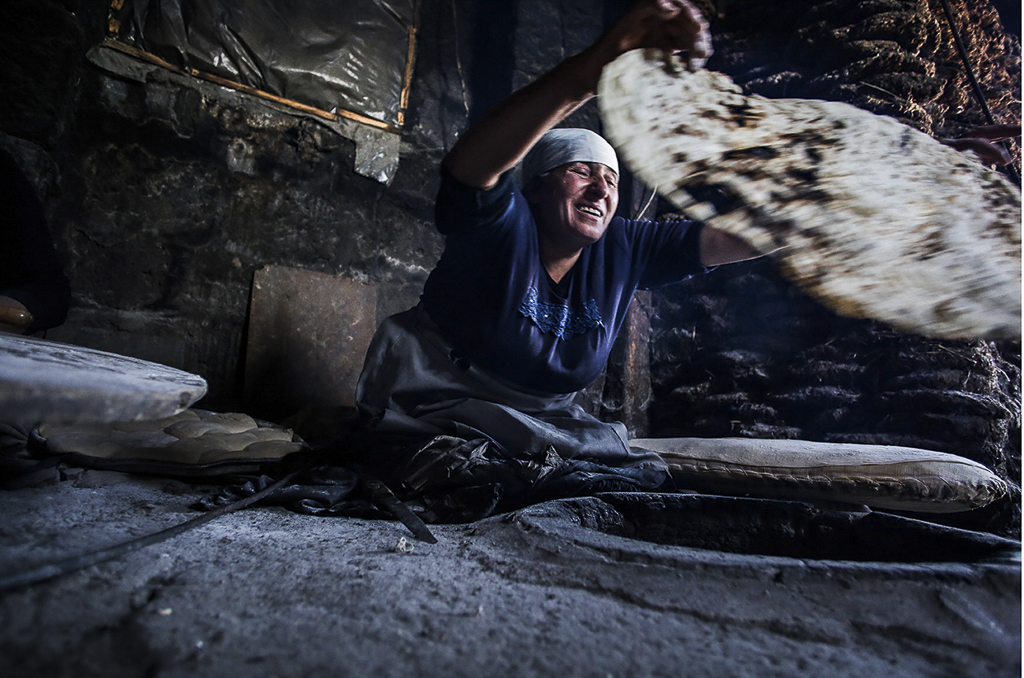 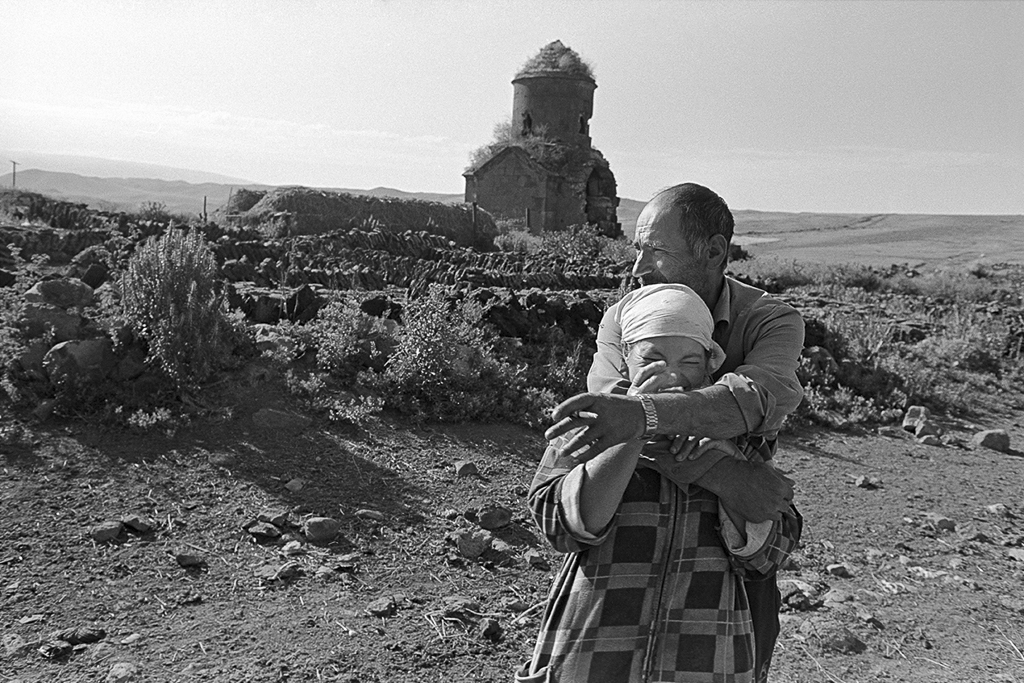 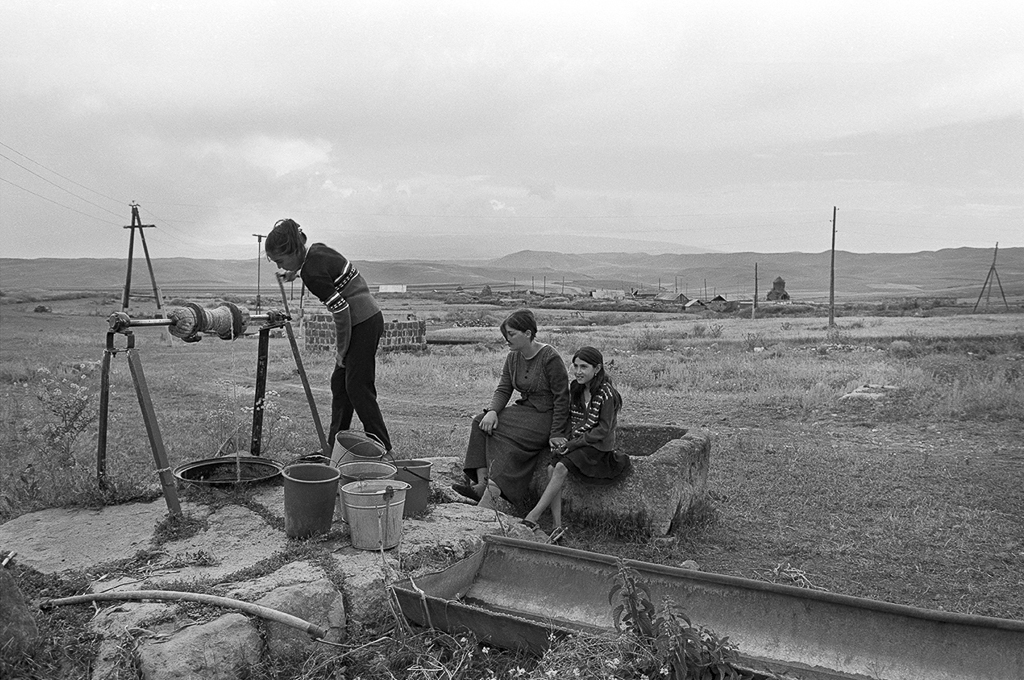 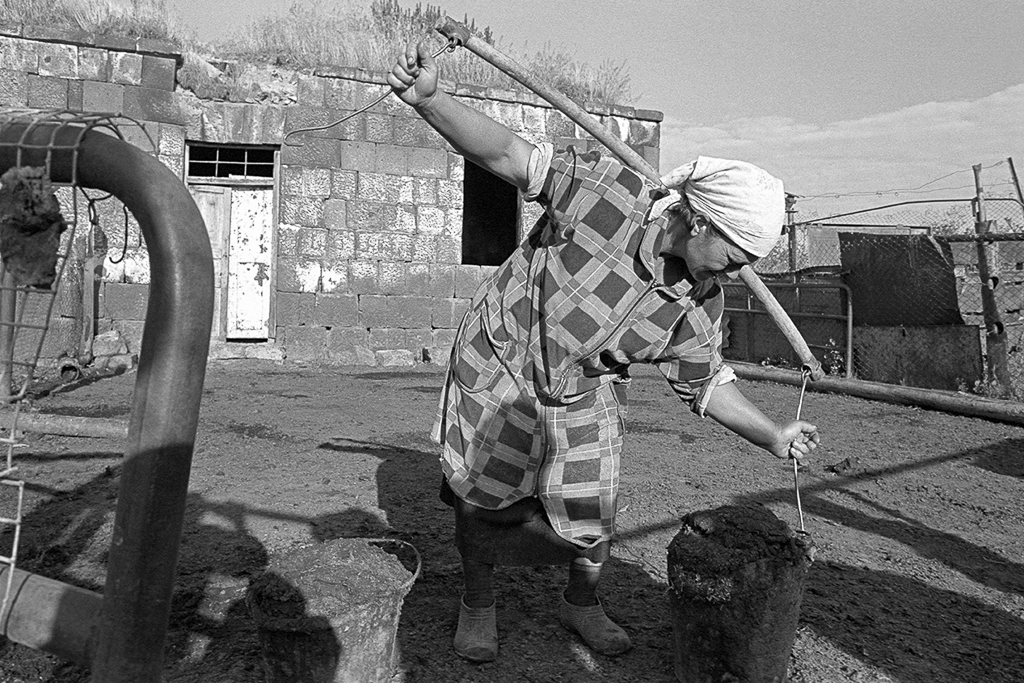 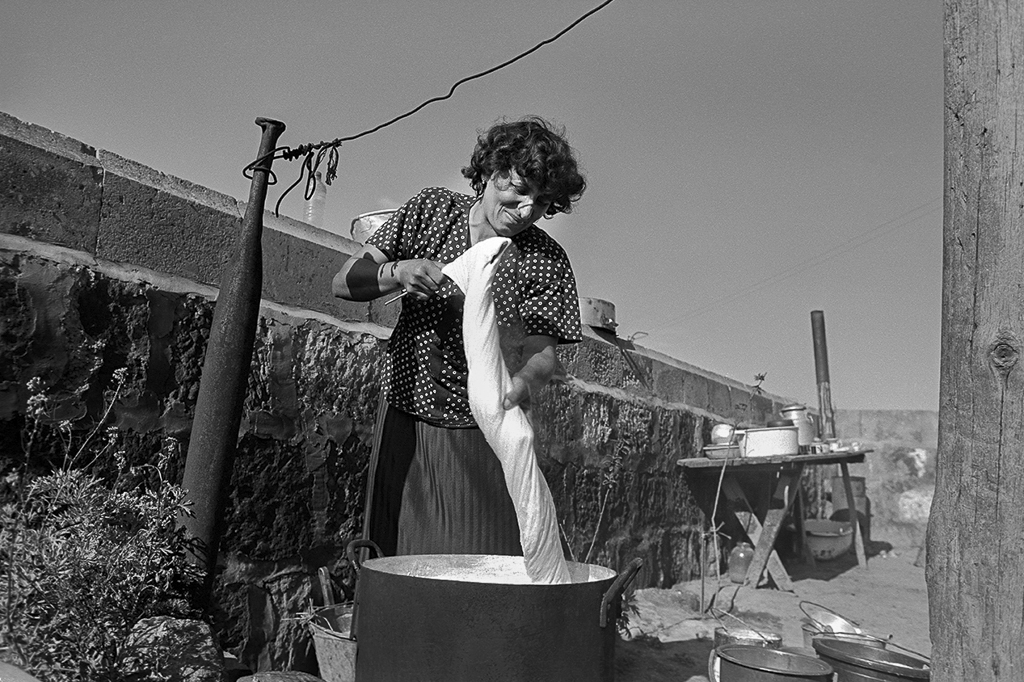 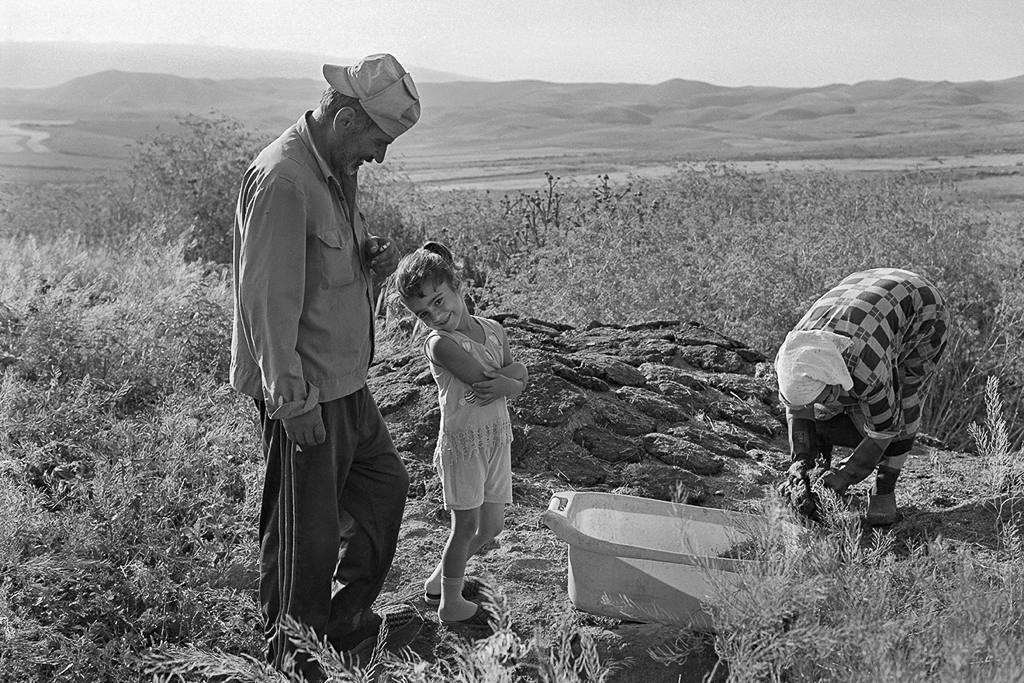 Winslow Martin is a photographer based in Arlington, Massachusetts. Herman Avakian is based in Yerevan. Vladimir Dubrovsky is a Russian photographer.