Watchdogs fear the change would allow the government to limit the release of mining-related information. 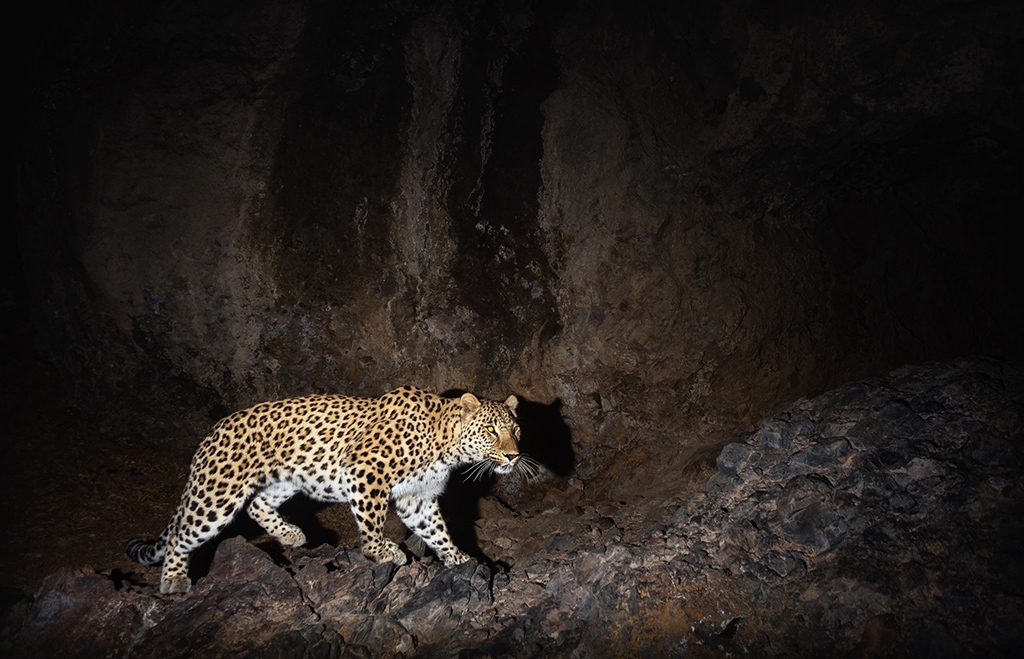 Armenia’s government has asked parliament to approve legislation that could weaken the country’s freedom of information law. Environmental campaigners say the law would benefit mining interests at the expense of local communities.

The draft was listed in a government database for public scrutiny in December, but civil society groups say the version approved on April 2 – while the country is in lockdown during the coronavirus pandemic and protests are forbidden by the state of emergency – differs substantively.

Both versions would forbid authorities from disclosing the location where endangered species, such as the Caucasian leopard (also known as the Persian leopard), breed. But the approved version includes an extra clause that would give authorities the right to withhold “information that can negatively affect the environment.”

“The law is ambiguous. How the law is interpreted shouldn’t be decided by a politician. The text has to be clear,” said Shushan Doydoyan, president of Freedom of Information Center Armenia, a watchdog.

The bill has now gone for consideration to parliament, which is controlled by Prime Minister Nikol Pashinyan’s My Step alliance.

The backdrop to the legislative amendment is the multiyear struggle over the Amulsar gold mine in southern Armenia.

Amulsar has been one of the government’s key challenges since coming to power two years ago. It has pitted grassroots activists of the type that were instrumental in bringing Pashinyan to office against Western embassies and investors who promise that the mine will provide jobs.

Work on the mine was begun under the previous government despite irregularities in studies showing it would not harm the environment. Last summer, Pashinyan appeared to give his go ahead for the project. Following an outcry, he backtracked, saying he would further study the issue.

Doydoyan fears the new law could be used to classify information about mining projects. “Decisions about mining are made in discussions with the public. If the public is denied information, how would people make an informed and fact-based decision?” she told Eurasianet.

The Ministry of Environment says it is not seeking to limit the flow of information, only to bring Armenia’s legislation in line with international standards.

“Under the current law, if, for example, a person requests information about the breeding site of the Caucasian leopard, we are obliged to provide that information within five working days,” the ministry said in a press release.

The UN Aarhus convention on access to information and environmental justice allows governments to deny information requests “if the disclosure would adversely affect the environment to which the information relates, such as the breeding sites of rare species.”

But Armenia’s human rights ombudsman isn’t buying the ministry’s argument. In an April 3 statement, the ombudsman’s office said the bill does not reflect the spirit of the Aarhus convention and called on parliament to guarantee the freedom of information.