Many, however, are questioning whether the current government is interested in holding free and fair elections. 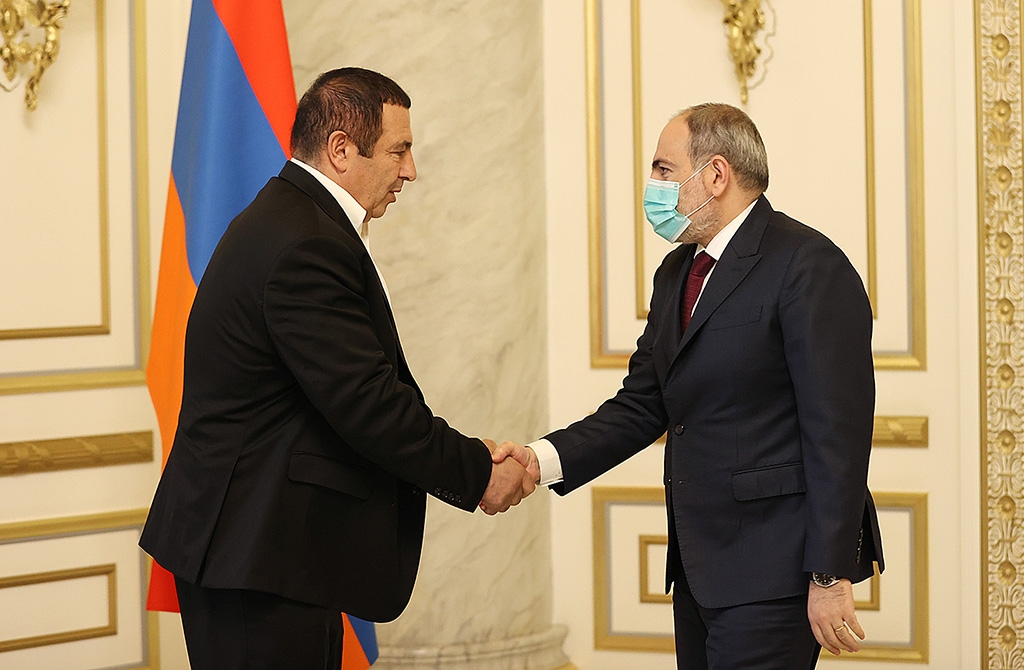 Armenia will hold snap elections on June 20 following an agreement between the prime minister and the leader of the biggest opposition bloc in parliament.

Prime Minister Nikol Pashinyan suggested that the vote could finally provide a way out of the political crisis that has consumed Armenia since the loss in last year’s war with Azerbaijan. Since then, many Armenians and Armenian institutions have demanded that Pashinyan step down but he has held firm in his refusal.

Pashinyan announced the deal following a March 18 meeting with Gagik Tsarukyan, the head of the Prosperous Armenia party. The third party in parliament, Bright Armenia, had already agreed to the early elections. “During the meeting we stated that the best way out of the current internal political situation is early parliamentary elections,” Pashinyan wrote in a Facebook post.

Pashinyan had on occasion indicated an openness to holding snap elections, but the various sides were stuck on the details. A coalition of opposition parties, called the Homeland Salvation Movement and which has included the former ruling Republican Party along with Tsarukyan’s Prosperous Armenia, has been organizing ongoing street protests demanding Pashinyan’s resignation. They also have been demanding that any elections take place under a caretaker government, not the current regime.

“Holding elections under Nikol Pashinyan or a proxy successor of his will lead to terrible consequences,” said Vazgen Manukyan, the Homeland Salvation Movement’s nominee as prime minister, at a March 15 rally. “The same government will be reproduced, Armenia will continue to be under external influences, and all the losses we suffered in the war will be legitimized.” He pointed out that no opposition party has ever gained power in Armenia through the ballot box.

“The prime minister and his political force, attempting to avoid responsibility for their disgraceful defeat, are guided not by concern for the consolidation of the state but solely by an obsession with maintaining power at all costs. If snap elections are organized by the ruling power, they will not shy away from the widespread use of administrative resources,” he said last month. “I am convinced that in that case we will witness the most disgraceful elections in the history of Armenia. And that could mean the end of Armenian statehood.”

Other opposition leaders said they would participate: Artur Vanetsyan, a former top security official under Pashinyan who then quit and began to openly oppose Pashinyan, said following the announcement that his new Homeland Party would participate.

And another former president, Robert Kocharyan – this one a Pashinyan foe – earlier said that he would contest early elections. “Yes, we will run, we will fight, and we will win,” Kocharyan told journalists at the end of January.

It’s not clear if the new vote will take place under electoral reforms that the ruling party has been discussing for nearly two years, but not yet adopted.