Armenia to open doors of U.S.-built biolabs to Russia

The labs have been a favorite target of Russian state-run media scaremongering. Now, with a new agreement with Yerevan, Moscow should get full access. 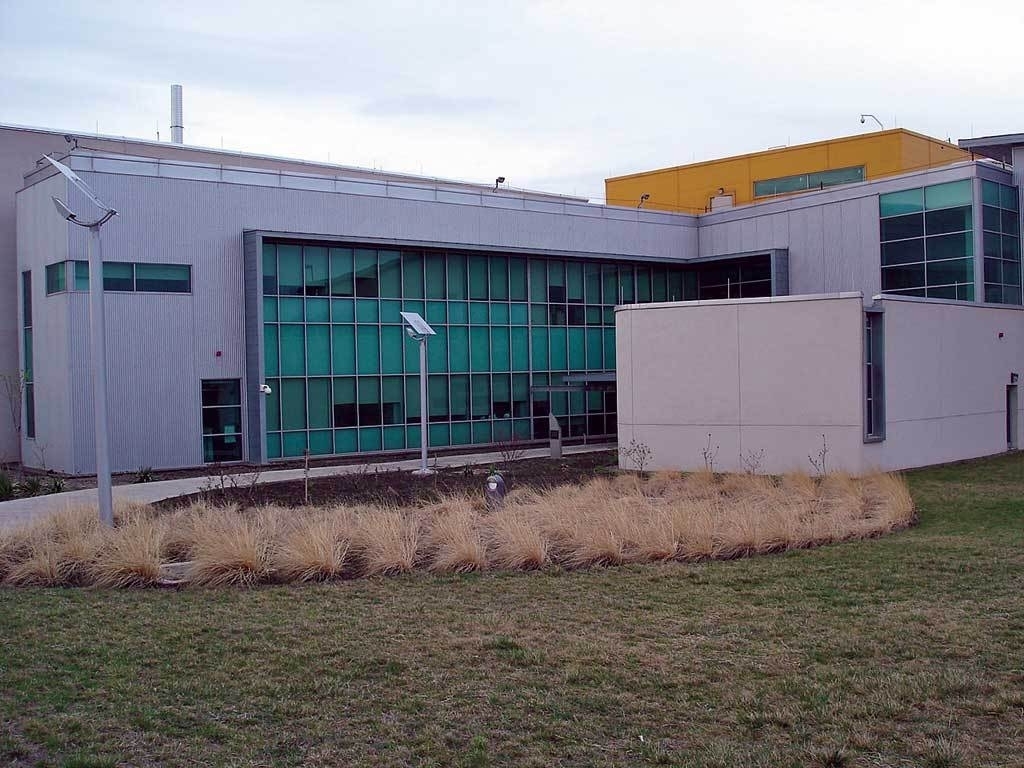 The Richard G. Lugar Center for Public Health Research, outside Tbilisi, is purportedly the mothership in a network of U.S. bioweapons labs in the post-Soviet space, according to Russian government officials. (photo: U.S. Army Lt. Col. Jamie Blow)

Armenia is going to give Russia permanent access to its Pentagon-sponsored biological labs – a regular source of propaganda and paranoia in Moscow. The access could give the Kremlin peace of mind about the American labs in the South Caucasus and potentially spoil Russia’s favorite anti-American germ-war conspiracy theory.

Russia’s influential daily, Kommersant, reported on October 25 that Moscow and Yerevan are about to ink a memorandum allowing Russian health and military officials to observe the workings of U.S.-sponsored biological labs in Armenia. Kommersant’s sources said that the memorandum will be signed during Russian Foreign Minister Sergey Lavrov’s upcoming visit to Armenia, planned for November 10 and 11.

Armenian Prime Minister Nikol Pashinyan corroborated the report in an interview published by Kommersant three days later. “We are still working on the text of the memorandum,” Pashinyan said. “The main purpose of this document is to honor the interests of all sides, to make sure that nobody, none of our partners, have any fears about the labs.”

The Kremlin has long seized on the story of the U.S.-backed biolabs in its neighborhood, claiming that the Pentagon is weaponizing germs in them for a potential biological and chemical offensive on Russia. Moscow helped spread seasonal outbreaks of fear-mongering in its state-run news, complete with murky reports of suspicious human and animal deaths in the vicinity of the labs. Washington went to lengths to pacify Moscow, arguing that the labs are there to study and prevent epidemiological threats.

Russia’s ire has been mainly focused on Georgia, a close U.S. partner and one of Moscow’s top antagonists in the former Soviet space. A flagship laboratory in Tbilisi named after U.S. Senator Richard Lugar, known as “the Lugar Lab,” has been Moscow’s favorite punching bag, but Russian ally Armenia also took hits over its own lab.

Georgian and Armenian health authorities have taken delegations of Russian scientists and journalists on tours of the labs in attempts to placate Russian concerns, but thus far to no avail. “All claims that we are creating weapons at the laboratory are absurd. The laboratory has a scientific research mission and is collaborating with both U.S. and Russia,” the director of Armenia’s Disease Control and Prevention Center, Artavazd Vanyan, told Sputnik, the Russian news network that has exhaustively covered the labs.

The agreement on access seems set to help take at least the Armenian labs off Moscow’s propaganda hit list.