The effort is part of a long-standing desire to reverse the country’s population decline. But to many, it sounded like the government was blaming women for infertility. 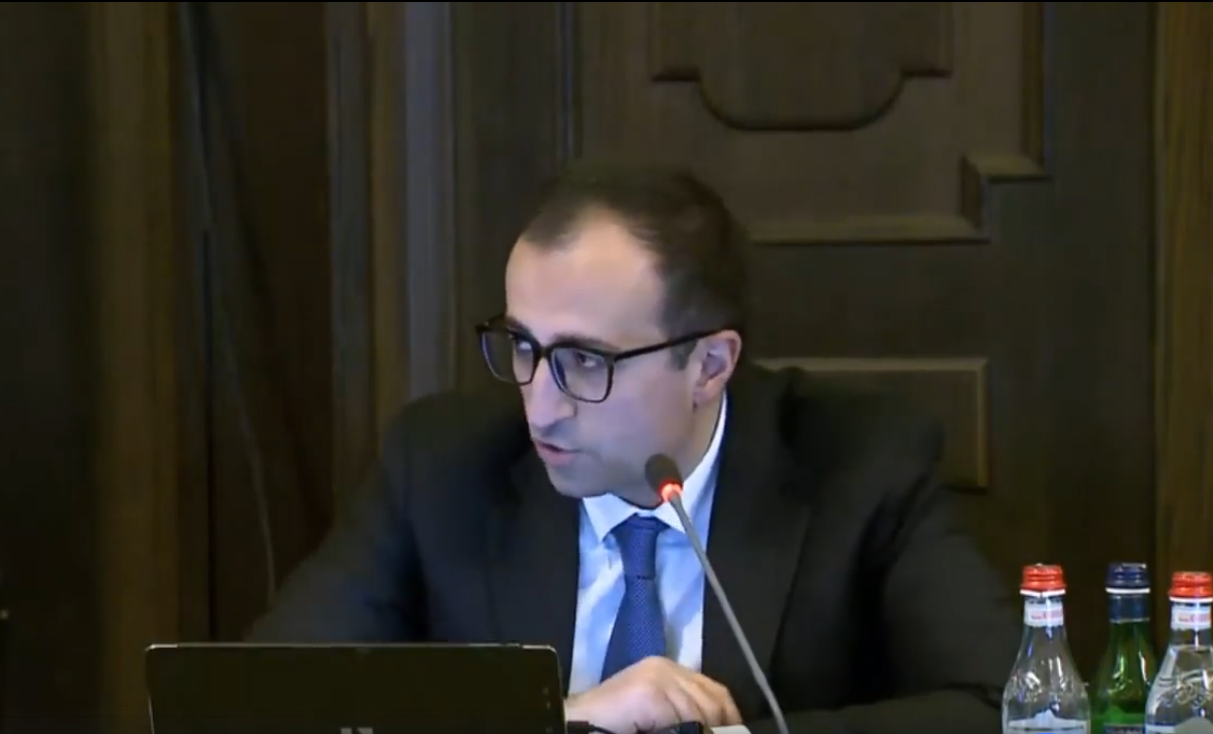 Armenia’s government is undertaking a new effort to reverse the country’s demographic decline, including by testing the fertility of teenage girls.

Armenians have long been concerned about the declining population of the country, which currently stands at about 3 million at most. According to the latest projections from the United Nations Population Fund, that number is expected to decline further, to about 2.8 million, by 2050.

Health Minister Arsen Torosyan has rolled out the new government’s program, and it included three components. The first is “additional screening of 15-year-old girls, who are entering the age of fertility, to identify health problems and to prevent and cure infertility,” Torosyan said during a government meeting on March 5. Secondly, newly married couples will be provided medical check-ups “to identify and treat most of the problems that occur during pregnancy planning,” he said. And third, the government will expand a program providing prenatal exams “to reduce the number of miscarriages,” Torosyan said.

“The program is aimed at carrying out demographic reforms and promoting fertility,” he said.

Public reaction to the proposal so far has been relatively quiet, but the apparent focus on women as the source of infertility did not sit well with some.

One Facebook user, commenting under Torosyan’s post announcing the policy, suggested that it was sexist, to which Torosyan replied: “Our boys have been examined for a long time now as military conscripts. I would ask you to change your tone.”

“This kind of wording only aggravates the long-rooted subconscious understanding that women are to blame for infertility,” the user responded in turn.

Another commenter asked, “what about couples who want a baby but who aren’t married?”

Most of the commenters under Torosyan’s post were women, but of the few men who commented most were supportive of the new plan.