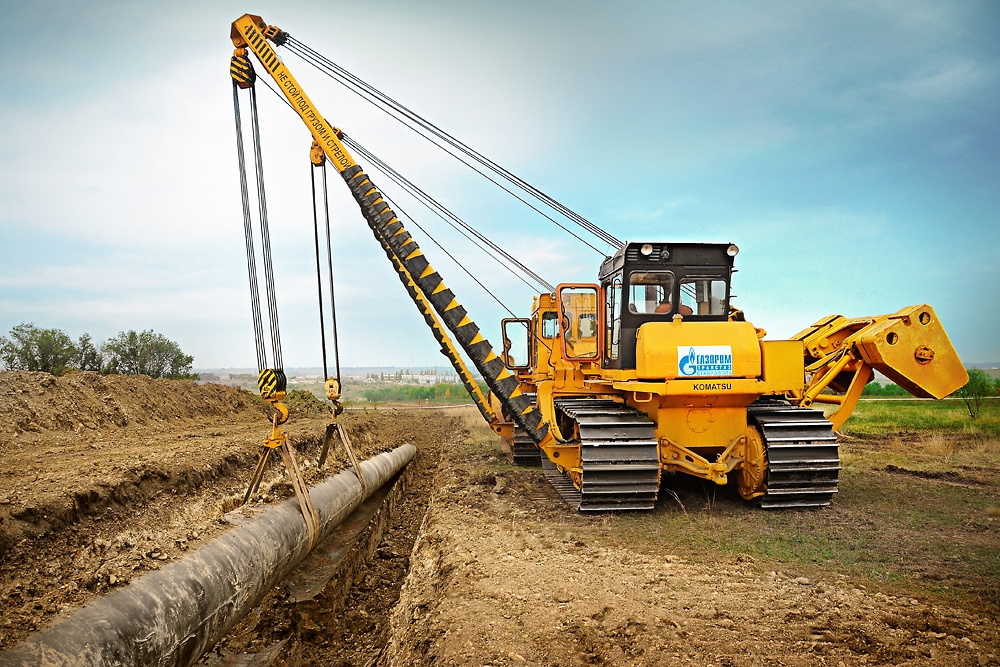 Armenia is the most gas-hungry country in the South Caucasus, and already is in a committed energy relationship with Russia. But many Armenians, tired of being taken for granted by the Kremlin, want their government to start flirting with another natural-gas suitor: Iran. Just days after a December 2 visit to Armenia by Russian President Vladimir Putin, Iran put out a feeler to Armenian officials about potential gas sales. So far, Yerevan hasn’t shown interest in talking. In any event, Tehran could face some hard bargaining; Russia seems determined to maintain its dominant energy position in Armenia. Alexei Miller, the chief executive officer of Russian energy giant Gazprom, has stated that Armenia, as a member of Moscow’s planned Customs Union, could obtain gas at Russian “domestic prices.” Specifics about gas-pricing plans remain sketchy. Russia currently exports roughly 1.9 billion cubic meters of gas per year to Armenia. According to Energy and Natural Resources Minister Armen Movsisian, the gas sells at the border for $189 per thousand cubic meters (tcm), but markups mean that the price that consumers pay is about $391/tcm. The high cost puts the squeeze on many Armenians, about one-third of whom are estimated to live in poverty. Iran, which has the world’s second-largest gas reserves after Russia, clearly wants to grab a share of the Armenian market. But Armenian officials contend that Iranian gas -- which, in sales to other countries is priced in the $400/tcm range -- is too expensive to be a viable alternative. Despite the apparent lack of interest on Yerevan’s part, Iran seems persistent. On December 6, Iran’s ambassador to Armenia, Mohammad Rajesi, convened a rare news conference in Yerevan to declare that Tehran is ready to supply Armenia with gas on more favorable terms than Russia, if need be. "We have to sit down and negotiate,” Rajesi asserted. The only negotiations to date, he claimed, concern an electricity-gas barter, in which Armenia receives one cubic meter of gas from Iran for every three kilowatts of exported electricity. Under the terms of that deal, the gas price for Armenia works out to be $181.7/tcm. Armenia is no stranger to energy cooperation with Iran – the two are working on a 365-kilometer oil pipeline, scheduled for completion in 2014. Yet, Armenian officials seem to be keeping the Iranian gas offer at arm’s length out of concern about upsetting Russia, whose Customs-Union trade bloc Yerevan intends to join. Russia also wields vast influence over Armenia’s energy infrastructure. The looming prospect of Armenian membership in the Customs Union may be a motivating factor for Iran, some observers believe. "Iran understands that if the Customs Union's border is situated in the southern part of Armenia [which borders on Iran], its own interests will be at risk, too,” said Stepan Safarian, a senior member of the opposition Heritage Party. “This is actually an anti-Russian move, which also gives Armenia a chance for independence as well,” he added, referring to Rajesi’s offer. Some Armenians, remembering Iran’s help during the grim fuel and food shortages that followed the 1991 collapse of the Soviet Union, don’t think Yerevan should be so dismissive at the Iranian gas offer. “We were able to survive in those years of cold and lack of electricity because Iran helped us,” recollected 40-year-old Yerevan physicist Armen Babaian. “They supplied us with food and even oil cooking stoves. Now they are making a friendly move, but the Armenian authorities cannot accept it because their hands are tied.” Others advocate caution. While supporting the notion of diversifying Armenia’s gas supplies, Iranian affairs expert Gohar Iskandarian, a research associate at the National Academy of Sciences’ Oriental Studies Institute, said “Iran is in an unsteady situation now” and can’t be counted upon to be an alternative to Russia. “Let us not forget that Armenia imports not only gas from Russia, but other strategic goods as well,” Iskandarian added. Concern about US sanctions against Iran – still in force despite a recent nuclear deal– plays no role at all in the Armenian domestic debate. The United States generally has not raised a public fuss over Iran’s energy ties with landlocked Armenia, blockaded by Azerbaijan and Turkey over the 1988-1994 Nagorno-Karabakh conflict. Safarian, the opposition politician, expressed doubt that the Kremlin would “allow” Yerevan to talk gas sales with Iran. “Political forces and society would have to play a great role here by increasing the pressure,” he said, hinting that mass protests, on a scale similar to those now occurring in Ukraine, would have to occur before the Armenian government would feel a need to parley with Tehran. Although there was a small public protest December 2 in Yerevan opposing the country’s pending move into the Russia-led Customs Union, there is no evidence to suggest a large-scale show of civil opposition to the government’s current political course is in the offing. The mere hint of cheap gas supplies from Moscow seems sufficient to keep the Armenian government from exploring other options.