The audit comes at a delicate time for Yerevan, which is facing pressure from both Washington and Moscow. 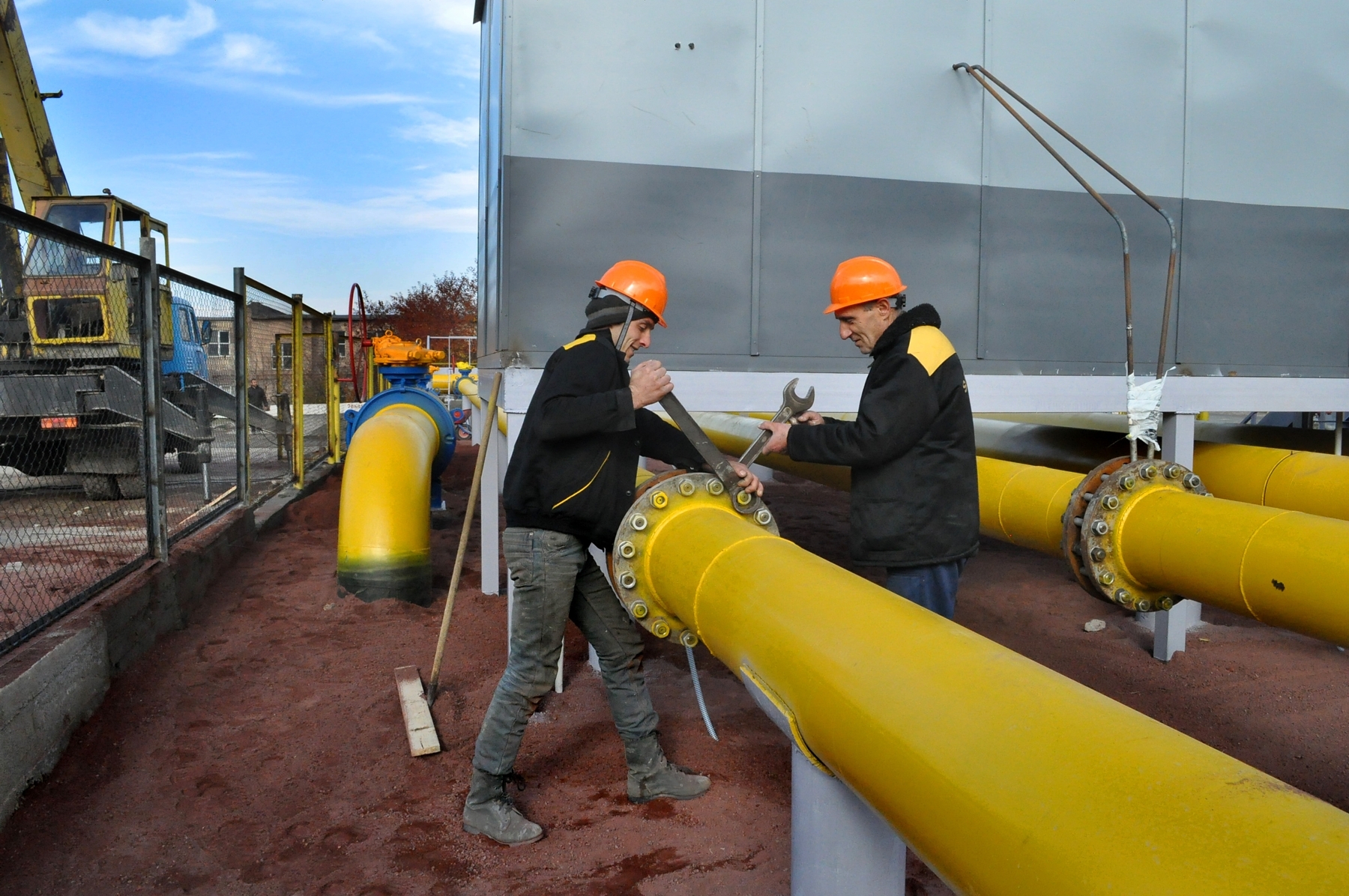 Armenia’s tax authorities have announced that Gazprom Armenia, the local affiliate of the Russian state gas company and the country’s largest gas supplier, is under investigation for tax evasion and corruption, opening up another issue of contention in the delicate relationship between Yerevan and Moscow.

“All necessary investigative and procedural actions are being carried out to clarify the extent of damage caused to the state by “Gazprom Armenia,” as well as to detect corruption in the field of natural gas consumption,” Armenia’s State Revenue Committee said in a November 14 statement.

“Gazprom Armenia incorporated obviously false data on value-added tax and profit tax calculations presented to the tax authorities during 2016 and 2017. As a result they calculated several billion drams less than their actual tax liabilities,” the committee statement said.

The committee’s head, Davit Ananyan, explained to journalists the following day that during routine inspections auditors found irregularities that required a criminal investigation. He took pains to tamp down speculation on a political motive for the move, emphasizing that “a criminal case is not yet a verdict” and that the inspections had been planned long before.

Gazprom Armenia, one of the country’s largest taxpayers, said in a press conference on November 15 that their numbers were accurate, explaining the low revenues by the fact that they operate at a loss during winters. “We have lowered prices and we are suffering losses,” Hrant Tadevosyan, the general director of Gazprom Armenia, told reporters.

The case inevitably raised speculation about what it would mean for the Armenia-Russia relationship, which has been tested by the rise to power of Prime Minister Nikol Pashinyan and his largely pro-western allies.

There has not been any official comment from Moscow, but the Russian embassy in Yerevan posted a story from Sputnik Armenia about Tadevosyan’s press conference on its web page. The Russia-friendly website EADaily published an analysis of the case suggesting that Pashinyan is using the investigation as a bargaining chip in order to renegotiate a better price on Russian gas supplies to Armenia.

Alternatively, the analysis suggested, it could be a political ploy by Pashinyan ahead of parliamentary elections scheduled for December 9.

If it were politically motivated, the audit would be coming at an awkward time as Yerevan is going through a rough patch diplomatically. A November 8 summit of the Collective Security Treaty Organization, the Russia-led military-political bloc, ended with Armenia’s allies appearing to move to deprive the country of its leadership position in the group.

In addition, Yerevan is being squeezed from Washington, which is trying to cajole Armenia into cutting off its ties with Iran, its only other gas supplier, which would only deepen Armenia’s dependence on Russian gas.