Prime Minister Nikol Pashinyan – who was named as part of the conspiracy – has remained silent. 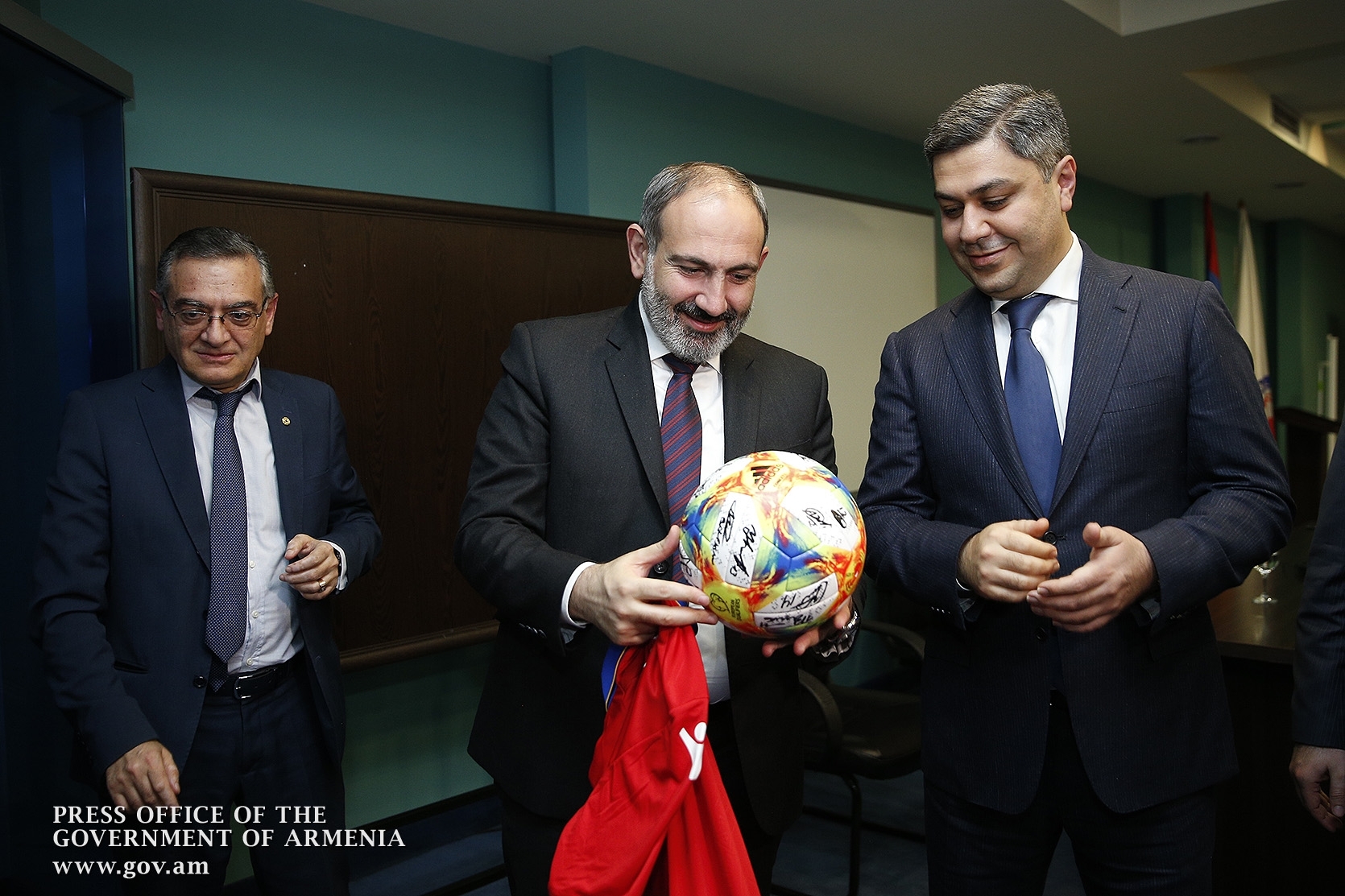 Armenian law enforcement has opened an investigation into claims that a former high-ranking security official, at the behest of Prime Minister Nikol Pashinyan, had tried to extort money from a former regime figure.

The explosive allegations were made by Mikayel Minasyan, the son-in-law of former president Serzh Sargsyan and a former Armenian ambassador to the Vatican. On May 2, he posted a video on Facebook, filmed in his kitchen and titled “Me, Vanetsyan and Pashinyan: rejected offer.”

In the video, Minasyan claimed that the former head of the National Security Service, Artur Vanetsyan, had approached him in Rome and made a proposal on Pashinyan’s behalf. “We have an offer: you pay a sum to some foundation, we will discuss how, after that you never come to Armenia, at least in the near future,” Minasyan said that Vanetsyan told him.

The offer also allegedly included Minasyan trying to quiet down the constant criticism that has been coming from figures connected to the former regime since Pashinyan took over in 2018. And in exchange, criminal charges against Minasyan would be dropped. (On April 22, Minasyan was indicted on charges including money laundering.)

“All the people who listen to you, you are very important to them, they stop fighting against Nikol Pashinyan, you live happily, outside of Armenia, and at the very moment that we come to an agreement all criminal cases and persecutions will be stopped,” Minasyan said Vanetysan told him.

This kind of accusation might not normally be given much credence, given the source, but it has emerged that the Special Investigative Service (SIS) appears to be taking it seriously. On May 7, Vanetsyan – who was appointed by Pashinyan shortly after the latter’s rise to power and then resigned last year – reported that he had been summoned to the SIS. His lawyer declined to give details of the questioning: “A legal procedure is underway and we will refrain from further comments,” the lawyer, Lusine Sahakyan, wrote on her Facebook page.

Local media then sussed out that a formal investigation was underway. An SIS spokeswoman, Marina Ohanjanyan, confirmed to the newspaper Armenian Times on May 13 that a case was initiated under an article on “using an official position contrary to the interests of the state or failure to perform official duties.”

Although Minasyan’s video went viral, and the accusations have been widely discussed, Pashinayn has maintained a conspicuous silence on the affair. “Pashinyan isn’t confirming or denying, which complicates his position,” said political analyst Vigen Hakobyan in an interview with the government-friendly news site 1in.am. “If it is to be denied, why neither confirm or deny it? It raises questions.”

Vanetsyan resigned in September 2019, with a cryptic message implying that he strongly opposed what Pashinyan was doing. Since then, he has become a frequent public critic of the government, at times suggesting that he has inside information that he may some day share.

Vanetsyan also hasn’t spoken publicly about the claims, but in a February press conference he did mention meeting with Minasyan in Rome. “I know Mikael Minasyan but we were never friends… Last time I saw him when I was the head of the NSS, with the knowledge of Nikol Pashinyan and with the instruction of Nikol Pashinyan,” said Vanetsyan, adding that only three people – himself, Pashinyan, and Vanetsyan – knew the content of the meeting, which he emphasized by demonstratively counting on his fingers.

The SIS is headed by Sasun Khachatryan, a Pashinyan loyalist. He was featured in another scandalous intrigue in 2018, when leaked phone calls between him and Vanetsyan appeared to show Pashinyan getting involved in prosecutions of former regime officials.