The move appeared contrary to the government’s promises to improve transparency. 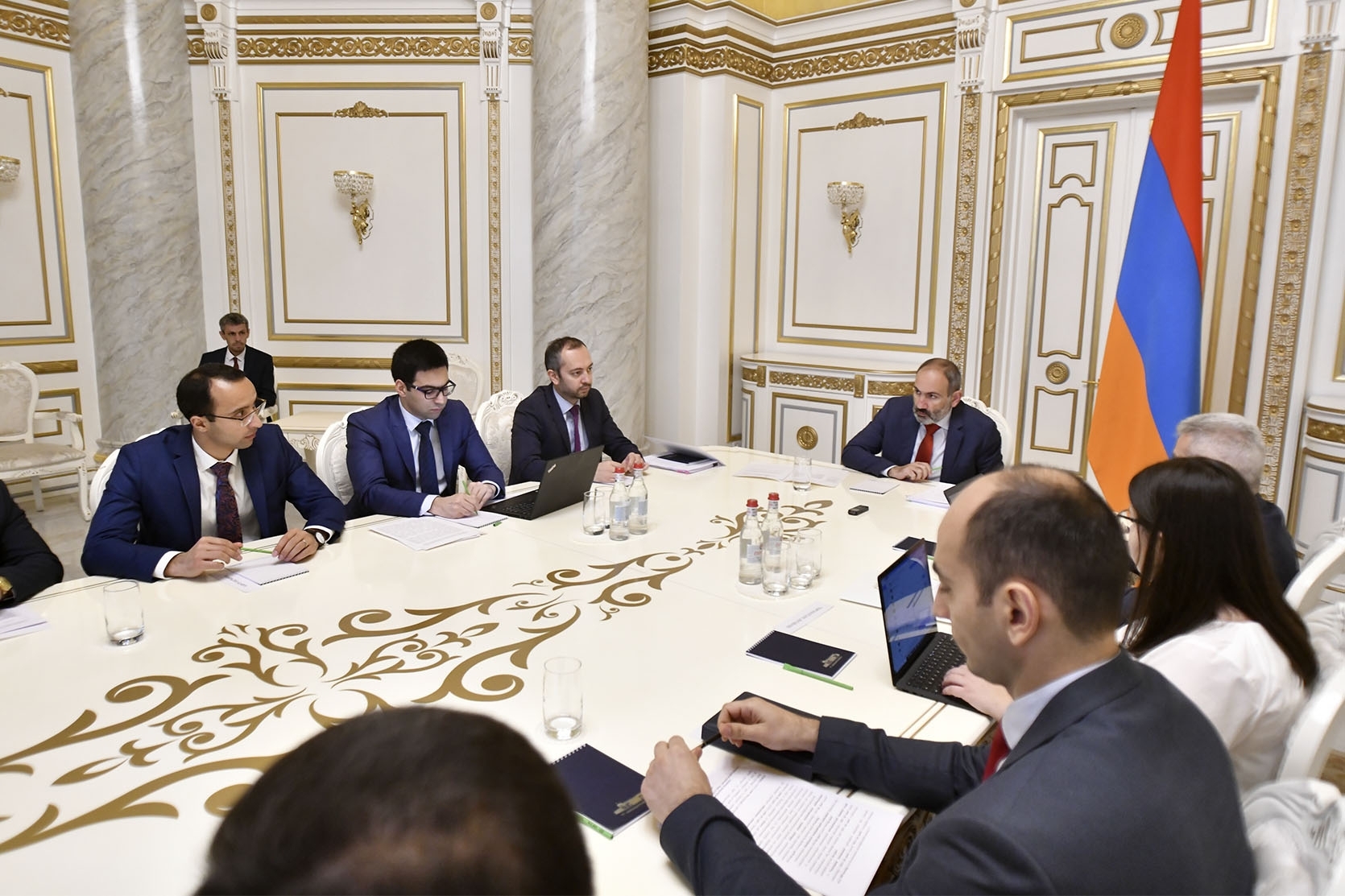 Prime Minister Nikol Pashinyan meets with his cabinet on October 22. Pashinyan has been forced to explain a secret raise for cabinet members. (photo:primeminister.am)

Armenian Prime Minister Nikol Pashinyan has been forced to explain why the government doubled the salaries of senior government officials without disclosing it.

The investigative news website Hetq broke the news on October 21 that, starting in July, the government had increased the pay for cabinet ministers, deputy ministers, and ministries’ chief secretaries. Confronted by Hetq, a Pashinyan spokesman said merely that “such information is not subject to disclosure.”

The report quickly caused controversy, primarily for the secrecy, as it appeared contrary to government’s avowed dedication to boosting transparency. It also follows soon after the government raised the minimum wage while demonstratively ensuring that senior officials’ salaries – which are indexed to the minimum wage – wouldn’t increase as a result.

Asked by a journalist about the reported raises, Pashinyan – who normally is eager to speak to television cameras – ignored the question and ducked into a car.

Two days after the report came out, Pashinyan was forced to address parliament to answer questions about the pay raise.

“Public funds belonging to the people cannot be spent through secret procedures, unless we are talking about defense spending or national security,” said Edmon Marukyan, head of the Bright Armenia faction, speaking at the session. “Why was the decision made secretly, why did you violate the law by doing so?”

Pashinyan said that the secrecy was merely the result of bureaucratic “inertia.” Decisions about remuneration under previous governments were made secretly, and that procedure simply wasn’t changed, he explained.

He also said that the raises were part of a 30 percent bonus for government salaries in 2019, which was public and was voted on. “You all knew about it and you voted in favor,” he told the lawmakers.

No members of the government or Pashinyan’s My Step faction publicly opposed the move.

Following the session, Minister of Education, Science, Culture and Sport Arayik Harutyunyan told journalists that “work productivity will increase as a result of the raise.” When a journalist followed up, “when did you work better – before, or now?” he answered: “I always work better.”

In 2013, when he was a backbencher member of parliament, Pashinyan opposed an increase in salaries for senior officials. “The ruling elite has decided to raise its wages … against the background of poverty, emigration and hopelessness,” he complained then.