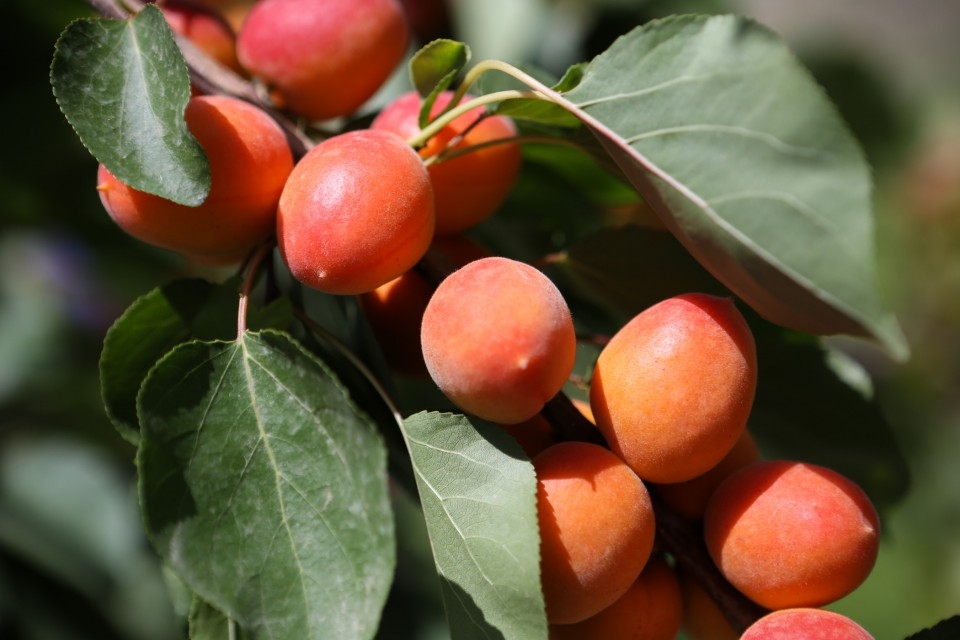 Some of Armenia's famed produce. (photo: Ministry of Agriculture, Armenia)

The United States embassy in Yerevan has sparked controversy by promoting the controversial American agribusiness giant Monsanto’s business in Armenia.

On November 1, the embassy held a conference on Armenian agriculture. Two American companies, Monsanto and Valmont (a company specializing in irrigation equipment) presented at the event to drum up business in Armenia.

“Agriculture […] accounts for 19.6% of Armenia’s GDP and employs 36.2% of Armenia’s labor force,” said Rafik Mansour, temporary head of the U.S. Embassy in Yerevan during the event’s opening. “The United States is dedicated to improving the commercial opportunities for both our countries, and to deepening our trade and investment relationship.”

But the presence of Monsanto – notorious for its production of genetically modified organisms – sparked a backlash in Armenia and among Armenia's diaspora, both of which fear that the country's famed produce could be under threat.

“There is ample proof that Monsanto’s sprays have poisoned our environment contributing drastically to the dying off of bees” wrote Serj Tankian, an Armenian American rock musician, on his Facebook page, urging Armenia to “stay clear” of the American biotech giant.

“When I’m in Armenia and bite into an apple, it’s pure, crisp and delicious, as the result of thousands of years of agriculture and cultivation. Let it remain so, please. I can’t find apples like that in the U.S. thanks to Monsanto.”

The Armenian National Committee of America held a twitter poll asking “Should @usembarmenia promote @MonsantoCo products to #Armenia's farmers?” Eighty-eight percent of the respondents voted no.

Local activists also drafted a letter to the Armenian government and to U.S. Ambassador to Armenia Richard M. Mills voicing opposition to the plans to expand Monsanto’s business operations in the country.

Armenia banned the production of GMOs two years ago but the import of food containing genetically modified components is allowed if the products are marked as such. The market is unprotected from the sale of such products.

In a recent interview, Monsanto’s sales manager in the CIS Alexander Zvyagintsev assured journalists that the company will not offer its Armenian partners the opportunity to work with genetically modified products such as seeds. Zvyagintsev claims the company does not allow the use of such items in countries where it is prohibited.

However, the company has been advising Armenian farmers and selling seeds for 20 years.

The U.S. embassy responded to the controversy by saying Armenian famers were free to do what they wanted with respect to Monsanto: "While the U.S. Embassy provided a forum for U.S. and Armenian agribusinesses to meet, the decision on which products and services to use, if any, is ultimately up to Armenia’s farmers and agribusinesses.”

Monsanto has long been embroiled in controversy, and on September 28 its lobbyists were banned from entering the European Parliament after being accused of interfering with regulatory studies. The lobby ban will restrict Monsanto’s advocacy campaign ahead of a decision this year about relicensing glyphosate, which has been linked to cancer by an expert WHO panel.

The company spends between $340,000 and $460,000 annually on lobbying in Brussels, according to its self-declaration form in the EU transparency register.