Armenia is holding a referendum on dissolving the country's top court. Now the "yes" campaign has an anthem, written by the prime minister himself. 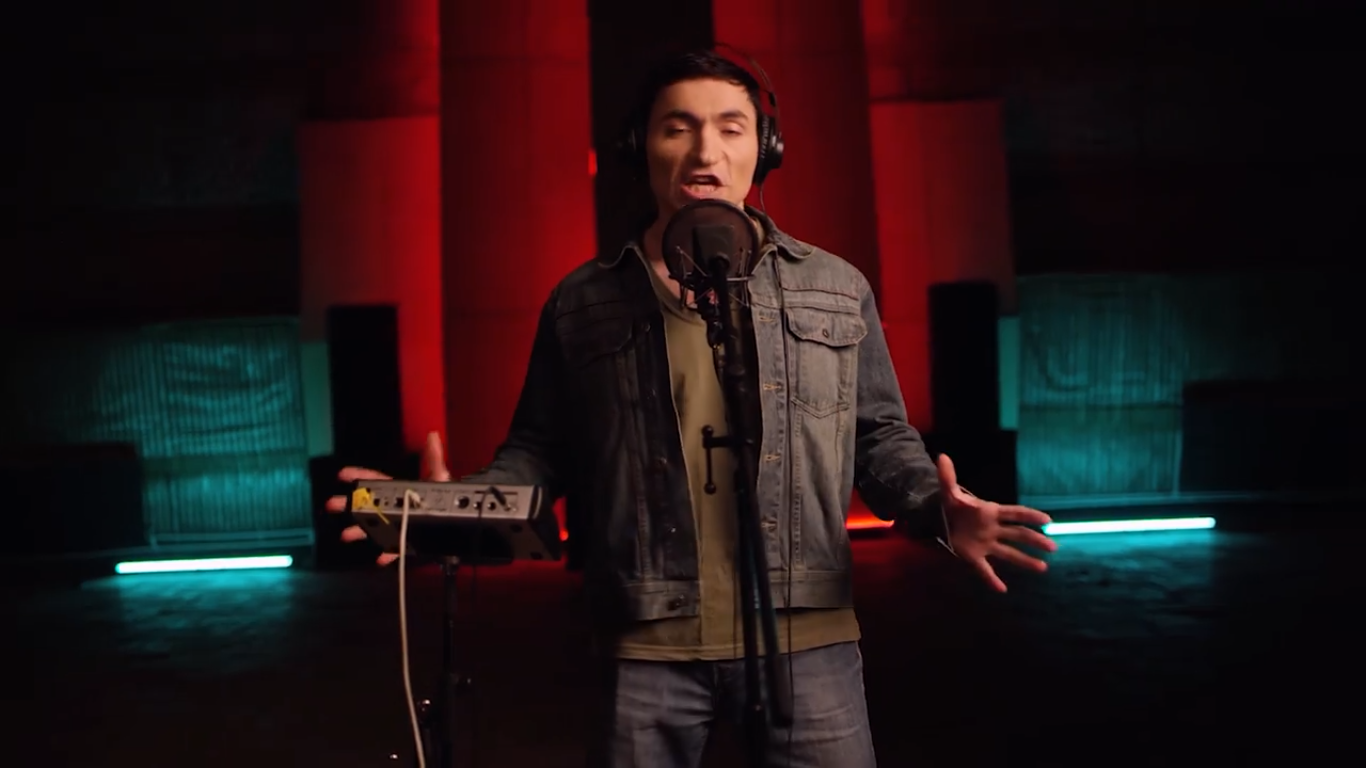 An upcoming referendum in Armenia may be on a prosaic topic: the composition of Armenia's top court. But the "yes" campaign for the election has gotten off to a poetic start, with an anthem written by Prime Minister Nikol Pashinyan himself.

On February 27, Pashinyan posted on his Facebook page a video for the song “I Say Yes.” It comes as he begins to formally rally support for a referendum that he called earlier in the month to dissolve the Constitutional Court, which is packed with judges loyal to the former authorities.

The vote, scheduled for April 5, was already shaping up effectively to be a referendum on Pashinyan himself and his nearly two years of rule since coming to power on the back of street protests against the former government. But the song and video make the personalization of the campaign explicit.

The imagery of the video comes nearly entirely from footage of the 2018 Pashinyan-led “Velvet Revolution,” with Pashinyan himself featured especially heavily. The music was written by Hayk Stver, who was previously best known for writing the song that became the anthem to the Velvet Revolution, “My Step.” And the lyrics come from a poem dedicated to the referendum that Pashinyan wrote and posted on his Facebook page a few days after the plebiscite was called. It starts:

I say to the revolution – ‘yes’
There is no way back to the noxious past,
For the warm, proud, and united people
That look at tomorrow with a smile.

It goes on to explicitly criticize the current judges of the court: “I say ‘yes’ to justice…So no fugitives will escape answering for the crimes committed and no one will escape from the horror of a mighty retribution.”

The release of the anthem was part of a general launch of the “yes” campaign, which has been led by Pashinyan’s Civil Contract party. Nearly all other significant political forces in the country have come out against the referendum, but Pashinyan has vowed to not use the levers of power in order to influence the vote.

“I would rather cut off my two hands than allow the falsification of a single vote because that would mean wiping out the entire life lived by us and all those values which we stand for,” he said at a February 25 fundraiser for the “yes” campaign.

The campaign hit an early snag, however, when the logo for the event – which had won a 3 million dram (about $6,300) prize from the “yes” campaign – turned out to be a near-exact replica of one published in a newspaper ahead of the country’s historic 1991 referendum on whether to declare independence from the Soviet Union.

The copy was quickly detected by social media users who demanded that Garoon, the marketing agency that had submitted the contest-winning design, be stripped of the award. One made a gif of the simple image-editing process necessary to convert the 1991 logo to the 2020 version.

Garoon then issued a statement on their Facebook page saying that the 1991 logo, from the newspaper “Evening Yerevan,” was “a source of inspiration.”

Civil Contract tracked down the designers of the 1991 logo and announced that they would share in the prize money.