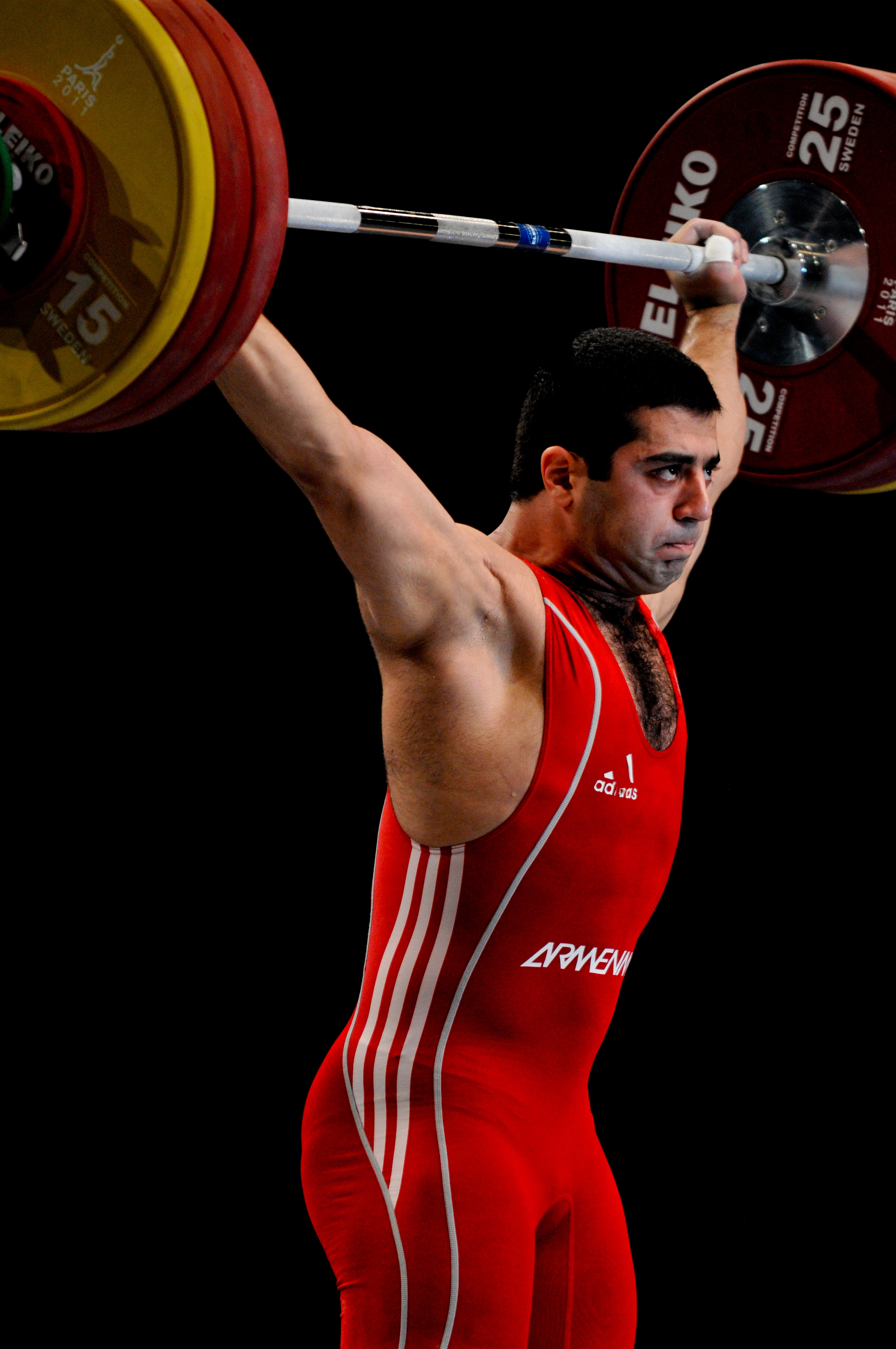 Armenian weightlifter Tigran G. Martirosyan, who won a bronze medal in the 2008 Olympics but was stripped after he tested positive for performance-enhancing drugs. A new investigation has revealed the extent of Armenia's doping program. (photo: Wikimedia Commons, Kari Kinnunen)

Rocked by doping scandals, Armenian weightlifters have been banned from competing in international events since October 2017. A new investigation by the Hetq news agency reveals the true extent of Yerevan’s doping program, and its cooperation with Russia.

Since October, Armenia – along with eight other members of the International Weightlifting Federation (IWF) – was given a one-year suspension after its athletes tested positive for illegal drug use. The violations were found after samples taken during the 2008 and 2012 Olympic Games were retested.

Armenia’s equivalent organization ARMNADO (Anti-Doping Agency of Armenia) – which began operating with WADA certification in 2009 – has pointed to budget shortfalls as part of the problem.

“The government doesn’t take the matter seriously,” said ARMNADO’s Director Areg Hovhannisyan in an interview with Hetq. “They should give us enough money so that we can decide who to test and when.”

Under WADA regulations, ARMNADO is obligated to test athletes regularly and without prior notification. However, based on its current budget, the sports regulator can only afford to conduct 32 doping tests per year.

Hetq also revealed that the weightlifting federation had been providing athletes with performance enhancers free of charge. Some purchased the drugs themselves.

Athletes also were advised on when it was safe to take the drugs.

One athlete told Hetq: “In my case, I didn’t have the money to buy vitamins. But I had 1,000 dram (about $2) to buy enhancers. They were cheap and sold in drugstores.”

In 2016, the head coach of Armenia’s national weightlifting team Pashik Alaverdyan tried to downplay the severity of the issue.

“Everyone was using those drugs. But 100-120 days before doping tests, you had to be clean. (IOC president) Thomas Bach came and said: ‘I have investigated and discovered that I can catch someone if they have used drugs in the previous 400 days.’”

“The buying and selling of drugs began at the time of Samvek Khachatryan,” one athlete told Hetq. “[He] didn’t force you to use, but you had no choice. If you didn’t use, someone else would. And he/she would take your place on the team.”

In December 2017, the International Weightlifting Federation fined Armenia’s weightlifting federation $50,000 for the violations.

In addition, an IOC Inquiry Commission update last year stated: “Seventy-five medals have been withdrawn and most of them have been redistributed to the athletes who deserve them. Even if, for them, it is not the same feeling as receiving their medal in an Olympic venue just after the competition, it is a way to render justice to clean athletes.”

One issue not addressed, however, is awards from the state. The two Olympic bronze medal winners, Tigran G. Martirosyan (2008) and Hripsime Khurshudyan (2012), had each been awarded 10 million drams (about $20,800 in 2018) by the Armenian government. There have been no plans announced to reallocate these funds to athletes uninvolved in doping.