The increases are directed toward military spending and construction in Karabakh, while social programs are comparatively neglected. 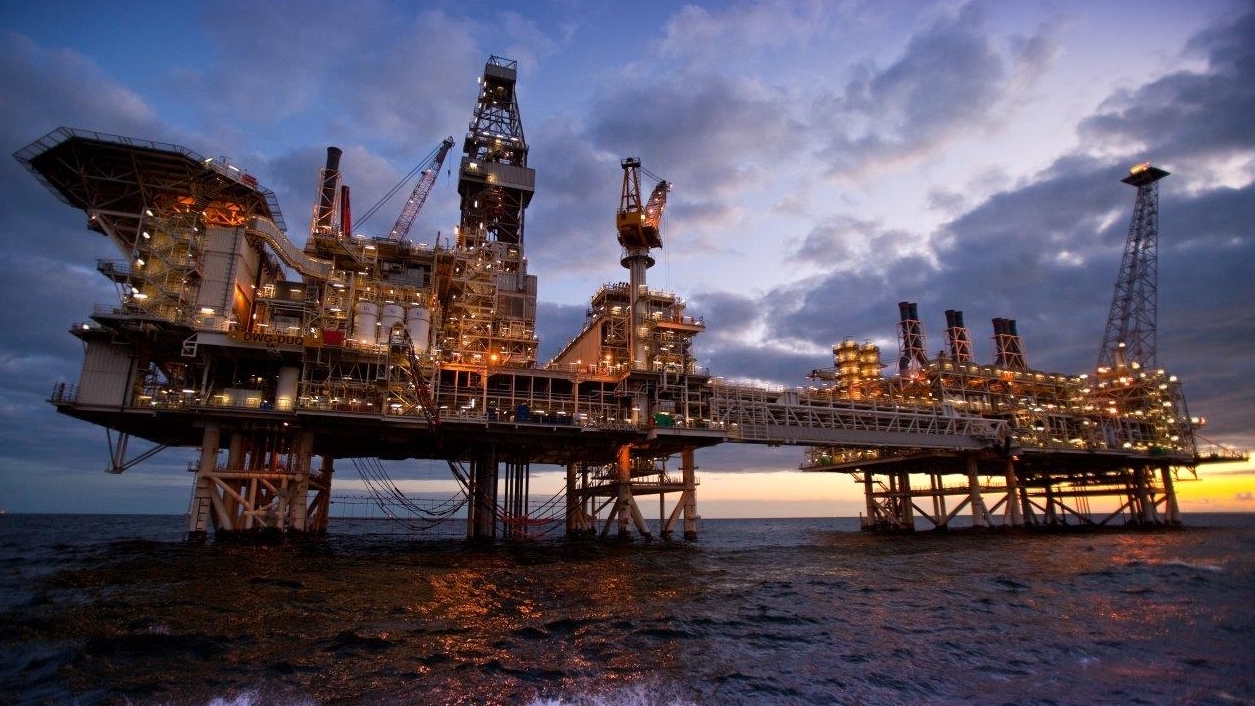 An exploration platform in the Caspian Sea (photo: BP)

Rising oil prices have pushed Azerbaijan to increase its state budget, with much of the spending earmarked for defense and reconstruction in Karabakh.

On June 20, the Economic Policy and Labor and Social Policy Committees of Azerbaijan’s parliament met to discuss a Ministry of Finance proposal to increase the 2022 budget by 8.1 percent, bringing spending to over 32 billion manats [$19 billion].

“Taking into account the positive dynamics of the country's economic indicators, as the state and consolidated budgets received more revenues than forecast, President Ilham Aliyev instructed to direct part of the growing revenues to construction work in the liberated lands,” Finance Minister Samir Sharifov told the committees, referring to the territories that Azerbaijan retook in the 2020 war against Armenia. Aliyev also ordered spending boosts for social protection, defense and security, “additional reserves for food security,” and new infrastructure projects, Sharifov said.

That additional revenue is coming thanks to a global spike in oil prices; oil revenues account for nearly half of Azerbaijan’s state budget.

As of June 22, the price of a barrel of Azerbaijani crude oil – branded as Azeri Light – was trading at $121.73. The 2022 budget was prepared based on a projection of oil selling at $50, but the average price of the oil in the first five months of 2022 has been $106. As a result, the state budget has seen a revenue surplus four times greater than projected.

On top of that, taxes collected this year have amounted to nearly 2 billion manats [$1.2 billion] more than projected, the finance ministry reported to the committees.

Spending on social protection for low-income Azerbaijanis, meanwhile, is projected to grow by 2.4 percent and that for education, by 0.06 percent. The spending on health care would shrink in the revised budget.

Critics said the favored sectors are particularly ripe for corruption, which is endemic in Azerbaijani government spending.

“Unfortunately the Aliyev regime again did not allocate funds from the increase in the state budget to those in need, but gave preference to sectors with a high potential for corruption. This means that budget looting continues on a larger scale and faster than ever,” economist and chairman of the opposition Democracy and Prosperity Party Gubad Ibadoglu wrote on Facebook. “Of particular concern here is the flourishing of corruption in the field of defense and national security, as well as in the name of the reconstruction and restoration of the liberated territories in Karabakh.”

Azerbaijan regularly adjusts its budget to keep track with oil prices, but it tends to increase spending whether prices are going up or down. In the former case it does so because it has more revenues to spend, in the latter because it says the economy needs a boost as incomes decline, wrote economist Elmir Mukhtarov in a recent analysis for BNE IntelliNews.

“[T]he arguments for counter-cyclical fiscal policy are only given when the oil prices are on the decline, and they are magically ‘forgotten’ when oil prices are rising,” Mukhtarov wrote.

Mukhtarov argued that the government should instead invest the windfall in the State Oil Fund, a sovereign wealth fund.

“Azerbaijan’s oil production is steadily decreasing, and the proven gas reserves are not even close to compensating for the lost oil revenues,” he wrote. “It is therefore imperative that we take utmost care when designing our fiscal policy now, because it may very well be the last time that Azerbaijan experiences high levels of revenues from the oil/gas sector.”