Sapar Isakov is in trouble because of his ties to the former president. 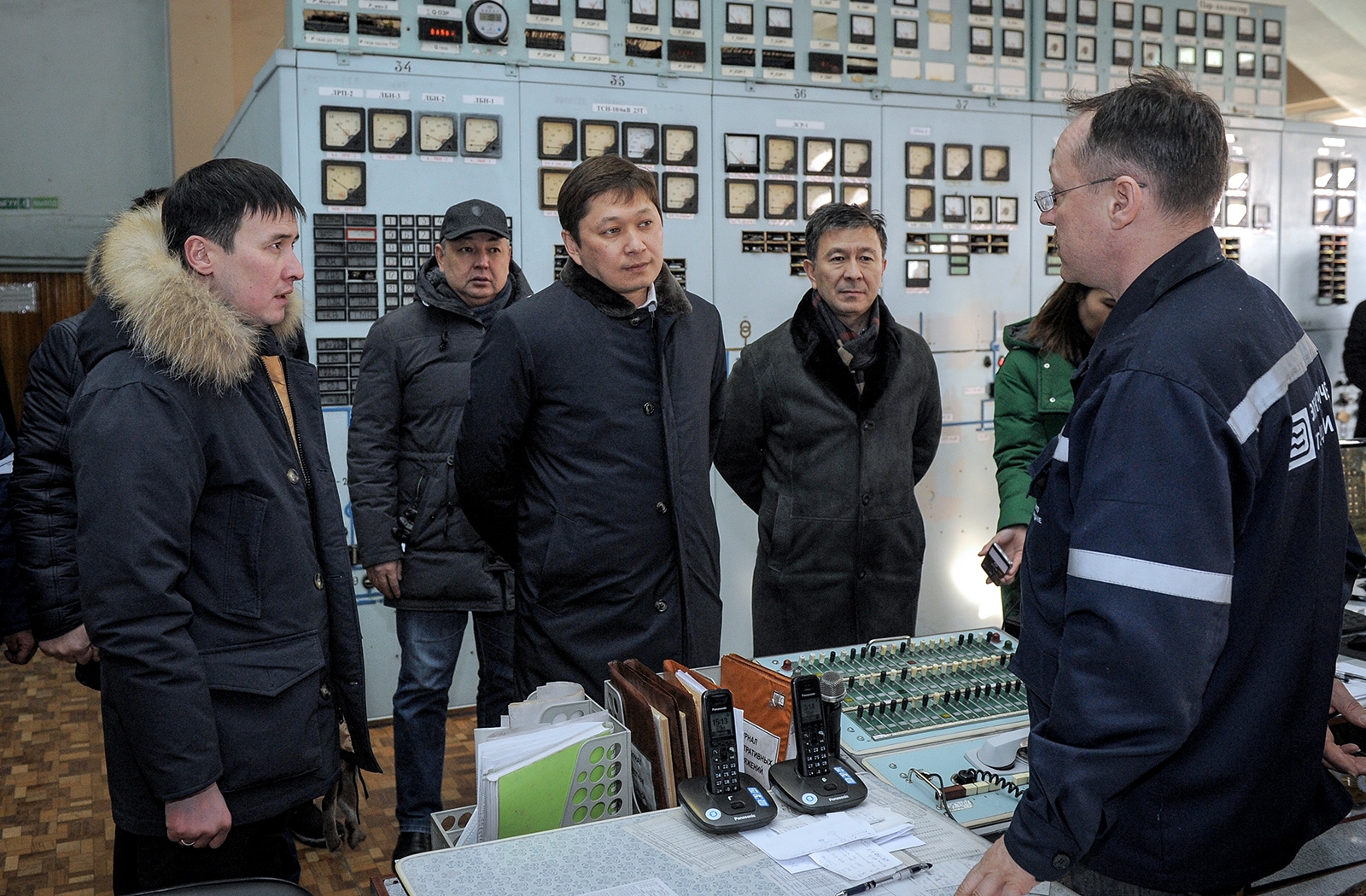 A politically charged trial in Kyrgyzstan centered on alleged graft at a troubled power plant modernization project is lurching to a close, but one key actor in the drama has been conspicuously absent: the Chinese contractor that did the work.

The most prominent among the eight one-time officials in the dock is ex-Prime Minister Sapar Isakov, who appears to have been landed in this spot because of his close association with former President Almazbek Atambayev. Atambayev is facing his own criminal trial – the culmination of his ugly dispute with his successor, Sooronbai Jeenbekov.

Isakov was dismissed by parliament in March 2018, just two months after a newly renovated power plant in Bishkek suffered a major failure, plunging countless thousands of homes in the city into the cold and darkness just as winter had reached its peak.

The investigation into the $386 million modernization deal signed with Xinjiang-based TBEA and funded through a line of credit provided by China’s state-run Exim Bank revealed a mountain of irregularities. The premier at the time the agreement was reached was Jantoro Satybaldiyev, who is also in the dock.

In addition to the question of why a cheaper bid from another Chinese company was turned down, the investigation has centered on procurement malfeasances. Among these is a now-legendary pair of pliers bought for the project at a cost of more than $600, according to court documents.

Isakov held top posts throughout Atambayev’s single constitutionally permitted six-year tenure and is accused by prosecutors of using his influence to benefit from the TBEA deal. The ex-PM and other top officials have repeatedly argued that Exim Bank’s involvement made TBEA a shoo-in for the tender, and that corruption could therefore have played no role.

At a court hearing on October 31, Isakov complained that no representative of the Chinese company had been made to testify at the trial.

“After all, a woman cannot get pregnant without a man,” he said, employing a metaphor for facilitating corruption that will chime uncomfortably for the policymakers behind China’s trillion-dollar Belt and Road investment vision.

For the moment, the judge has made few concessions to the defense.

At a hearing on October 28, Isakov and three others were forcibly brought to court after initially refusing to leave their cells. The pretext for their obstruction was the fact that the defense had not been permitted to cross-examine witnesses whose testimonies underpinned their prosecution.

He complained on October 7 that the State Committee for National Security, or GKNB, had presented a document to the court containing information based on events that occurred several days after the document was dated.

With the once high-flying Isakov’s fate appearing all but sealed, another sure casualty of the power plant fallout is TBEA, which has become a toxic brand in Kyrgyzstan despite completing an important power line in the country in 2015.

In Tajikistan, the same company has become the operator of two gold mines that it acquired as payment for a power plant it built in the capital, Dushanbe.

With Kyrgyz media outlets mobilizing for the Isakov and Atambayev trials, the recent sentencing of another top ally of the former president has passed almost unnoticed.

Ikram Ilmiyanov, who became a top advisor to Atambayev after spending years in his service as a chauffeur, was sentenced to seven years in jail on embezzlement charges on October 30. The Batken region native had a reputation as a backroom dealer for the former head of state, and has surrendered an eye-popping range of property as part of the sentence.