The government has surprised many by conceding after some recent social media controversies. But some officials are proposing a more aggressive approach. 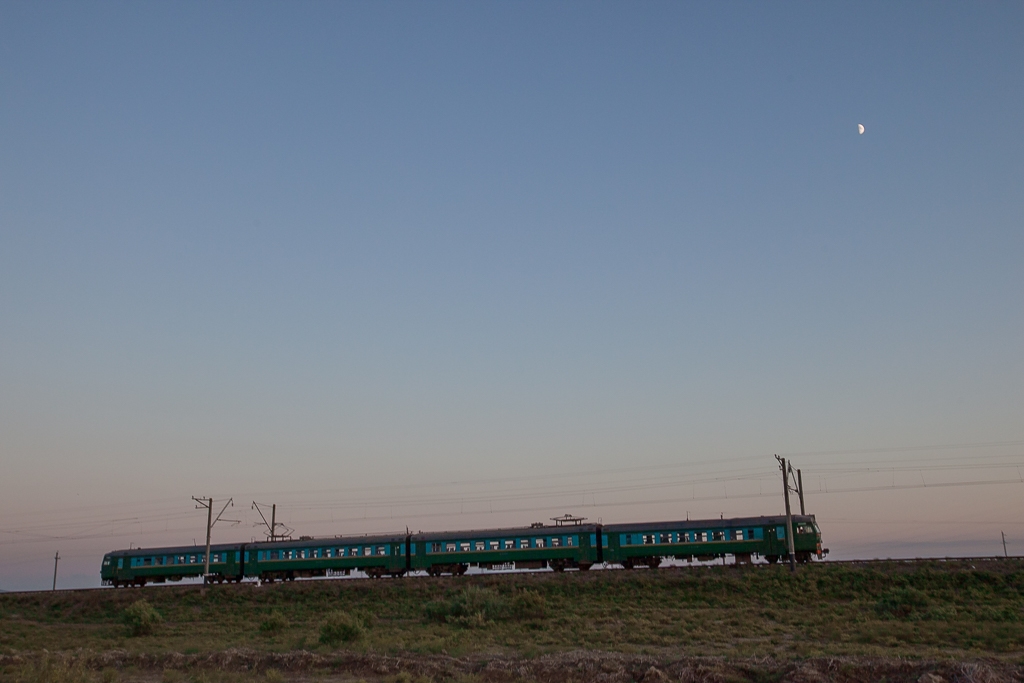 At the end of 2018, the head of Azerbaijan’s state railway company announced a new “high-speed” train between the capital, Baku, and the country’s second city, Ganja.

Many Azerbaijanis were unimpressed, though. While the head of Azerbaijan Railways, Javid Gurbanov, emphasized that the new train would be able to travel at speeds up to 159 kilometers (99 miles) per hour, the 364-kilometer journey would still take four and a half hours – an average of 80 kilometers per hour – stretching the definition of high speed. And on top of that, the tickets would now be more expensive, doubling in price to 15 manats.

Many Azerbaijanis took to social media to vent. One Facebook user posted that “high speed starts in the triple digits, not 80 kilometers per hour. It makes sense, since it’s still the first half of the eighteenth century here.”

And to the surprise of many, the government backed down: on January 31 Gurbanov announced that the fare would be reduced from 15 manats to 10. His announcement addressed many of the complaints that had been made on social media, noting that now a rail ticket was equivalent to the bus fare to Ganja, and that the train would eventually get faster.

To many observers, it was a sign of the government’s increasing solicitousness to public opinion, especially to social media. “The government has been able to restrict print and electronic media, but can’t do anything about social media and it very much worries them,” Mirza Khazar, a prominent Azerbaijani analyst and journalist, told Eurasianet. “Calling this a high-speed train is nothing but a joke. That’s why it’s understandable why there were so many complaints about prices.”

“Social networks are the only place where the government checks the public mood,” added Altay Goyushov, the head of the Baku Research Institute, a think tank, and frequent government critic.

Goyushov also pointed to the case of Mehman Huseynov, a popular young blogger imprisoned on politically motivated charges. After the government brought new – and apparently bogus – charges against him, Huseynov declared a hunger strike, and the affair became the most hotly debated issue on Azerbaijani social media. Supporters held the largest rally that Baku has seen in years – organized via social media – and shortly thereafter the government backed down, dropping the new charges. The social media outrage “showed that years of long repressions were unable to silence the society,” Goyushov told Eurasianet.

In another indication of the government’s concern about public opinion, President Ilham Aliyev on February 8 signed a decree setting up a Social Research Center, which will monitor public opinion in the country.

“It is now recognized by everyone that any official decision requires the public to be prepared for it, as well as an active participation of the people in this policy,” said Zahid Oruj, a member of parliament and the head of the new center, in an interview with news website Trend. The center “will make efforts to provide the country's leadership with reports and polls on a constant basis.”

Even as the government appears to be taking social media concerns more seriously, some officials have been taking the opposite approach and proposing to expand the country’s media restrictions into social media.

At a February 5 debate in parliament, members lined up to condemn social media criticism of the government and to propose penalties. “A group of people on social media has been showing immorality against the president of Azerbaijan. As Azerbaijan is getting stronger and as the policies of President Aliyev gain more support, the number of attacks is increasing,” said the first deputy speaker of Parliament Ziyafet Askerov, reported the news site report.az. Oruj also suggested toughening penalties against criticism of the president.

One member of parliament, Hikmet Babaoglu, suggested that social media users should have to register for the platforms with their government-issued identification number so that their posts and comments can be tracked.

And MP Musa Guliyev suggested banning international social media platforms altogether and creating Azerbaijani versions. As an alternative, he proposed forcing the international platforms to create “bases” in Azerbaijan. “Then we will know who is behind the moral and ideological terror against Azerbaijan. And then we can restrict their activities,” he told journalists on February 11.

But such a blunt approach is unlikely to work in Azerbaijan, said Goyushov of the Baku Research Institute. “Admitting that there is some kind of higher authority … could prove the power of social networks, which is not acceptable for the government,” he said.