This latest winter energy crisis is undermining public confidence in the administration of President Shavkat Mirziyoyev. 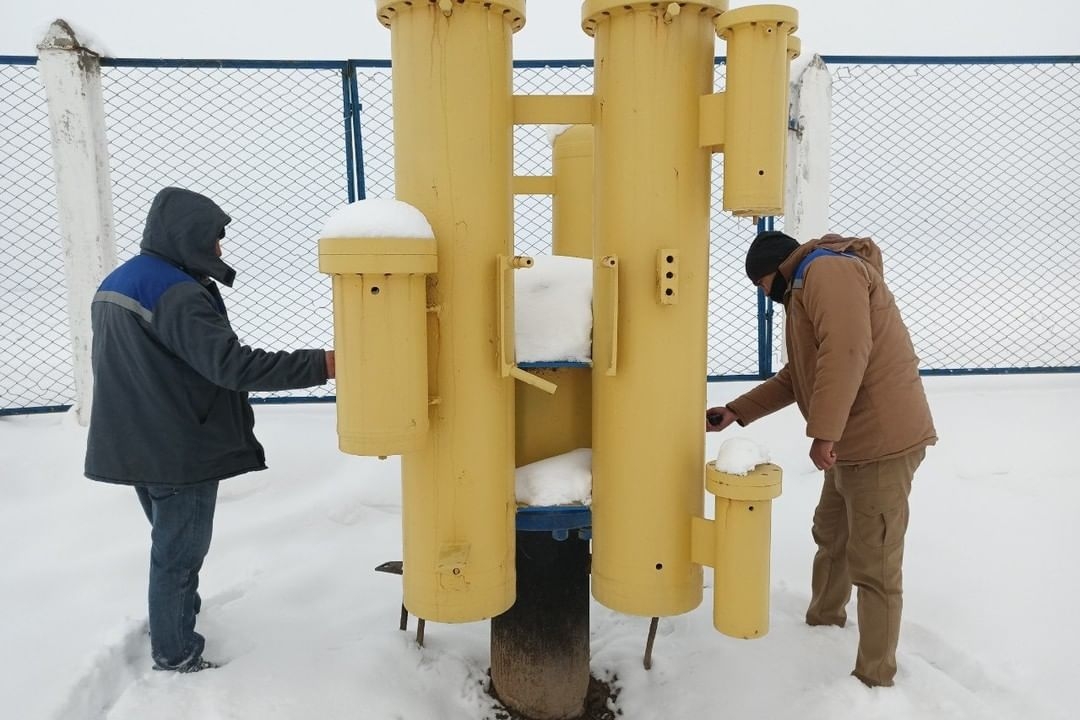 As Uzbekistan freezes amid rampant power shortages in its coldest winter for half a century, there is a million dollar question on the lips of its shivering citizens.

Is the government exporting gas that could be powering heating plants and pumping warmth into people’s homes?

Officials are adamant that Tashkent is not sending the valuable commodity abroad.

“All exports of gas, including exports to China, have been 100 percent halted,” Behzot Narmatov, head of the Uztransgaz transportation company, stated last month, when public outrage over power outages soared as Arctic temperatures gripped Uzbekistan.

He had more reassurance to offer: Gas exports, the bulk of which go to China, would not resume until the situation stabilized.

Uzbekistan exported precisely zero gas to China in December, its Statistics Agency reported, in what sounded like good news for the long-suffering populace.

Yet Chinese statistics tell a different story: China imported $40.1 million worth of Uzbek gas last month, Beijing’s customs data say. (The data show the monetary value, rather than the quantity.)

This glaring disparity was revealed by independent news agency Gazeta.uz in a report based on exhaustive number-crunching of official stats.

This was not the first time the website had reported on differences between the two countries’ data. It pointed to a disparity in November, when China reported receiving $114.2 million in Uzbek gas imports, nearly triple the $39.6 million Tashkent reported exporting.

Energy Minister Jurabek Mirzamahmudov put this down to China counting Uzbekistan’s transit fees for the passage of gas from Turkmenistan to China.

But Gazeta.uz’s calculations suggest this explanation does not stand up, at least not for all discrepancies.

If the transit fees were included, the news outlet pointed out, Chinese data on gas imports from Uzbekistan would always be higher than Uzbek data on exports, since Turkmenistan was exporting every month.

But this is not the case: Last year there were five months when Uzbekistan reported exporting more gas than China reported receiving.

Over the whole year, Chinese statistics showed it importing more gas, at $1.07 billion, than Uzbekistan reported exporting, at $910.9 million. That is a disparity of just over $159 million, or a little more than 18 percent.

Uzbekistan’s Statistics Agency hit back with the explanation that this was a perfectly “normal, natural situation,” given differences in statistics reporting between various countries.

To illustrate this, it published a table highlighting data differences on the gas trade between the U.S. and Mexico.

In any case, the question of gas exports will soon be moot, if all goes to plan.

Tashkent has pledged to end exports completely by 2025, to free up more gas for domestic power generation as well as for the petrochemical industry.

But the row once again highlighted how this winter’s energy crisis – just the latest and most severe in a litany of them – is undermining public confidence in the administration of President Shavkat Mirziyoyev.