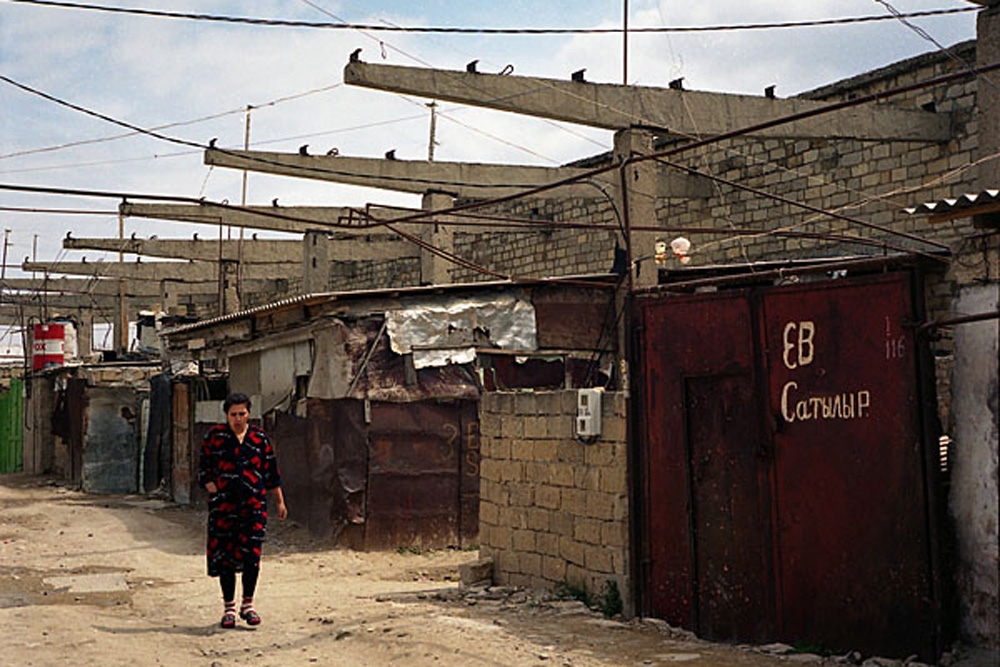 As the Syrian civil war nears its third anniversary, Azerbaijanis fighting for militant Islamic groups increasingly feature among those reported killed. While such reports are unsettling to officials in Azerbaijan, non-governmental observers in Baku believe the implications are limited for domestic stability.

The first reports about Azerbaijani citizens fighting in Syria appeared in May 2013. Most of those Azerbaijani citizens who have taken up arms against Syrian President Bashar Assad’s regime appear to be adherents of Salafism, a puritanical form of Sunni Islam that has its roots in Saudi Arabia.

Of the four Azerbaijani fighters reported killed this month in Syria, three were members of Salafi militant factions with ties to the al Qaeda network. Salafis, also described as Wahhabis in the Azerbaijani press, remain a distinct, urban-concentrated minority in mainly Shi’a Azerbaijan.

Citing both Syrian and various international sources, Azerbaijani media outlets suggest anywhere from 100 to 300 Azerbaijani citizens are now fighting in Syria, and claim that the number killed runs into the dozens. There is no way to independently confirm such estimates.

In response to reports of Azerbaijani militants killed in Syria, the head of the Baku-based Caucasus Muslim Board, Sheikh Allahshukur Pashazade on January 28 angrily charged that the concept of jihad was being twisted and used “as a pretext” to send fresh rebel fighters to Syria, and to destabilize Azerbaijan, the Turan news agency reported.

There does not appear to be much that the Azerbaijani government can do to stem the flow of militants to Syria. Recruits are believed to be infiltrating Syria via bordering Turkey; Azerbaijani citizens can travel to Turkey without visas.

Officials at the State Committee for Work with Religious Communities claim to be monitoring Azerbaijanis who are fighting abroad and that, "according to the results of the monitoring, the necessary legal measures will be undertaken." The Ministry of National Security has issued similar statements. It’s not clear what effective measures these bodies can take to prevent and/or punish militants from participating in the Syrian fray.

Foreign Ministry spokesperson Elman Abdullayev has acknowledged that Baku has only a limited capacity to track the activities of Azerbaijani citizens inside Syria. “All Azerbaijanis officially registered in Syria were evacuated long ago. Our embassy also moved to Lebanon, so we have limited access. However, the Foreign Ministry still tries to investigate these issues,” he said.

Syria is not the first place where militant Muslim Azerbaijanis have fought. In the past, Azerbaijani “Mujhahedin” have reportedly seen action in Chechnya, Afghanistan, Iraq and even Mali. Several were sentenced subsequently to prison terms.

Gamet Suleymanov, the imam of Baku’s Abu Bekr congregation, a moderate Salafi community that opposes Azerbaijani participation in jihads, said a variety of factors are drawing believers to fight in Syria.

While the desire “to help Muslims” prompts some radicals, known as kharidiis, to fight, the Azerbaijani government’s closures of mosques and “repression against believers” plays a role, too, claimed Suleymanov, whose mosque was closed in 2008 after a grenade attack. Informal restrictions on women wearing traditional Muslim headscarves and regulations about the dissemination of Islamic literature also have angered many.

“Radical forces do use these factors in their propaganda” to recruit believers online, he added.

Arif Yunusov, a Baku-based author of several books on the role of Islam in Azerbaijan, agreed. “In some cases, the government exaggerates the level of radicalization to justify [to the West] repression by the need to defend the secular political system against the threat of religious radicalism,” Yunusov contended.

The prevalence of Azerbaijani fighters in Syria has raised concern in some quarters about a potential increase in militant activity down the road in Azerbaijan. Suleymanov predicted that while the return of militant Azerbaijanis from Syria could cause problems, it would not lead to “serious destabilization.” Yunusov echoed that sentiment, saying the number of radicals among Azerbaijani believers would remain relatively low.

Many of those going to fight in Syria come from Azerbaijan’s more economically depressed areas. The industrial city of Sumgayit  -- a half-hour’s drive from Baku, and considered a center of Salafism in Azerbaijan -- is the reported hometown of at least one of the Azerbaijanis (former professional boxer Rahman Shikhaliyev) reported killed this month in Syria.

Yunusov said the apparent connection between Sumgayit and Syria-bound militants is logical. “Sumgayit has a high level of unemployment and a lot of IDPs; therefore, tension over social issues in the city is high,” he said.