She is the latest in the parade of Western pop stars to perform at state-sponsored spectacles in Baku. 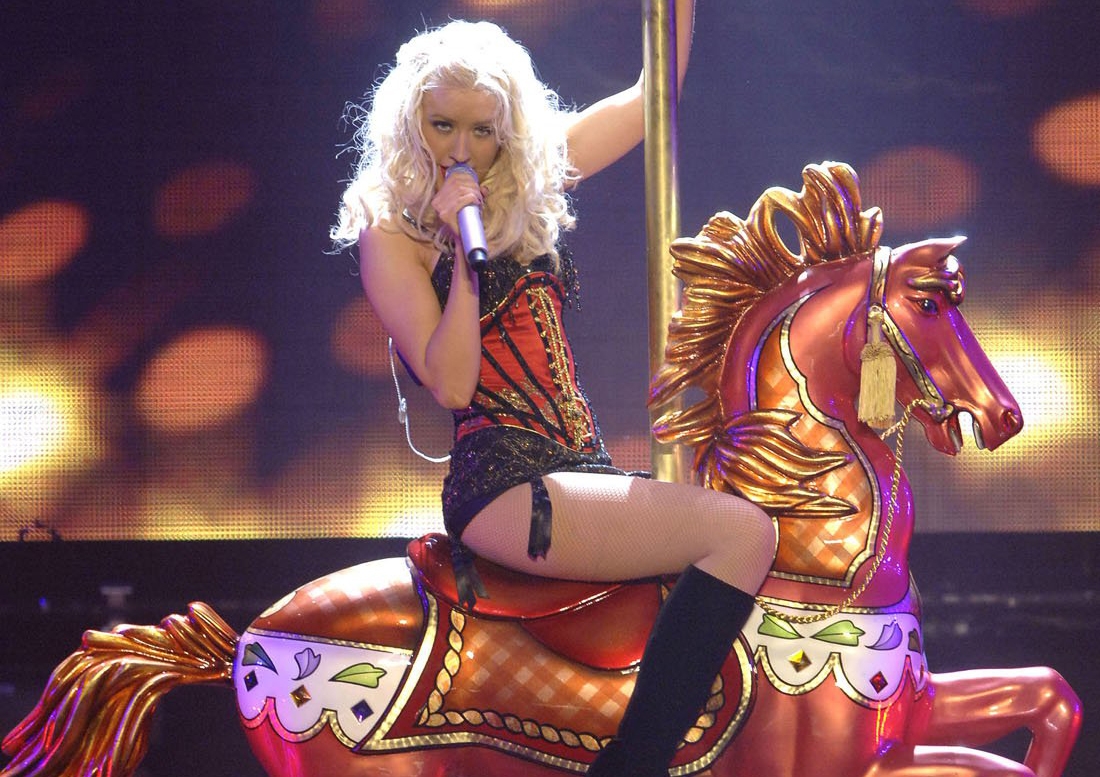 Christina Aguilera in concert. She will perform in Baku later this year. (photo: christinaaguilera.com)

Azerbaijan’s controversial Formula 1 Grand Prix, scheduled to be held this April, has announced that American pop star Christina Aguilera will perform at the closing ceremony. The singer is the latest in a line of celebrities paid by Baku to burnish its image as a global center of culture.

Aguilera is scheduled to perform on April 28 in Baku’s Crystal Hall to mark the closing of the third iteration of the Baku race. The decision was announced by Arif Rahimov, executive director of the Baku City Circuit – the company given the contract to host the event.

“We are beyond thrilled to have Christina Aguilera perform as our Saturday Night headliner at the 2018 Formula 1 Azerbaijan Grand Prix,” he said. “I can only imagine the excitement her huge fan base here in Azerbaijan must be feeling and I urge them all to come join us at the most epic racing and entertainment weekend of the year.”

Rights groups protested the 2014 signing of a 10-year contract between Azerbaijan and Formula One for rights to the event in Baku. Activists argue that the contract rewards corruption and human rights abuses. Rahimov has publicly stated that Baku is in no immediate danger of losing the event, however, since the signed contract is binding for the first five years.

Aguilera is the latest in a star-studded – if a bit past its prime – line-up to perform at the event, after singer Nicole Sherzinger, the Black Eyed Peas, and Mariah Carey all performed at the event last year.

It’s unclear exactly how much Baku spends on the lavish event each year, but some reports have suggested $40 million – nearly twice as much as the British Grand Prix at Silverstone pays. Aguilera’s fee hasn’t been made public yet.

Lady Gaga, the American electronic music star and fashionista, attracted perhaps the most vocal criticism for appearing at the 2015 opening ceremony of Baku’s European Games.

She was strongly criticized in a Washington Post editorial for having “accepted the oil-soaked paycheck of a tyrant,” and the Sport for Rights campaign called on her to publicly condemn Baku’s human rights crackdown and donate her earnings – reportedly $2 million – to the families of Azerbaijan’s political prisoners.

While Gaga performed, Bono – front man of Irish rock band U2 – made a public appeal for the release of Baku’s political prisoners from a stage in Montreal.

The Grand Prix is set to take place amid controversial circumstances. Aliyev, who has ruled the oil-rich country since his father died in 2003, announced ordered an early election to be held on April 11. The election will see his rule cemented for another seven-year term. Azerbaijani officials have suggested that the race is one reason for moving the election date up.

Rahimov, Baku City Circuit executive director, has himself come under fire for nepotism. The 30-year-old is the son of Azerbaijani Youth and Sports Minister Azad Rahimov, and is rumored to have received the contract thanks to his father’s support.