Independent analysts say the population is probably closer to 7 million, but that didn’t stop the authorities from celebrating. 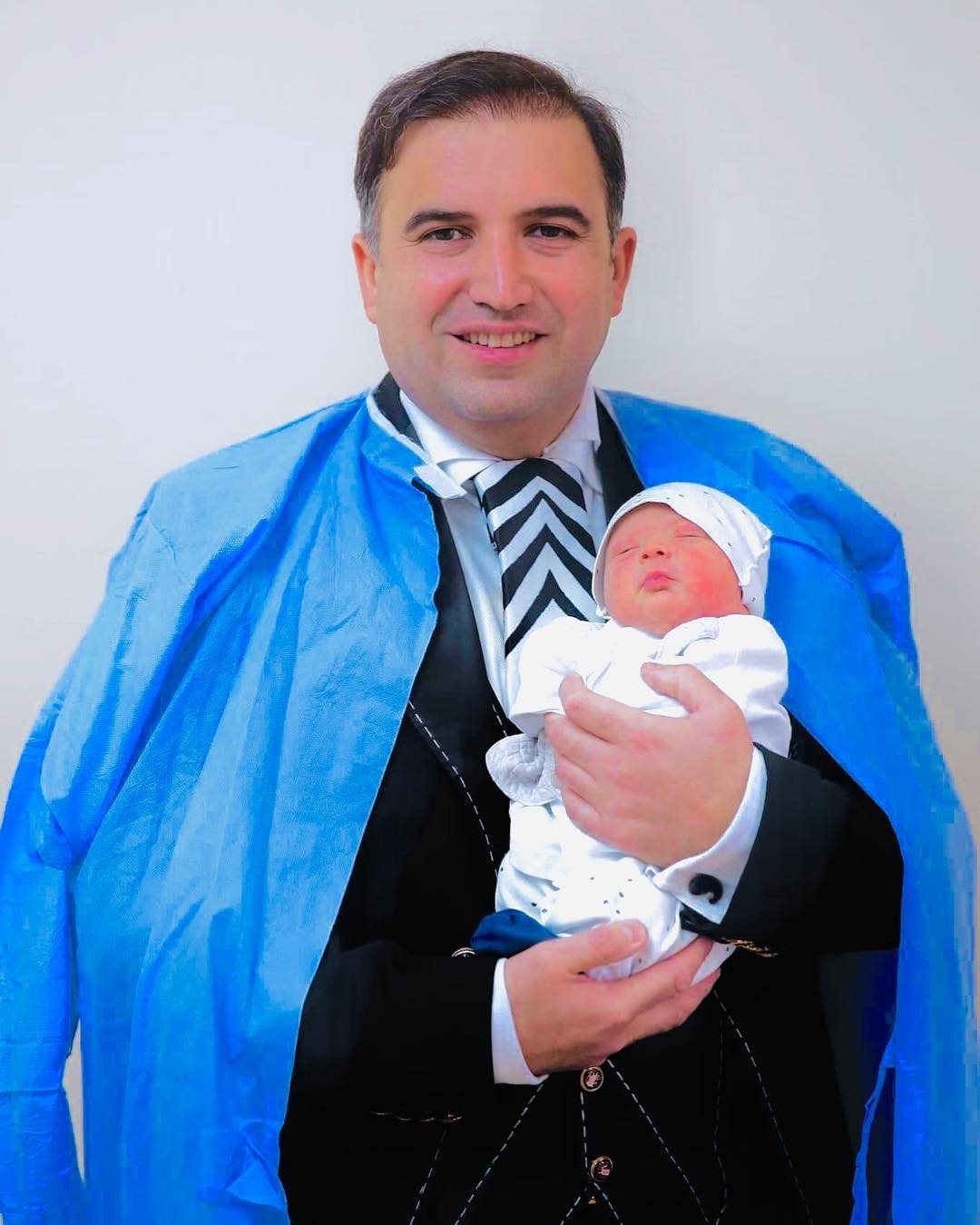 Azerbaijan’s population officially hit 10 million over the weekend with the birth of a baby girl in Baku, government media reported. But independent scholars suggest that the real population may be substantially smaller.

The baby deemed to have been the 10 millionth Azerbaijani was born on April 6 in Baku to a couple of internally displaced people from Nagorno-Karabakh, the territory currently controlled by Armenian forces which Azerbaijan vows to take back. As if that wasn’t symbolic enough, the baby was given the name Mehriban, the same name as the country’s first lady and first vice president, Mehriban Aliyeva. As it happens – the coincidences keep coming – the country’s nine millionth resident was a baby boy born in 2010 named Ilham, named after the president. The eight millionth Azerbaijani? A boy born in 1999 named Heydar, Ilham’s father who at the time was president.

As all that suggests, Azerbaijan’s population growth is deeply politicized, as demography is a sensitive issue around the Caucasus. The population of Azerbaijan’s rival, Armenia, has been steadily declining due to large scale migration, a fact that Azerbaijan’s media regularly plays up as evidence of its superiority.

In both cases, the official figures probably significantly overcount the real population. Determining the real population is difficult, in particular due to both countries’ high rates of outmigration. Analyst Torgul Veliyev looked at indirect indicators of population, from voter rolls to electricity consumption to bread production and determined that Azerbaijan’s population is probably closer to seven million and Armenia’s, instead of the officially declared three million, is probably 2.5 million. Hrant Mikaelian (to whom credit is due for noticing the names of the landmark babies) came to roughly similar conclusions.

Using similar techniques, Veliyev (and other analysts) have determined that Baku’s population, meanwhile, is probably higher than the official figures indicate – about 3.2 million instead of the 2.3 million that official statistics count. (Many Azerbaijanis move to the capital for its greater economic opportunities, while remaining officially registered in their former homes, which likely accounts for most of the discrepancy.)

But the authorities in Azerbaijan weren’t letting stats nerds rain on their parade. Little Mehriban got her photo taken with Haci Nuran, a government-friendly celebrity, who wrote on Instagram: “Our population is now 10 million. CONGRATULATIONS.”

The local government in Sumgait held a festive concert titled “We Have Become 10 Million!” In Zagatala, meanwhile, some youth spelled out “10 Million” on the city’s soccer field before an official celebration. “Those speaking at the event noted that the dynamic population growth in Azerbaijan is a logical result of the successful social-economic policies carried out under the leadership of President Ilham Aliyev,” the state news agency AzerTaj wrote.