The country’s revenues from oil and gas, on which its economy depends, grew significantly in 2022, a benefit of the sanctions on fellow hydrocarbon producer Russia. 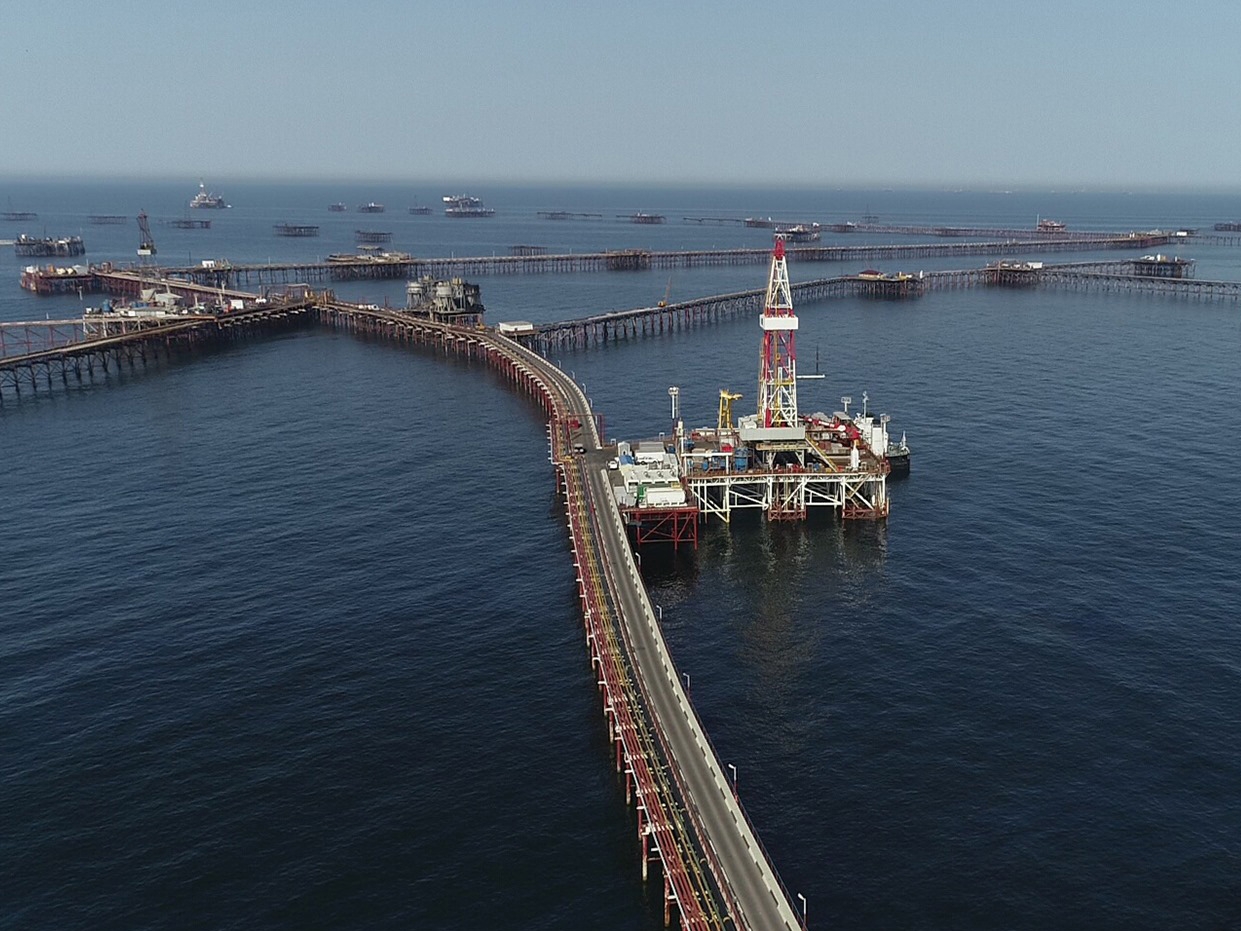 Oil revenues doubled, but so did inflation. (SOCAR)

Azerbaijan has been enjoying a huge boost in revenues from its oil and gas exports, thanks to a deal it made with the European Union last year amid Russia’s invasion of Ukraine and the resulting sanctions.

According to the latest data from Azerbaijan’s State Customs Committee, the country earned $33.6 billion solely from oil and gas exports in the first 11 months of 2022, which is 2.2 times greater than revenues for the same period of 2021.

The same data reaffirmed the Azerbaijani economy’s overwhelming dependence on oil and gas revenues, which amounted to 92.6 percent of the country’s total revenues in that period.

Azerbaijan is apparently reaping the benefits of the energy deal it inked with the EU in July. Following the Russian invasion of Ukraine, the EU sought to reduce its reliance on Russian gas and signed an agreement with Azerbaijan that was to see the latter eventually double the flow of its gas to Europe. According to the document, Azerbaijan is expected to ramp up exports to Europe via the Southern Gas Corridor to 20 billion cubic meters annually by 2027.

"The EU is opening a new chapter in our energy cooperation with Azerbaijan, a key partner in our efforts to move away from Russian fossil fuels,” European Commission President Ursula von der Leyen said in Baku at the time. (This political intention was later undercut, however, by Azerbaijan’s purchase of Russian gas to cover its own domestic needs this winter.)

Meanwhile, the list of buyers of Azerbaijani gas keeps growing. Serbia last year started building a pipeline for Azerbaijani gas under a cooperation agreement signed in June. Construction is set to finish in the last quarter of 2023.

Additionally, Azerbaijan’s state oil company SOCAR signed an agreement with a Romania's Romgaz S.A. in December, which stipulated the export of 300 million cubic meters of Azerbaijani gas to Romania from January 1.

Azerbaijan’s political opposition and civil society have long argued that the oil and gas wealth does not translate into higher social welfare for ordinary Azerbaijanis and provides fodder for corruption.

Consumer prices rose 13.8 percent in the first 11 months of 2022, according to the State Statistics Committee. That is a sharp uptick from the 6.2 percent registered the year before.