Azerbaijan Has Advantage Over Armenia In U.S. Military Aid 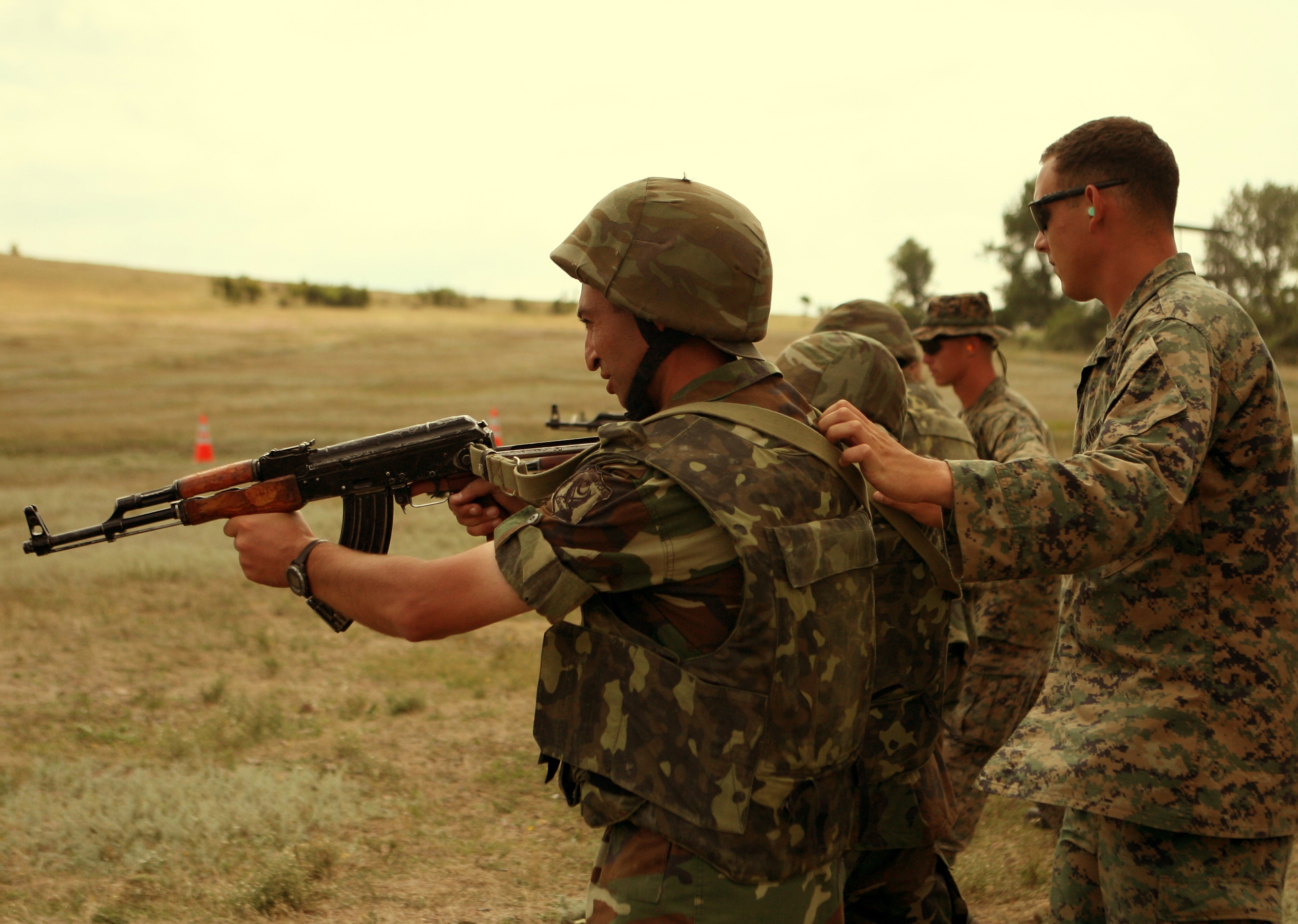 Azerbaijan has gotten $20 million in military aid from the U.S. Department of Defense over the last ten years, while Armenia has gotten nearly nothing, a review of U.S. government documents shows.

While the U.S. State Department has traditionally administered most foreign military aid, since the onset of the "War on Terror" the Defense Department has taken on increasing responsibility for military aid. And although the U.S. State Department for the most part observes a policy of "parity" in aid to the two countries, the Department of Defense has been less cautious in maintaining a balance. Baku has benefited in particular from two Pentagon aid programs, known as Section 1004 and Section 1206, which are subject to less Congressional oversight and less stringent public reporting requirements.

Azerbaijan has gotten $8.5 million since 2005 in funding from Section 1004, which provides counternarcotics assistance, and $11.5 million from Section 1206, which provides counterterrorism aid. Armenia, by contrast, has gotten just $41,000 in Section 1004 funding and no Section 1206 money, according to data collected by the Washington advocacy group Security Assistance Monitor, which maintains a database of the various U.S. military assistance programs.

Much of the money for Azerbaijan has been targeted toward naval forces, to reduce the risk that it could be used against Armenia (which is landlocked) and because of the U.S.'s interest in protecting Caspian energy infrastructure. The U.S. forces has focused particularly on Azerbaijan's 641st Special Warfare Naval Unit with a curriculum that has included "Diving and Floating Mine Response."

But not all of the training went to naval forces. In 2013, U.S. special forces soldiers conducted two month-long counternarcotics training programs for 50 members of Azerbaijan's Ministry of National Security counterterrorism unit, at a cost of $916,000. (It's not clear whether the same 50 troops were trained in both programs, or whether it was a new group of soldiers in the second training.) Two years later, that unit would be disbanded along with the entire ministry as part of an internal power struggle that also sent many senior officials to prison.

And State Department programs can also benefit soldiers both from Armenia and Azerbaijan who may end up fighting one another. One senior Azerbaijani special forces commander who was killed in the April violence between the two countries known as the "four-day war," Vugar Yusifov, took part in an army intelligence course (run through the State Department) in 2007 at Ft. Huachuca, in Arizona, according to Azerbaijani news reports. According to State Department records, just one Azerbaijani officer took such a course in 2007, which lasted five months and which cost the U.S. $23,582. (Credit goes to journalist/analyst Emil Sanamyan for catching Yusifov's U.S. connection.)

Both Armenia and Azerbaijan have taken part in training in Romania by the U.S. Marine Corps Black Sea Rotational Force where the curriculum includes training ground forces in "close-quarters, combat marksmanship to build proficiency and develop interoperability in counterinsurgency" and "close quarters combat, marksmanship skills and designated marksmanship training."

U.S. policy has been to attempt to be even-handed by restricting aid to Armenia equally. The Departments of State and Defense, in their annual report on military aid to Congress in 2008, wrote that "Section 907 previously prohibited most U.S. assistance to the Government of Azerbaijan and as part of a policy of even-handedness, the previous Administration extended this prohibition to security assistance to Armenia." But the Pentagon aid programs clearly throw off that balance in Azerbaijan's favor.

Although the $20 million that Azerbaijan has gotten is small even by regional standards -- Kyrgyzstan, for example, has gotten $118 million from the same programs over the same period -- it does represent a substantial portion of what might be the U.S.'s "hard" military aid (like weapons and training, as opposed to "softer" programs like counterproliferation and English-language courses). Aid to Armenia and Azerbaijan from the primary State Department "hard" aid program, Foreign Military Financing, has declined steadily over the last ten years but has tended to range between $2 and $4 million per year -- and to be allocated in identical amounts to both countries.

Last month's flareup in fighting between the two countries over the disputed territory of Nagorno Karabakh -- the worst violence since a ceasfire was signed in 1994 -- has revived debate about U.S. military aid in the region. U.S. law, in particular another "Section" -- 907 -- has restricted U.S. aid to Azerbaijan since 1992, but since 2001 those restrictions have been waived every year. The most recent waiver was issued April 21, when the State Department affirmed that U.S. aid to Azerbaijan:

In the wake of the fighting there have been calls to fix Section 907; Armenian lobby groups have called for the U.S. to suspend all aid to Azerbaijan, while Azerbaijan has said the restrictions should be removed altogether. "Section 907 was adopted against Azerbaijan in 1992 under the Armenian lobby's pressure and it should be abolished," said senior presidential adviser Ali Hasanov earlier this month.