The state budget formally adopted in December envisages an oil price of $45 a barrel, up from last year's figure of $40. 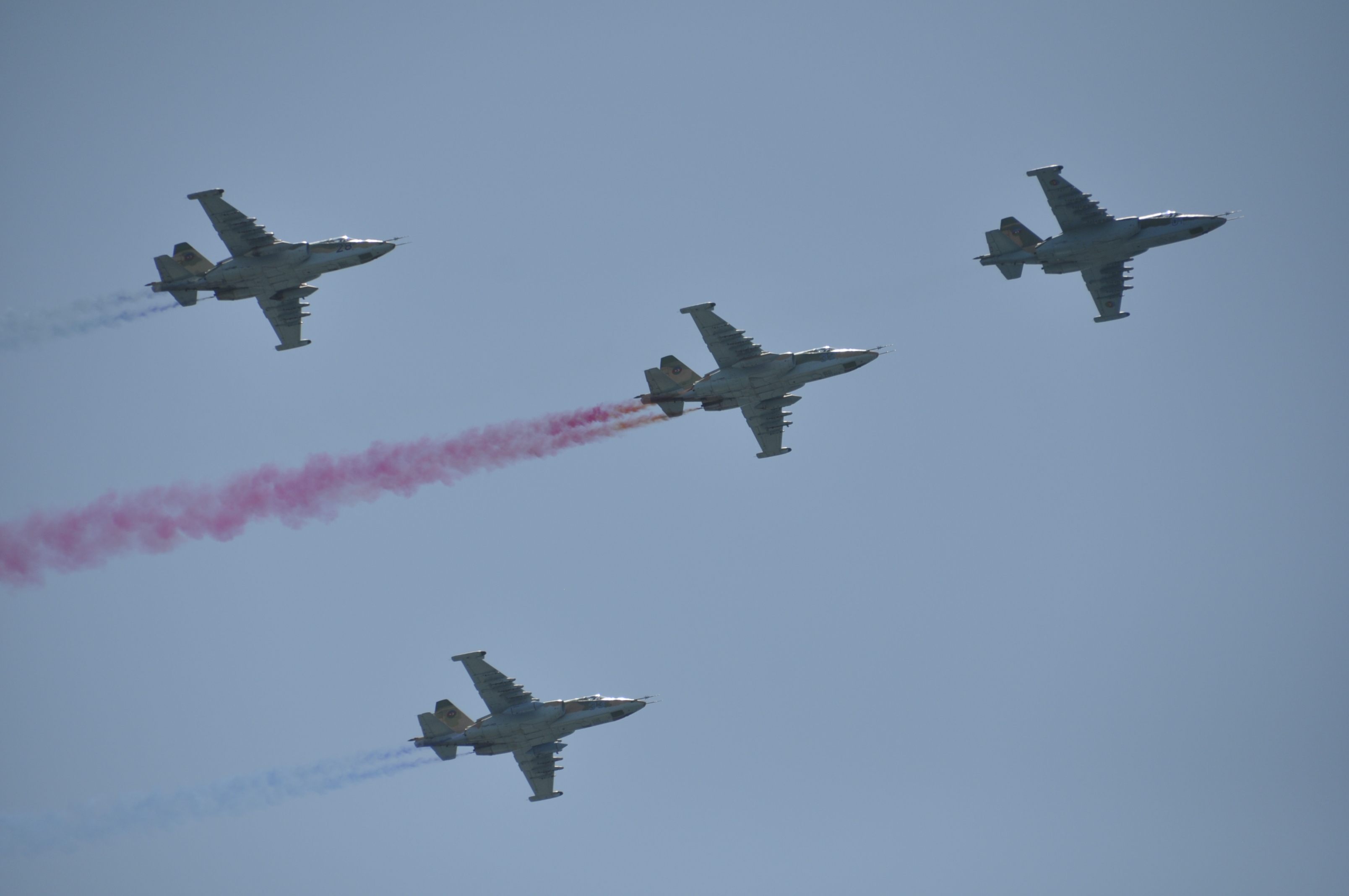 A military parade in Baku in 2011. (Sevda Babayeva/Wikimedia Commons)

While low energy revenues have forced Azerbaijan's government to cut back in recent years, a recovery in energy prices is allowing Baku to start spending more – including on one of its highest priorities, the military. It remains unclear, though, what Azerbaijan intends to spend the money on.

The state budget formally adopted in December envisages an oil price of $45 a barrel, up from last year's figure of $40.

Baku's budget is highly dependent on oil prices: Vahid Ahmadov, MP and deputy chairman of Parliament’s committee on economic policy, said during this year's budget discussions that a $1 drop in the price of oil costs the state budget 13 million Azerbaijani manats, or $7.6 million at the current exchange rate.

In the 2018 budget 4.1 billion manats (about $2.4 billion) has been allocated for the total national security budget, which includes the which includes the military, law enforcement agencies, police, and so on. That represents 19.5 percent of the total budget and a 5.2 percent increase over 2017.

The military budget alone is projected at 2.73 billion manats ($1.6 billion), representing a 3.7 percent increase on 2017’s allocation of 2.64 billion manats.

Much of Azerbaijan's recent spending military procurement spending spree has been funded by a special budget line for “defense related special projects and activities.” That budget line was discontinued in 2016 amid oil-related budget woes, but was reinstated last year and this year saw a very slight increase, to 1.25 billion manats (about $920 million).

The restoration of special budget line in 2017 came with the stipulation that “the division and change in budget should be agreed with the President of the Republic of Azerbaijan.” This has been interpreted as allowing the president's office to control defense acquisition expenditures, rather than the Ministry of Defense or the Ministry of Defense Industry, which can have competing agendas.

The “four-day war” with Armenia in 2016 reinforced Baku's focus on building up the military and procuring arms, but there are no projected acquisitions for 2018.

Over the coming year, Azerbaijan and Russia are expected to complete a major defense contract they signed in 2010, including the deliveries of new BMP-3 infantry fighting vehicles. After that, there are no new major contracts with Russia expected to be signed, as Baku appears to be prioritizing new deals with Israel. However, Azerbaijan at times does not publicize new military acquisitions.

The government has signaled significant new expenditures: in November, Finance Minister Samir Sharifov hinted that “I do not deny the fact that some expenses should be increased,” which many in Baku interpreted as a reference to military spending.

One possible rationale for new defense acquisitions: 2018 is the centenary of the independence of the Republic of Azerbaijan, and a massive military parade is being planned.

The government is expected to show off its entire military arsenal in the parade, and probably showcase additional equipment, as well.

Turkey is another possible source of new weaponry. In October, the two countries signed an agreement on cooperation in the field of defense industry. President Ilham Aliyev signaled additional military purchases, saying that “Azerbaijan is very interested in Turkey’s military industry complex which is growing day by day. We purchase and will continue to purchase military products from Turkey.”