The route is an alternative to a corridor crossing Armenia, one of Azerbaijan’s key demands since the 2020 ceasefire. 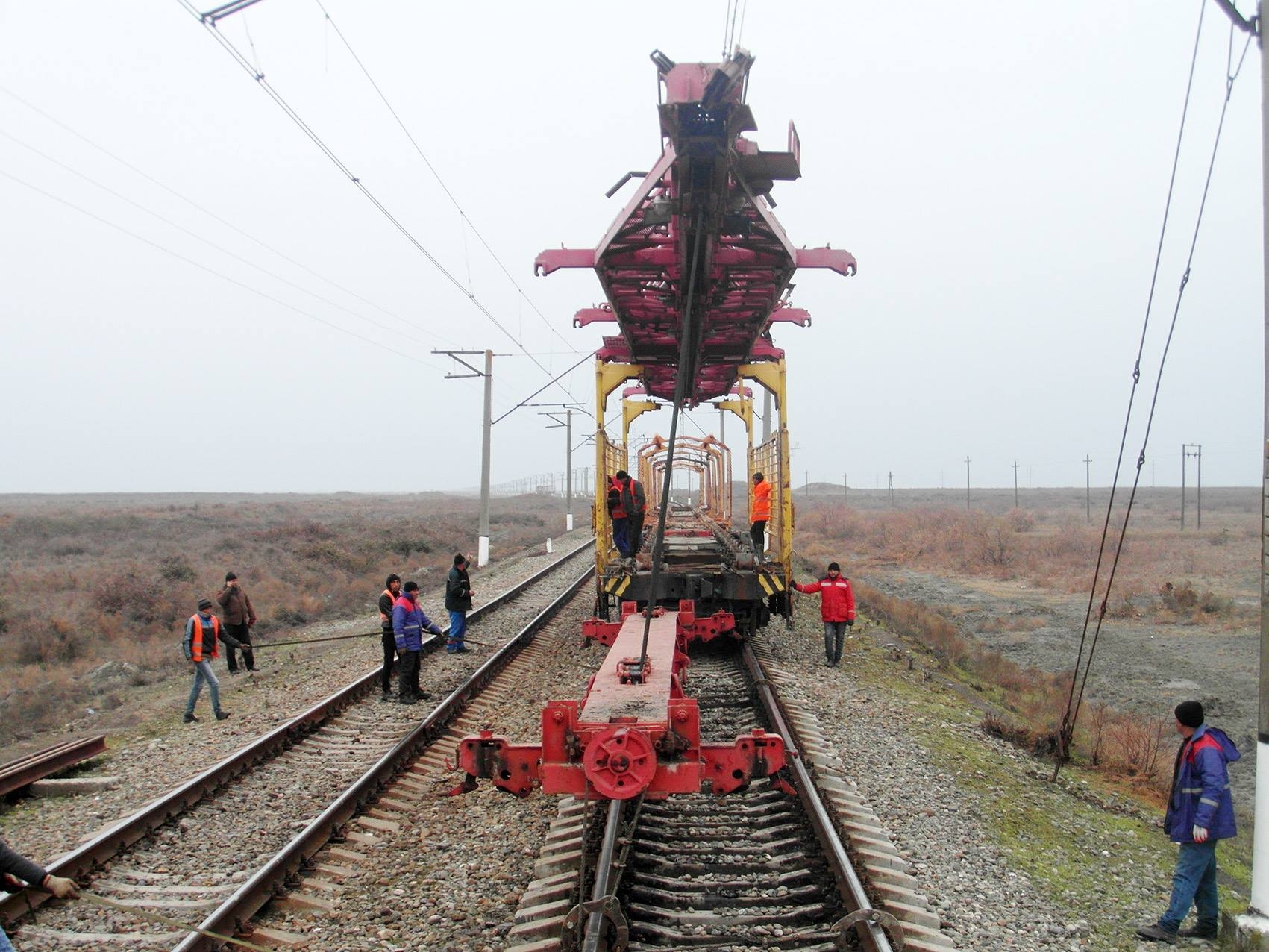 Azerbaijan and Iran have signed a transit agreement that could have big implications for Armenia.

One of Azerbaijan’s key demands after winning the 44-day war in 2020 was for Armenia to allow it overland access to its Nakhchivan exclave, a piece of territory surrounded by Armenia, Iran and Turkey. Since Armenia surrendered, Baku has persistently campaigned for this route, which it calls the “Zangezur corridor” and which would run over Soviet-era railways and roads across Armenia’s Syunik province.

The November 10, 2020, ceasefire statement even included language that Russia would “guarantee the security of transport connections” between mainland Azerbaijan and Nakhchivan across Armenian territory.

Talks have stalled as tensions between the two nations continue to fester.

Nevertheless, it came as something of a surprise to observers in Baku when Iranian Minister of Roads and Urban Development Rostam Ghasemi arrived on March 11 to sign a memorandum of understanding allowing for new trade and communications links connecting the East Zangezur region of Azerbaijan and Nakhchivan.

Little about the memorandum was made public, but the way Baku described it as a “corridor” suggests Azerbaijani vehicles will be allowed to cross Iranian territory without submitting to Iranian customs checks.

The terms provide for a new highway, a railway as well as unspecified energy infrastructure. Additionally, four bridges will be built over the Aras River, which defines the state border between Azerbaijan and Iran – two road and two railway bridges.

Azerbaijani President Ilham Aliyev and Ghasemi discussed how “the new corridor would be an important international corridor for both transport and electricity,” the president’s website said.

Official statements did not clarify which side would pay for the new infrastructure, but as the prime beneficiary, it seems most likely that Azerbaijan will foot the bill.

Aliyev has repeatedly demanded Armenia open a corridor across its territory since the end of the war. The president even threatened to use force should Armenia refuse.

In a statement to the media, the president’s senior foreign policy advisor Hikmat Hajiyev said that the new route through Iran “will put an end to Armenia’s years-long policy of blockade of Nakhchivan.”

UK-based analyst Fuad Shahbazov believes that Baku will continue pushing for the path across Armenia, but that it “will most likely be postponed for some time.”

“What is seen is that the Azerbaijani government has decided not to wait for Armenia’s final stance on the [Zangezur] corridor as the former is more interested in strengthening regional cooperation,” Shahbazov wrote for BBC Azerbaijani.

Relations between Iran and Azerbaijan have run hot and cold for years. Last autumn, Baku and Tehran were hurling insults at each other in an unprecedented bout of saber-rattling. A few months later they agreed to a deal to swap natural gas along with Turkmenistan.