It is aimed at making university more accessible. But there are several catches, and student advocates argue that it would be better to eliminate tuition altogether. 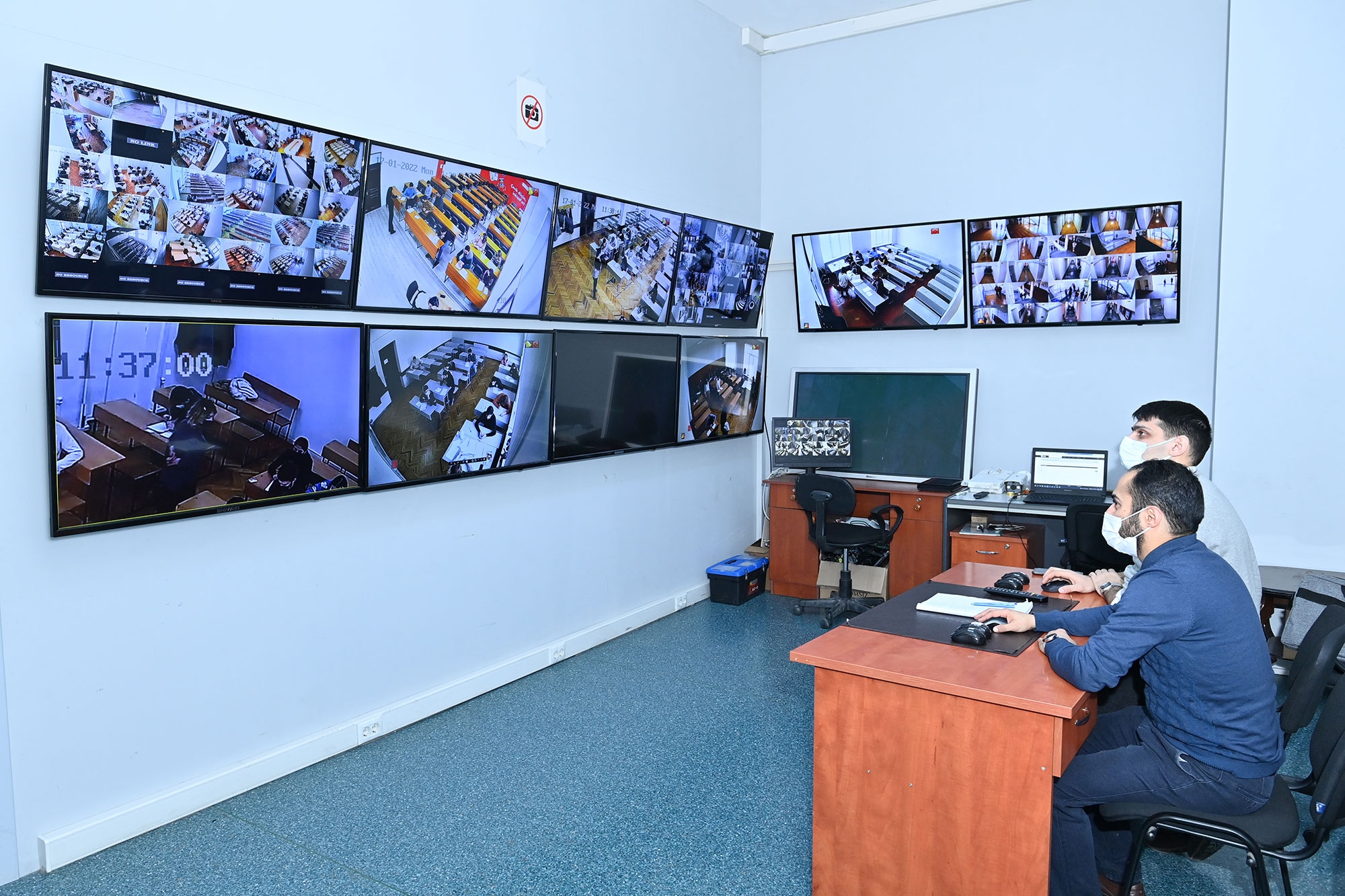 When Mahammad Amirli first heard about Azerbaijan’s new student loan program, he thought it might be the solution to his problems.

A third-year philology student at Sumgayit State University, Amirli has had trouble paying the yearly tuition fee of 1,700 manats (about $1,000). Both his parents are unemployed, and he works part-time in a small grocery store both to help support his family and to pay for school.

When he fell behind on his payments, he was not allowed to take his final exams his second year and was automatically failed. But still owes the university money for those courses, and his record is now marred by all those failed classes.

In November, Azerbaijan’s Education Ministry launched the country’s first-ever student loan program. Financed by a new Student Education Credit Fund to the tune of 80 million manats ($47 million), it will provide assistance to 40,000 students, said Education Minister Emin Amrullayev. It offers low-interest loans, which students don’t have to pay while they are in school, doing their military service, or on maternity leave.

But when Amirli looked into the program, he told Eurasianet, it turned out that there were a number of conditions, one of which was that a student can’t have any outstanding debt, or failed courses on his record. So he didn’t qualify.

“If I’m not eligible for it, why are they allocating millions of manats from the state budget for it?” he asked.

The loans are offered at a rate of 6 percent, well under Azerbaijan’s average loan rate of 14 percent, and must be paid back within 10 years. Students from underprivileged backgrounds – including those with disabilities, who receive state assistance, or both of whose parents have disabilities, are unemployed, or retired – get the loan at just 2 percent.

Education officials have pushed back against that sort of criticism. Amrullayev, the minister, said in an interview with online news outlet Baku TV that having a university degree should put student borrowers in an advantageous position to pay down the loans.

“People get an education so that they can get skills which will help them find jobs,” Amrullayev said. He added that according to the ministry’s calculations, the loans are “so cheap and long-term” that many will only have to pay around 100 manats ($59) per month.

Indeed, students have demonstrated substantial interest in the loan program. As of January 7, more than 4,000 students had applied, and around 1,200 of the applications had already been approved, Araz Pashayev, chairman of the Student Education Credit Fund, told Eurasianet.

But the many conditions put the lie to the government’s claim that it is trying to make education accessible to all, said Farid Imanov, the chairman of Student Power Center, a student opposition group.

“Students are interested in the loans because they have financial problems, but they are either worried about their low grades, which prevent them from being eligible, or the possibility of not finding a job to pay back loans in the future,” Imanov told Eurasianet.

Student Power Center instead advocates for university tuition to be free, and argues that loan programs are merely a fig leaf. “The Student Education Credit Fund exists only to serve the exploitation of students,” Imanov said.

Tuition fees have been the recent source of conflict between universities and students. In early January, Student Power Center reported that officials at the Azerbaijan State Culture and Art University had publicly posted a list of students they accused of not paying their fees. “This kind of humiliating approach to students illustrates the level of the education system,” the group said in a statement.

Rashidov, the economist, warned that the loan program may encourage universities to further increase their fees.

In most Azerbaijani universities, around 90 percent of the budget comes from tuition fees, making it difficult to imagine eliminating those fees, said another economist, Farid Mehralizadeh.

In many countries, university education is funded from the state budget. In others, universities are “commercialized,” meaning that they earn money from scientific research or other profit-making activities. But in Azerbaijan, that too is difficult to imagine, he said. “Because of issues around the quality of research and academic freedoms, it [commercialization of education] would be problematic.”