Despite repressive government policies toward the LGBT community in conservative Azerbaijan, some parents are bucking social rules and advocating for their LGBT children. 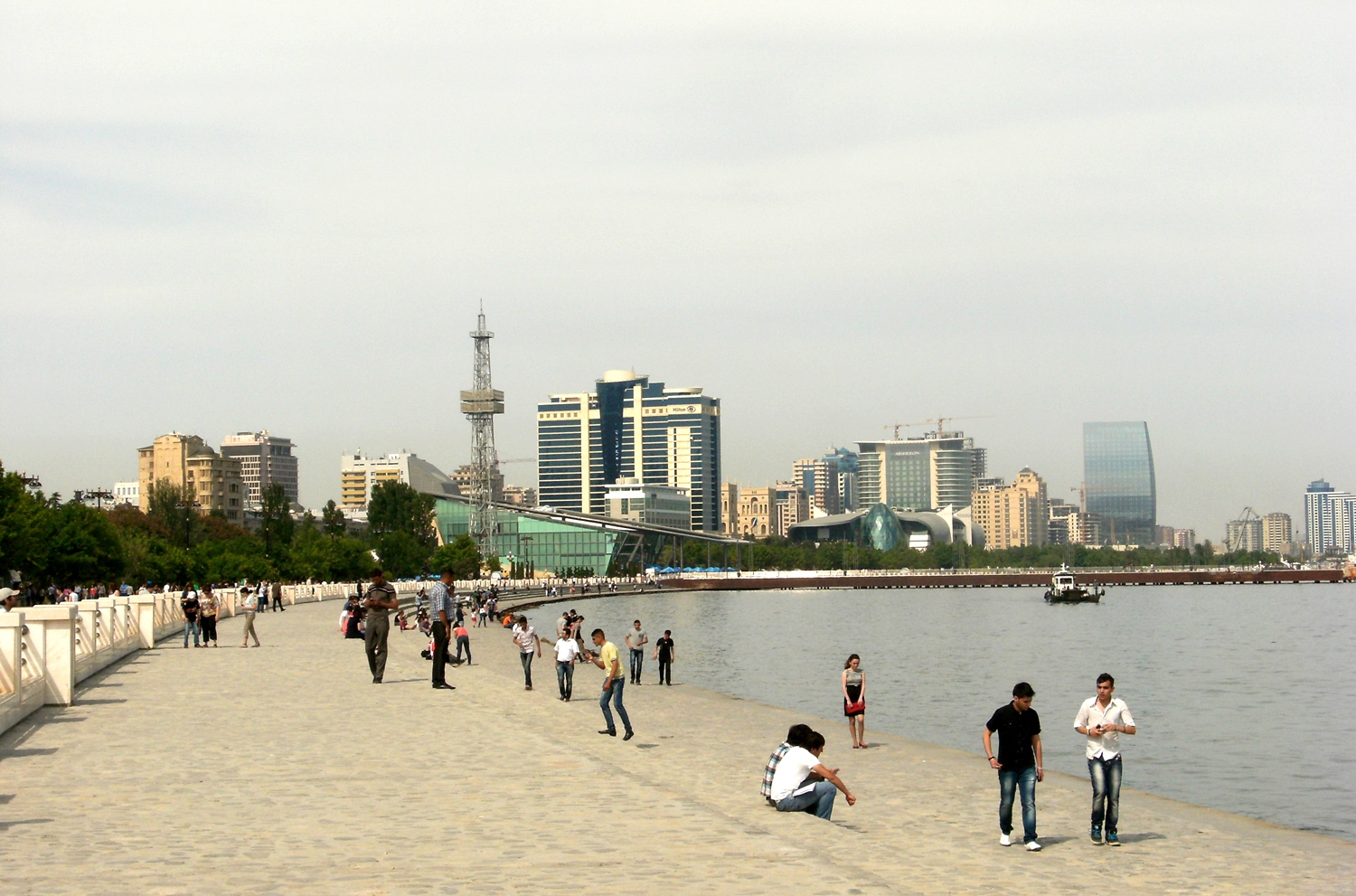 Gular suspected her son was gay.

“Three days in a row I dreamed the same dream: He was locked in a toilet. We were unable to free him and he was unable to open the door,” Gular recalled. The next day, she went to visit her son, and he opened up about his sexual orientation.

In Azerbaijan, when parents discover their child is gay, violence and even murder can result. Even though homosexuality is legal, it remains a taboo subject for many families. Despite negative attitudes in this socially conservative country, on the one-year anniversary of a government-led crackdown some parents are bucking the trend and advocating for their LGBT children.

Gular (whose name has been changed to protect her family) was unsure how to respond to her son. Her husband calmed her. “He told me, ‘Don’t be aggressive. He is our son. It would be sin before God to curse our son. There is nothing to do, it is fate’,” Gular said.

Over time, Gular grew to accept her son the way he was born. “Slowly, I digested everything. Even though it was not acceptable in our village, I promised myself I would stand behind my child, even if everyone turned their backs on me.”

In mid-September 2017, authorities in Baku began a vicious crackdown on the city’s LGBT community. Over the course of 10 days, at least 83 gay and transgender people were arrested and imprisoned, often on spurious charges. Some were beaten; others were forced to inform on their friends, who were then arrested as well.

Officials gave wonted justifications, arguing they were fighting prostitution, looking for sexually transmitted diseases, or acting at the urging of residents.

“These are people who do not fit our nation, our state, our mentality,” explained Ehsan Zahidov, the Ministry of Internal Affairs spokesman, during the crackdown last year.

Rainbow Europe, a rights group, names Azerbaijan the worst place to be a gay person in Europe.

Leyla, 32, says the ranking is justified.

“These kinds of raids happen in Baku frequently. It’s our fate to face police brutality,” Leyla, a transgender woman who was arrested on drug charges four years ago, told Eurasianet.

After her release, Leyla – who asked that her family name not be printed – sought asylum in The Netherlands and Germany, but was refused. Eventually, with her mother’s support, she emigrated to Istanbul.

“My child was imprisoned on false charges for a year,” said Dilbar, Leyla’s mother. After her arrest, “We didn’t even know where she was. The whole night I was searching for my child at police stations. All my child’s friends were so happy that I went looking.”

Dilbar (not her real name) visits her daughter often in Istanbul and always brings Azerbaijani treats. “Every time my mom comes here, it becomes a holiday. All my Azeri trans friends [in Istanbul] come together and my mom cooks for us,” Leyla said, beaming about her supportive mother.

Dilbar, 55, is housewife in suburban Baku. Her husband is what she calls a typical Azerbaijani man: unwilling to accept their child. When he found out his son was transgender, he threatened to kill him and initially blamed Dilbar, saying she had failed as a mother.

“I have never forgotten this scene. It was our main topic of conversation for many years. However, he accepted it after 20 years. After 20 years! My husband actually accepted [her] because of me. In recent years, when he sees me crying, he comes and puts his hands on my shoulders and says, ‘It is fine.’ I supported my child from the first days, and [will] till the end of my life,” said Dilbar, wiping away tears.

Dilbar calls Leyla neither “daughter,” nor “son,” but “my child.”

“When I saw her in woman’s clothes the first time, something hot went through my body. It is hard, but the most important thing is the happiness of my child. I’m happy when my baby is happy.”

Dilbar has another daughter who is now 15; she has always known Leyla as a woman: “My daughter calls my child caniko, ‘my life’.”

This state and societal pressure in Azerbaijan has given rise to informal support networks, including groups of mothers of LGBT individuals. Often they become acquainted while waiting outside police stations and courthouses.

“When I first met the mother of my child’s friend, who is also transsexual, it helped me a lot to calm down. We discussed these issues and I understood that I’m not alone; there are many supportive mothers,” said Dilbar.

In early 2017, a transgender Azerbaijani woman was murdered in Istanbul. Her 60-year-old mother, Naila, came to take the body home to Baku.

When Naila’s son was 15 or 16, she found him was wearing women’s clothes. “My husband was about to kill him. I told him that I would not abandon my child, but him [the husband]. He bit him. […] Then he chained my son like a dog. He would take him to the toilet in chains,” recalled Naila (not her real name).

The father forced his son to be married to a woman at age 19, expecting the experience would make him straight. Though the union produced a daughter who is now 15, the marriage “was meaningless. My child continued his life as he preferred,” Naila said.

In 2018, Naila’s son fled to Istanbul, where he was later killed.

“My granddaughter accepted her father as a woman; they were Skyping every day,” she said.

Naila’s struggle for her child is well-known in Azerbaijan’s LGBT community, where today she is seen as a mother figure to many other LGBT individuals facing persecution. She has opened her home to those kicked out by their families.

“We parents can do more. We can save our children’s lives if we unite and struggle together,” she said.