Armenia’s willingness to accept Azerbaijani control over Nagorno-Karabakh comes with an expectation that Baku will make reciprocal compromises. But there are little indications so far what those might be. 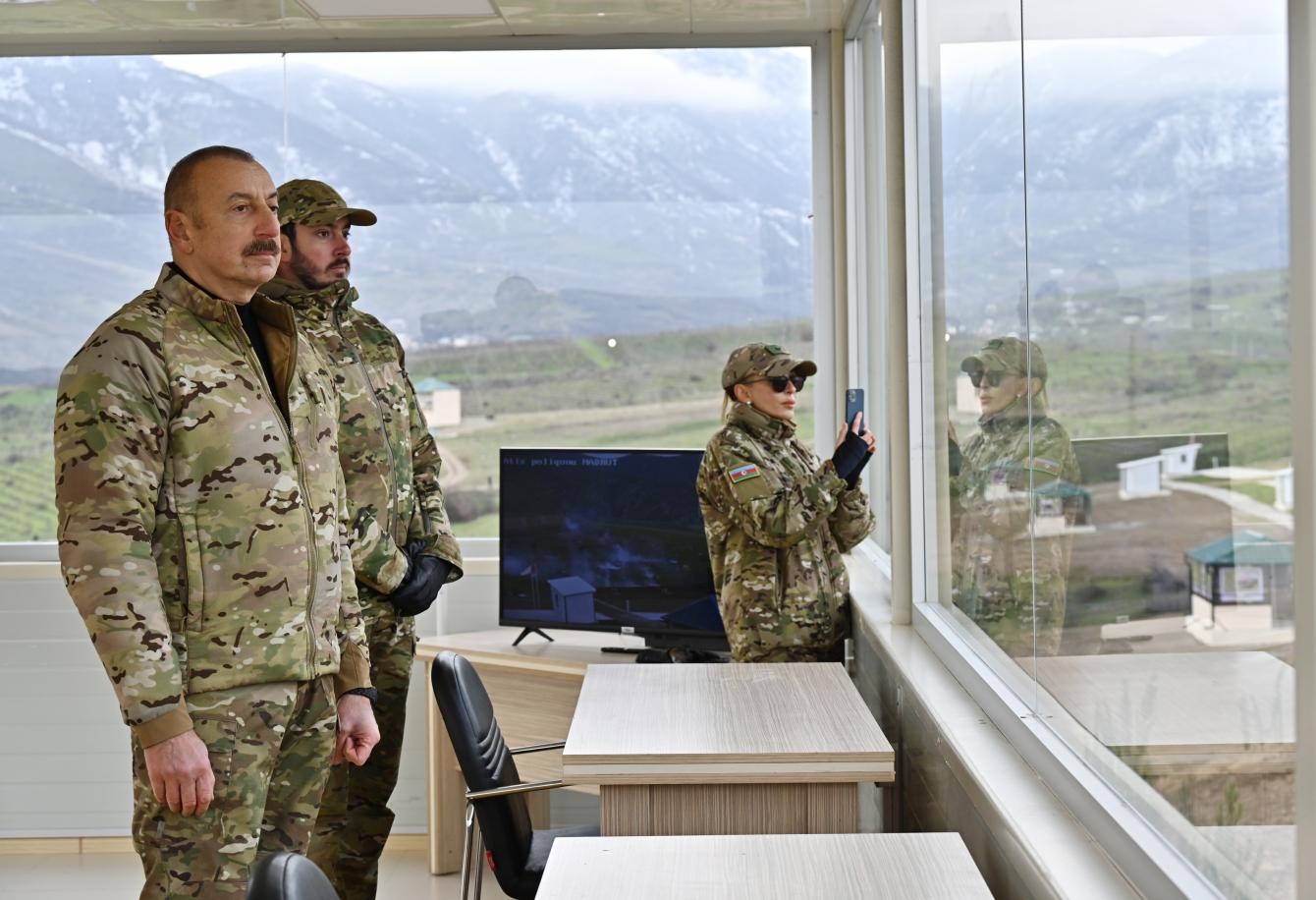 As diplomacy between Armenia and Azerbaijan advances rapidly, and Yerevan has been signaling its willingness to make substantial concessions, Baku has been playing its cards close to its chest.

Armenian officials in recent weeks have sought to shift the focus from maintaining Armenian control over Nagorno-Karabakh – the territory at the heart of the decades-long conflict – and on to the rights and security of the ethnic Armenian population of Karabakh.

This concession appears to be coming with an expectation that Baku will offer some kind of arrangement in return that would allow the Armenians of Karabakh to live peacefully and with their rights protected.

What that arrangement may look like is not at all clear, however, and even as the issue is a fiercely debated one among Armenians, the response from Baku has been muted. The government has for the most part merely reiterated its position that the conflict has been resolved as a result of the 2020 war, and that Karabakh is part of Azerbaijan.

In an April 12 address, President Ilham Aliyev praised the signals coming from Yerevan that Armenia was amenable to its recently offered five-point framework, most critically the mutual recognition of each other’s territorial integrity. In effect, that would mean Armenia would acknowledge Baku’s sovereignty over Karabakh, which is internationally recognized as part of Azerbaijan.

“So the territorial integrity of Azerbaijan is recognized and Armenia renounces its territorial claims to Azerbaijan. In other words, if it accepts the five principles – as it was confirmed at the April meeting – then these are part of these five principles,” Aliyev said, referring to an April 6 meeting he had in Brussels with Armenian Prime Minister Nikol Pashinyan. “This is a very positive thing, and I think that it is a key condition for the normalization of bilateral relations.” He did not, however, address the question of what sorts of rights or security guarantees might be offered to the Armenians of Karabakh.

Before the 2020 war, Aliyev had been offering “the highest possible level of autonomy” within Azerbaijan to Karabakh’s Armenians. But once the war started, that offer was rescinded, and he and other officials have said that Armenians could at most get “cultural autonomy,” referring apparently to things like schools and media in the Armenian language.

Political autonomy was no longer an option, Aliyev said.

“The status went to hell. It failed; it was shattered to smithereens. It is not and will not be there. As long as I am president, there will be no status,” the president said in his November 2020 address announcing Azerbaijan’s victory in that war.

Since then, Azerbaijani officials have repeatedly said that the Armenians of Karabakh are its citizens with no more rights than any other citizens.

In October 2021, one pro-government member of parliament Zahid Oruj reported that the government was preparing a formal plan to integrate Karabakh Armenians into Azerbaijani society. “But all this is predicated on Armenians accepting Azerbaijani citizenship and coexistence [with Azerbaijanis], and integration,” he told RFE/RL at the time. Since then, there has been no further news released about the plan.

In one rare public discussion of the recently shifting Armenian position, the state-run news website AzerNews ran a piece on April 15 headlined “Readjusted Armenian reasoning: Status recalibrated. What is new?”

It suggested that there may be a “new interpretation” of the Armenian demands for rights for ethnic Armenians in Karabakh given that “Yerevan has already come to the point of recognizing the territorial integrity of Azerbaijan, with Karabakh included.”

But it did not elaborate on that new interpretation, and concluded: “The [Armenian] nation will find out that the status subject is a relic of a bygone age, incapable of being of any practical value for contemporary needs and consigned to the overflowing dustbin of history.”

Aliyev is unlikely to agree to anything more than the previously offered cultural autonomy, said political analyst Shahin Jafarli. “I don’t think the international community is forcing Azerbaijan to give political autonomy to Karabakh,” he told Eurasianet.

Political autonomy likely is not on the table, as Azerbaijan maintains the upper hand in the negotiations, said UK-based Azerbaijani analyst Fuad Shahbazov. More likely are “cultural autonomy and maybe some other sorts of privileges,” as well as provisions for physical security, he told Eurasianet. “It’s not difficult for Azerbaijan to provide for the Armenian demand for security guarantees for Karabakh Armenians.”

If Azerbaijan were to offer some special status to Karabakh’s Armenians, it would likely come after several other measures were agreed, said Kamal Makili-Aliyev, a Sweden-based Azerbaijani analyst. Such a package of measures would possibly include “a written recognition of territorial integrity, a common non-use of force clause, guarantees for security of Karabakh Armenians by Russian peacekeepers (until they are not needed anymore), political autonomy for Karabakh (the form may vary in accordance with negotiations), and the return of all refugees/IDPs,” Makili-Aliyev told Eurasianet in an email interview.

With additional reporting from Joshua Kucera.