The country’s public health officials also have warned that the growing outbreak is straining the country’s health care system. 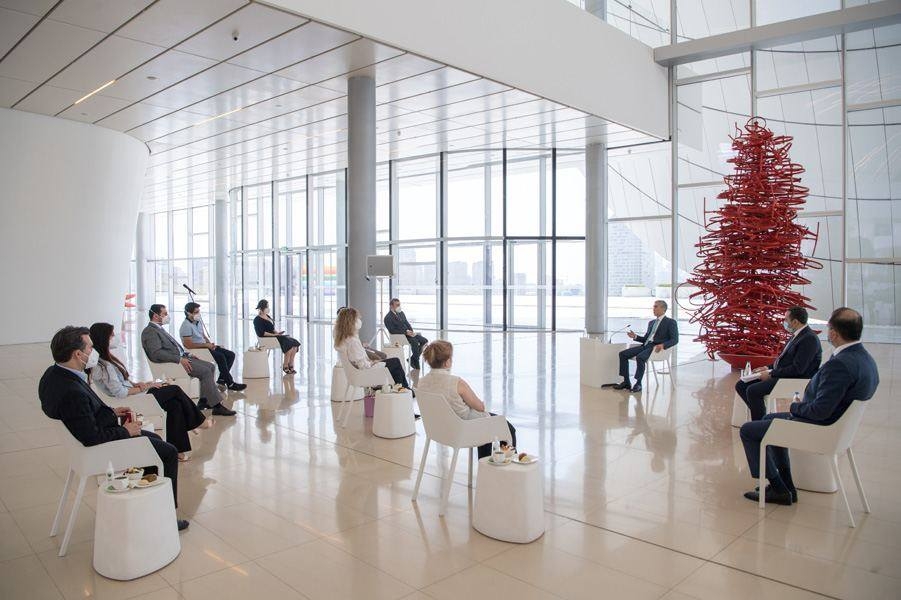 Azerbaijan has imposed a two-week quarantine regime and re-introduced electronic permits to control residents’ movement as the country faces a spike in COVID-19 cases.

The new two-week regime entered force on June 21, and officials acknowledged that the previous strategy – total weekend lockdowns – did not manage to stem the spread of the coronavirus.

“We were not able to receive the desired results over the weekend lockdowns during the two weeks, we witnessed quite the opposite results. We are trying to reduce social activity, social gatherings,” said Yagut Garayeva, head of the disease prevention and control department of the public health service, known as TABIB, at a press conference on June 20.

In recent days the country has been recording more than 400 new cases per day.

The new lockdown regime will last until July 5. As under a previous regime used in April and May, residents must now send a text message to the authorities any time they want to leave home, and can do so only under a limited set of circumstances, including visiting the doctor or shopping for food. Certain government officials are exempted.

The authorities also announced that the country’s borders will continue to be closed until August 1.

As the disease has spread, it has infected several government officials. Member of parliament Sahib Aliyev has contracted the disease, and the deputy head of the Samukh region died of COVID-19 on June 20. The novel coronavirus also has infected the heads of the Tovuz, Goranboy and Shamakhi regions.

There also are increasing worries over the capacity of the country’s health care system to handle the growing number of cases.

The fact that new infections were substantially outnumbering new recoveries “is putting a serious burden on hospitals,” the head of TABIB, Ramin Bayramli, warned in a June 18 press conference.

Since May, Azerbaijan has commissioned four new modular hospitals to treat patients with COVID-19. President Ilham Aliyev said on June 10 that six more such hospitals were expected to open soon, possibly by the end of June. He also said that the situation around COVID-19 was “under full control” and there are sufficient hospitals and intensive care units to manage the outbreak.